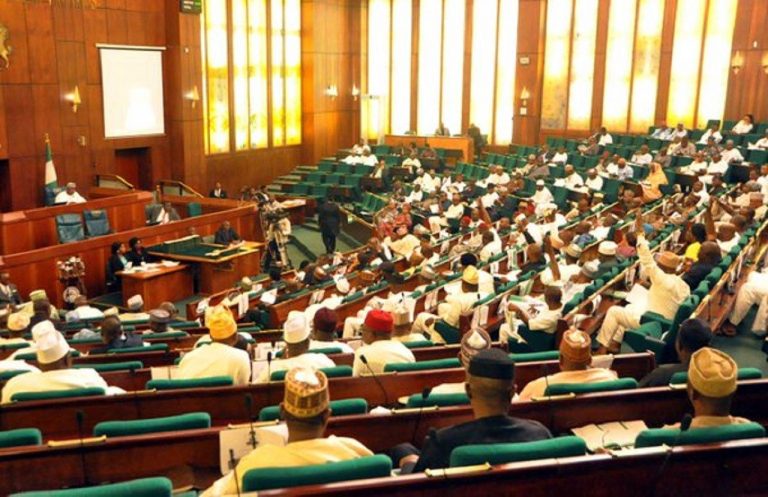 The House of Representatives has reacted to the recent killing of a Nigerian footballer by SARS operatives in Ogun State and has vowed to defend Nigerians against impunity and extra-judicial killings.

The Speaker, Femi Gbajabiamila, made this known in Abuja on Tuesday at a public hearing organised by the House Committee on Police Affairs, themed ‘Repositioning the Nigeria Police for an Enhanced Service Delivery’, The Punch reports.

Gbajabiamila cited the case of a Remo Stars Football Club player, Tiamiyu Kazeem, who was allegedly killed by a Special Anti-Robbery Squad officer, which has led to chaos in Sagamu area of Ogun State.

“We can no longer stand for this, and we will not. This House of Representatives has a responsibility to speak for our citizens and we will continue to do so even when it is inconvenient,” Gbajabiamila said.

The Inspector-General of Police, Mohammed Adamu, on Monday asked the Deputy Inspector-General in charge of the Force Criminal Investigation and Intelligence Department, Anthony Ogbizi, to investigate the matter.

The IG on Tuesday announced the disbandment of the Zonal Intervention Squad, Obada-Oko, Ogun State whose men were allegedly involved in the death of Kazeem.