Veteran actress Fausat Balogun, popularly known as Madam Saje has disclosed why she always acts as the mother of top actor Odunlade Adekola in Yoruba movies.

The much talked about the mother-son relationship between the two role interpreters has made many believe that they are real-life family members. 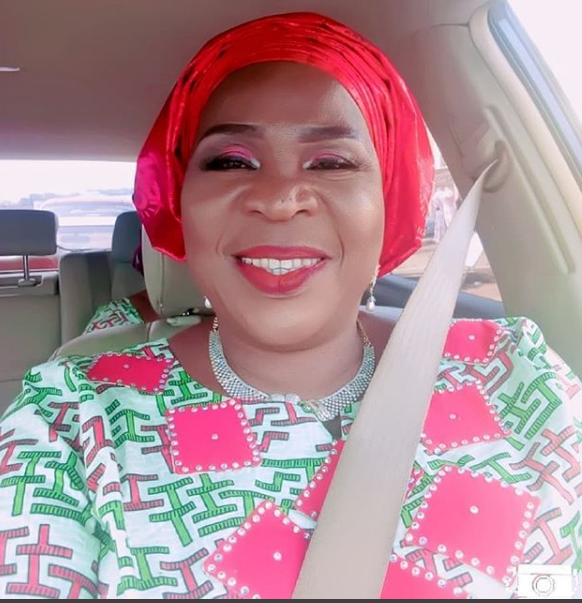 However, Madam Saje, in an interview said even though they are actors and must interprete their roles  in such a way that will make it real, she enjoys some kind of understanding and connection with Odunlade. 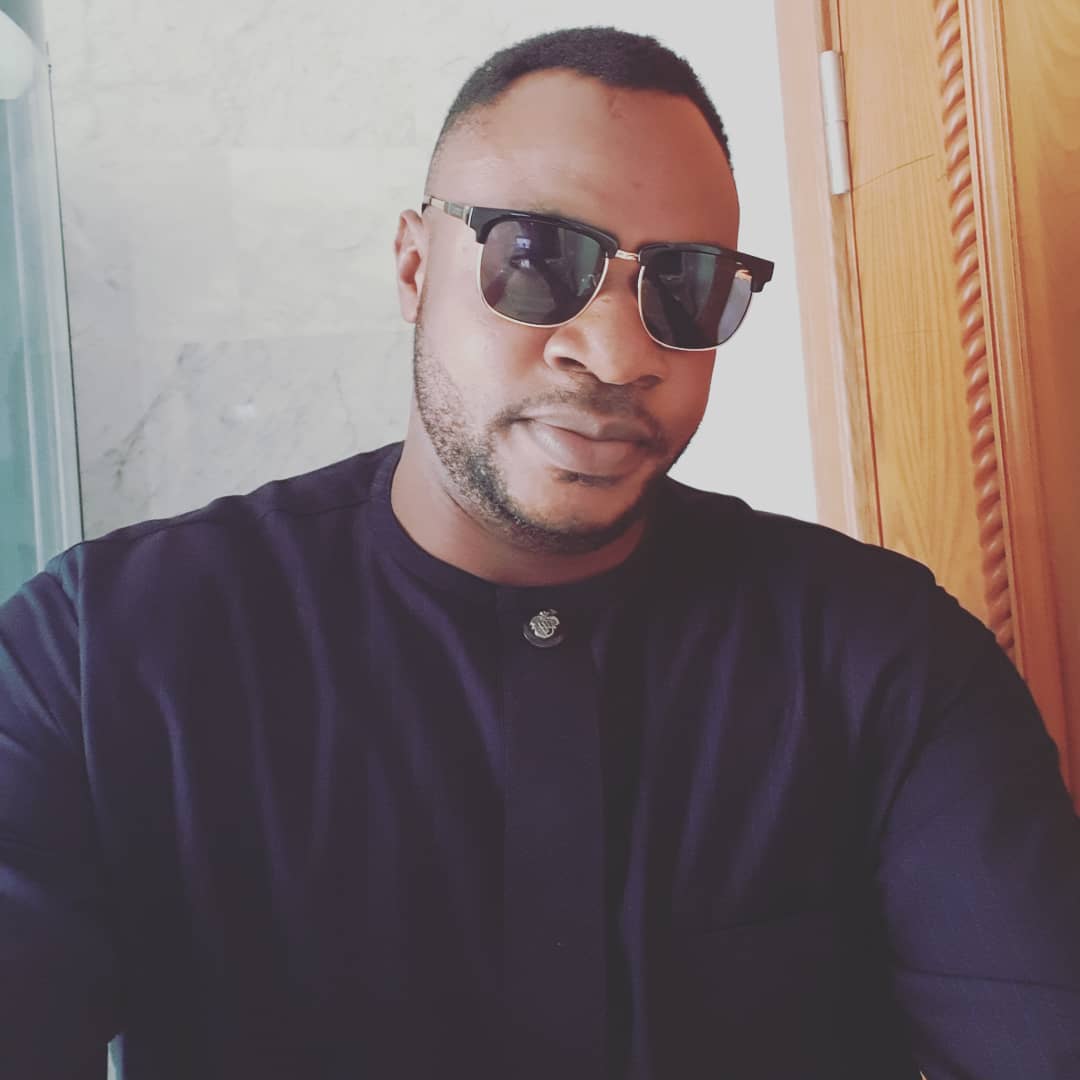 The veteran actress started her journey in the movie industry some 45 years ago and she said Nollywood had given her everything in life including husband, Rafiu Balogun, who is also a veteran actor.

She actually joined her husband’s theatre group in 1975 and after working together, they decided to tie the knot in 1979.

She said despite being one of the biggest names in the industry, she still learns so much under her husband.

My husband has never acted my husband in any movie at all, he often takes up the role of an elderly man. At times, if I don’t interprete my roles well, he scolds me and frowns at that. He is still my teacher,” she said.