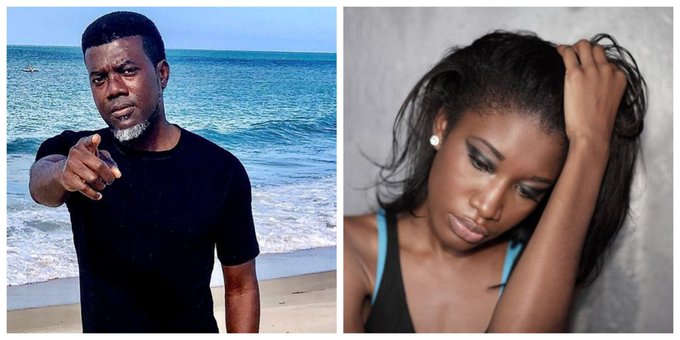 Social media critic and Pastor, Reno Omokri in a series of tweets has revealed why most women are not married.

According to him, most women are not married because they can’t find a man rich enough  to pay for the kind of wedding they want.

They want a grand traditional, a royal white wedding, a talk of town reception. Ask what their contribution is, they say ‘are you not the one that wants to marry me?’ Yet, Mark Zuckerberg, who is richer than their generation, had a simple wedding!

Many divorce occur because men marry women who only wanted to wed, and had no intention of getting married. They just wanted someone rich enough to pay for their fantasy wedding, and then after that he is meant to go his own way and not worry them