Barcelona star, Lionel Messi has been linked with a possible move from Camp Nou at the end of the summer following some issues he has with the club. 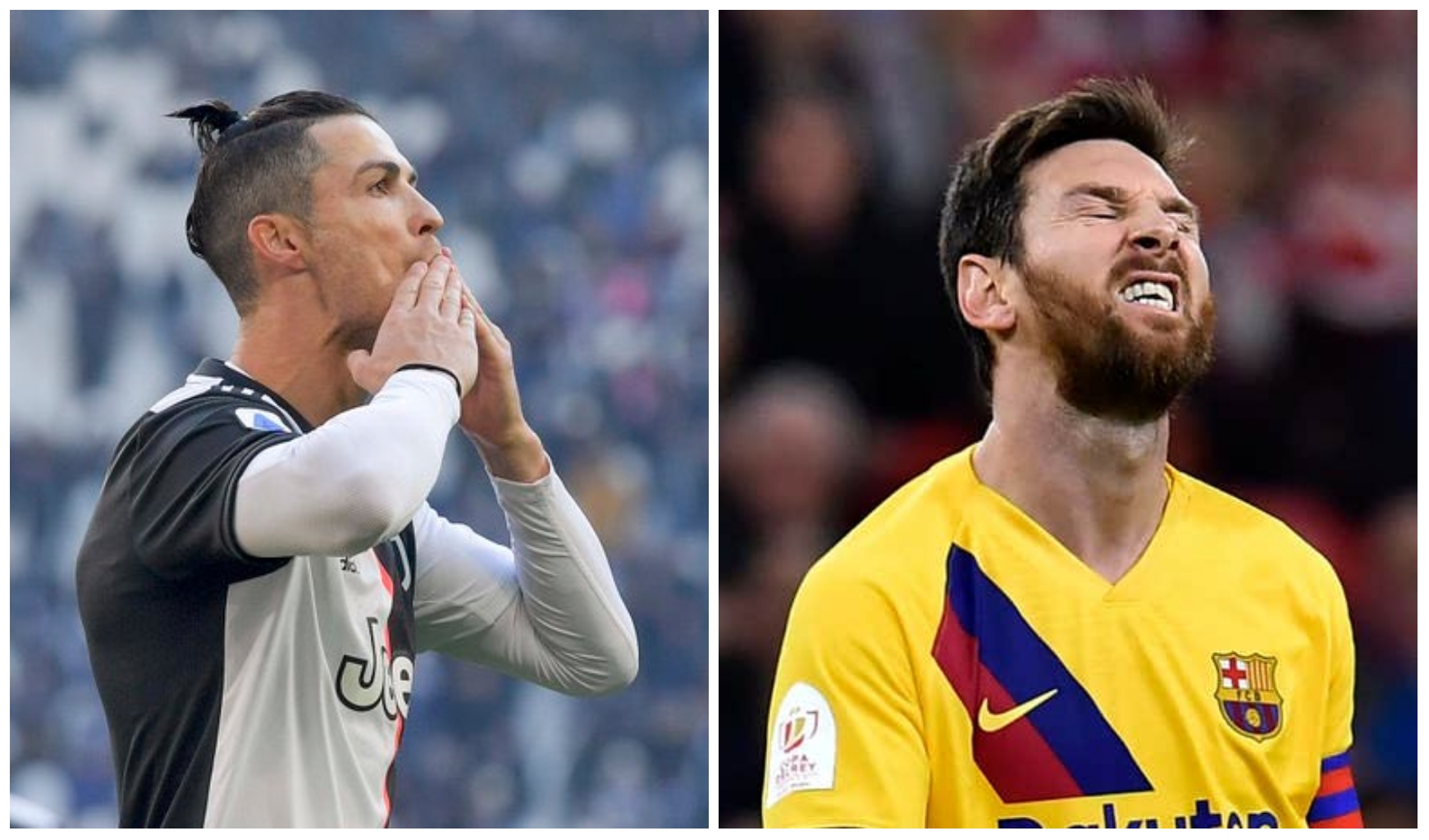 Messi has been linked with a move to the premier league where Manchester City are ready to bring him on board against Pep Guardiola’s wish.

While it would be a good thing to see the Football star play in the Premier league, Emmanuel Petit, however, believes it would be a wrong purchase for Man City.

Petit disclosed that Messi will struggle in the Premier League unlike his arch rival, Cristiano Ronaldo, who shined during his day at Manchester United.

“If City wanted to buy him, they should have tried to do it a couple of years ago.

“Messi is not Cristiano Ronaldo. Physically, he’s not the same machine. Ronaldo is a monster but, at 32, Messi has only one or two more years playing at the highest level.

“Even playing alongside great players at Barca, he won’t have the same pace or the dribbling ability. I’m sure he knows the end is not far away,” Petit said.