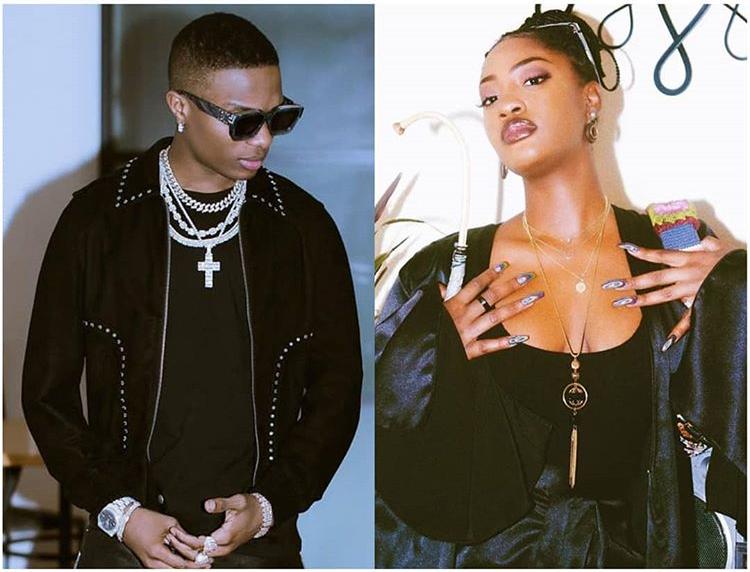 Wizkid who has already written his name as one of the best in the entertainment industry took to Twitter to share the great news with fans.

Star Boy as he’s popularly known by majority of his fans noted via the post on the micro blogging site that he has created a magic with Tems.

“Only a GOAT recognises another” – Tems boasts…

Tems and I created magic 😇❤️🦅

Fans and lovers of Wizkid will be anticipating the release of the single so as to feel the magic in the song.

She popped out in 2019 releasing inspiration music with her powerful Burnaboy like voice.