Starboy who has been whetting the appetites of his teeming fans over his highly anticipated Album titled Made In Lagos, took to his Twitter page to revealed that he spent the last few days in seclusion and realized there’s so much power in oneself. 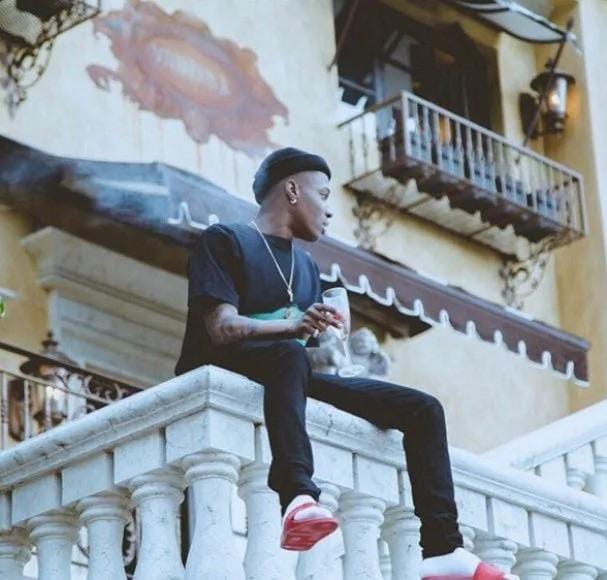 He then revealed that he writes his hit tracks in his bathroom.