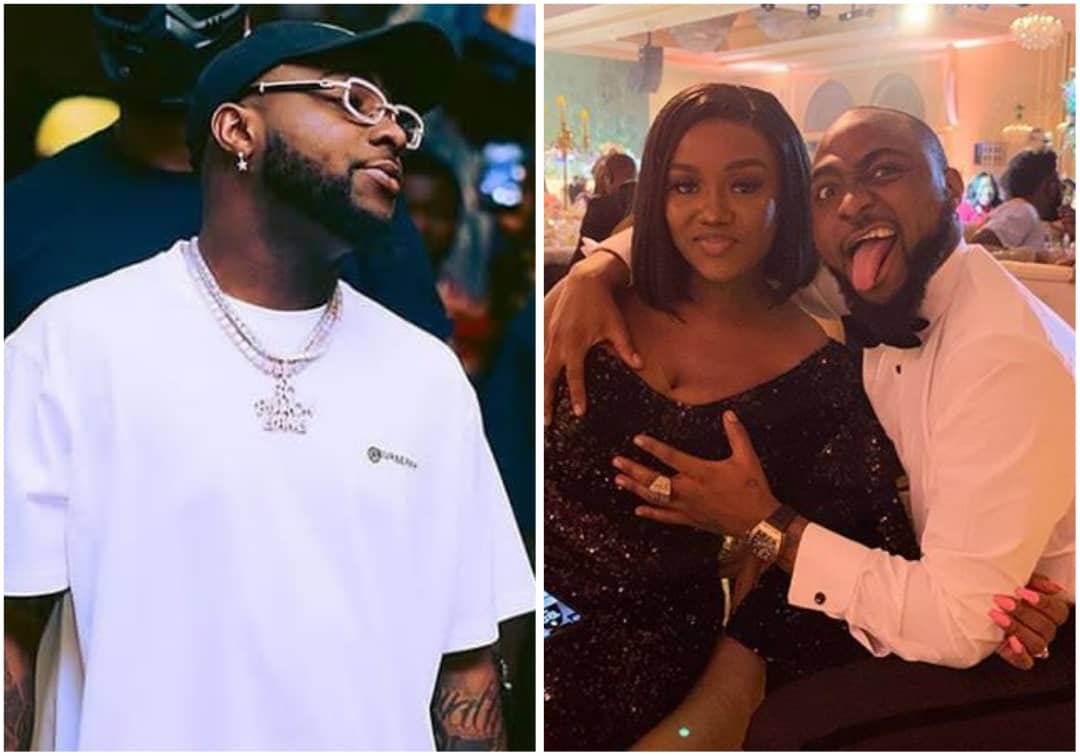 Afropop singer and songwriter, Davido has shocked a fan on Twitter by giving him a response he was not hoping for after the fan disclosed that the DMW boss could lose his son, Ifeanyi OBO Jnr, according to the Igbo culture.

Davido gave the man a shocking response after he said the ‘Wonder Woman’ crooner will lose his son with Chioma to another man if he does not marry her on time.

“Are you Married ? You are still on hire-purchase. Till you do the necessary things as Igbo tradition demand. If another man marries your wife at this point, you will lose your son to that man. That is our tradition bro,” the fan said.

In his short response, Davido wrote that the man will die.

Davido and Chioma have been spending some memorable time with each other in recent days as they finally put the rumours of a possible breakup behind them.