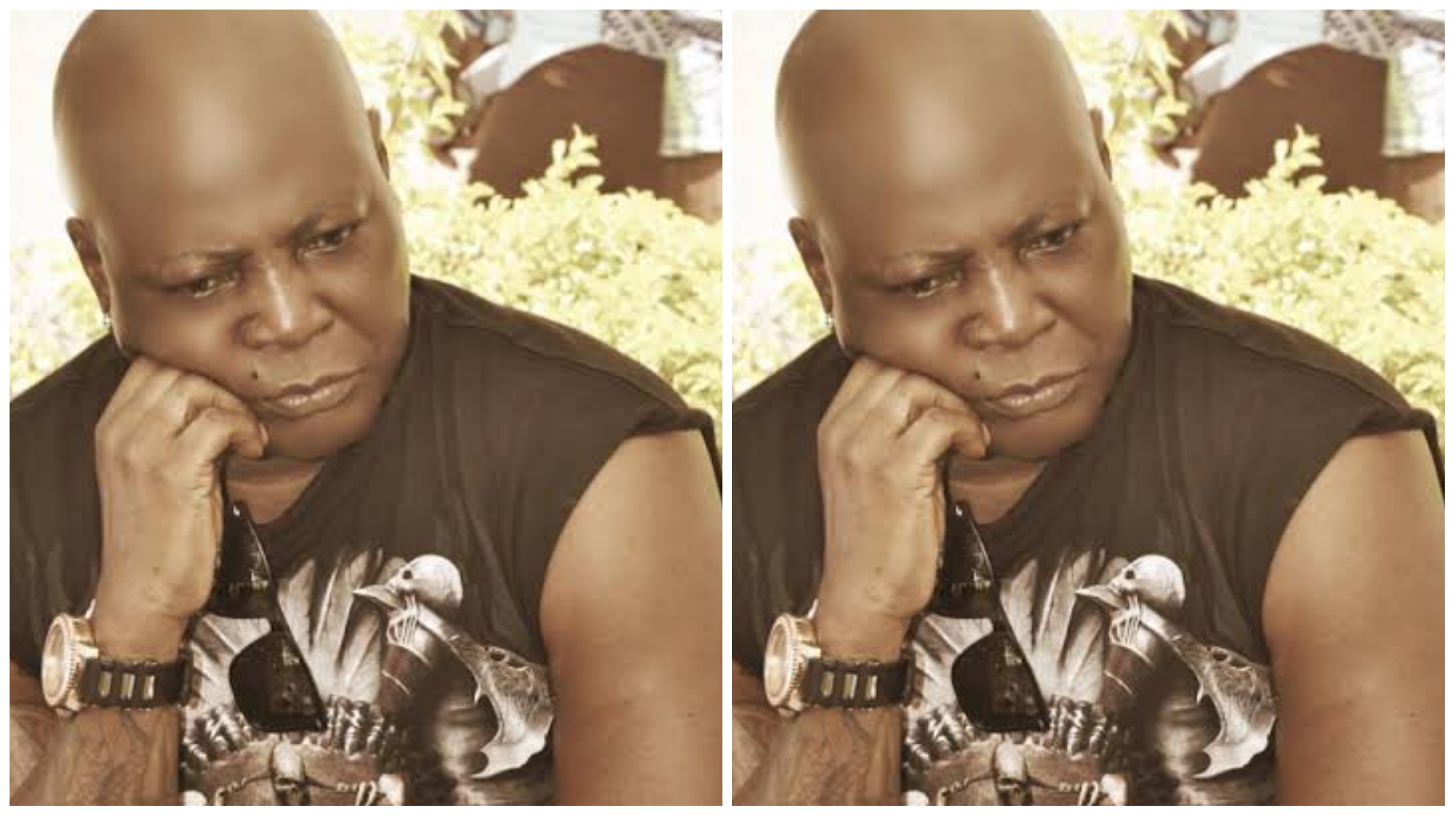 Nigerian veteran entertainer and activist, Charles Oputa better known as Charly Boy in a statement claimed that 96 percent of Nigerian pastors are fake.

The 68-year-old Afrobeat star made this known while speaking in a recent interview with Goldmyne, following the release of ‘God of Men’ his collaborative project with rapper, Falz.

Area Father as he is also fondly called vowed to start calling their names.

Nigerians congratulate Charly Boy for proposing to his wife…

Oputa in a report via TheCable claimed to have witnessed how some clergymen capitalize on people’s poverty and insecurities to enrich their pockets.

According to him, youths are, for this reason, made to believe that wealth and good fortune can be made out of nothing.

“Yeah, I will soon start calling their names. I’ve called a few names because religion is part of our problem. They have turned the mind of young people to something else,” he exclaimed.

“They make the youth believe they can get something out of nothing. No miracle happens these days again. The only miracle that happens is the one you create for yourself.

“That is why I hate these fake pastors. That is not to say that all of them are fake. But if you had a hundred pastors in Nigeria, 95/96 of them are all fake.

“They’re after their pockets and capitalize on people’s poverty, poverty, insecurities, paranoia. I’ve been to a lot of churches and it’s so sad to notice that the congregation almost takes their pastors as their God.

“That is crazy. You can imagine a pastor shaking his leg and visas are falling off his shoe. This is a war against fake pastors. I’ll start to call their names.”

Oputa, who earlier said he’ll be boycotting street protests, added that his forthcoming project will still convey messages on matters of social importance.

“I sing about the fact that Nigeria is sliding deeper into the abyss because of our inactions. I can’t sing about love either because we don’t even have love for one another.”