Actress, Ngozi Ezeonu finally replies her ex-husband on allegedly marrying their daughter off without his consent 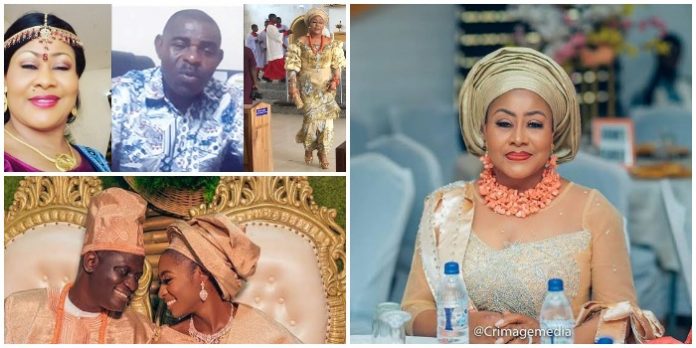 Nollywood actress Ngozi Ezeonu has replied her former husband Edwin Ezeonu, weeks after he laid a curse on his daughter for getting married without his consent and calling out his former wife for absconding with his kids and properties.

Angered that his daughter got married at Asaba, Delta State instead of Anambra where is from, Ezeonu spitted fire and laid a curse on his daughter. The aggrieved father, was insisting that he did and sacrificed a lot for his daughter, yet she got married without his knowledge. 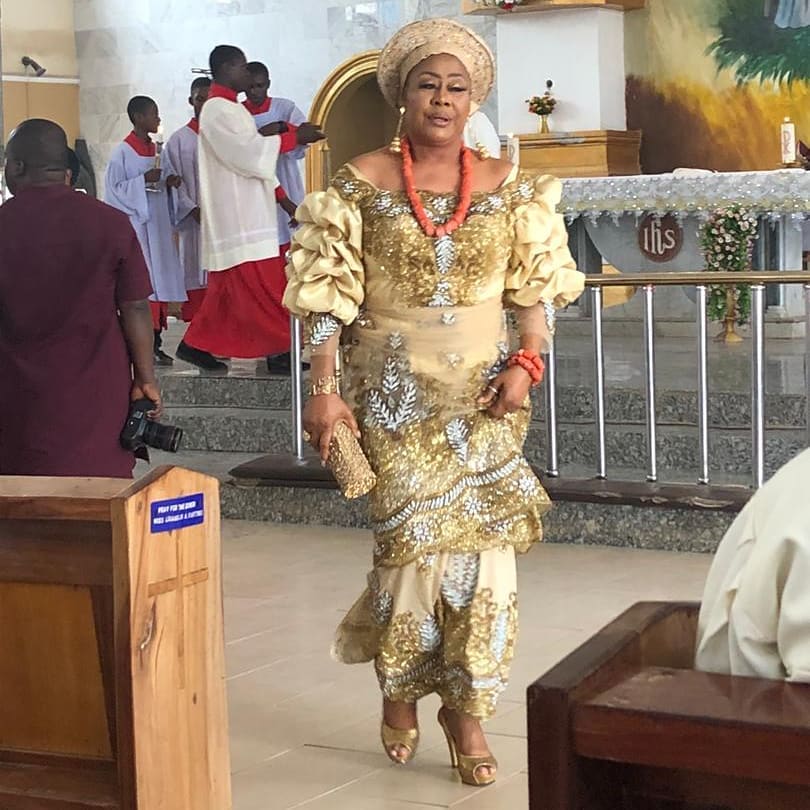 How Ngozi Ezeonu emptied my house and absconded with my…

He was kept in the dark and denied the right and joy of giving the hand of his only daughter out in marriage.

Ezeonu emphasised that being a native of Nnobi with his estranged wife, Ngozi hailing from Ogbunike, both in Anambra State, having his daughter’s traditional marriage in Delta State was an abomination and therefore a nullity.

READ ALSO: Actress, Ngozi Ezeonu finally replies her ex-husband on allegedly marrying their daughter off without his consent 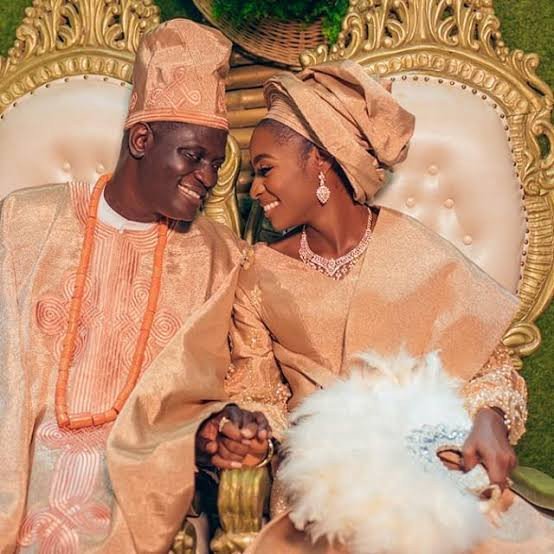 “I’m a real son of the soil in Igboland and I am knowledgeable enough about Igbo traditional marriage. In Anambra State where I come from, a woman does not and has no right whatsoever to give out a fellow woman’s hand in marriage. It is abomination and taboo. As such, Ngozi Denis Ikpelue has no legitimate right and authority to give out my daughter, Ogechukwu’s hand in marriage. As long as I am concerned and also the entire family of Ezeonu and his kindred are concerned, Ogechukwu is not married. What happened in Asaba, Delta State on February 15, 2020 was a movie shoot!” he said, brimming with anger.

Reacting few weeks later, Ngozi who had gone through pains coming from people’s reactions on her ex-husband’s call out, posted a cryptic message on her Instagram page which reads,

” My Father My Maker, as I pray, anyone that will cause me pain may I not meet them. If they are already in my life, disconnect me from them in Jesus Name. Amen. “

How Ngozi Ezeonu emptied my house and absconded with my children – Edwin, ex-hubby

All You Need To Know About Ngozi Ezeonu, Nollywood’s Favorite ‘Mother’