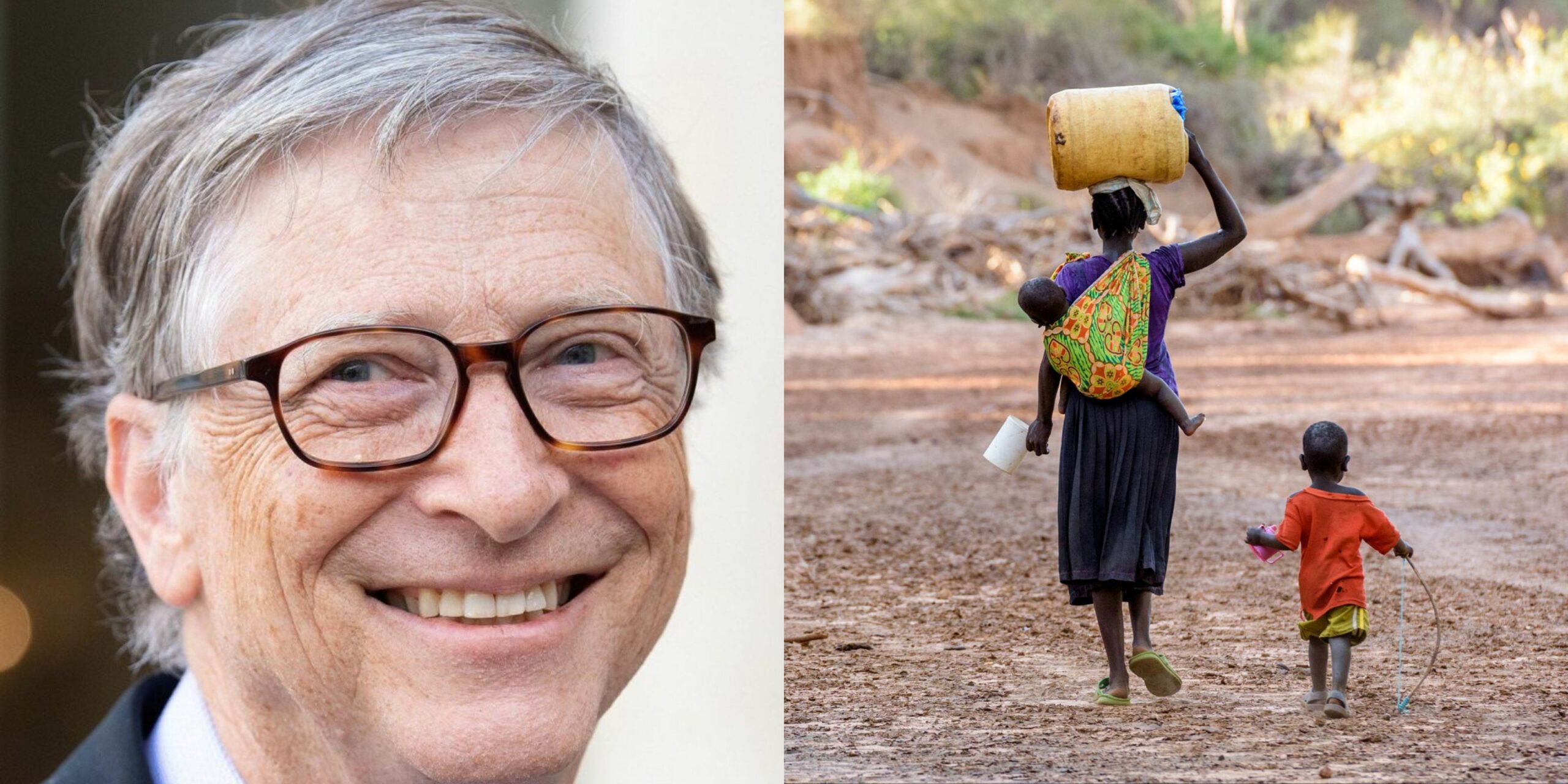 Bill Gates, the world’s second richest man with a net worth of $106.7 billion, has stepped down from his executive role at Microsoft saying he wants to focus on philanthropy, global health, development, education and tackling climate change.

Gates, 65 who co-founded Microsoft Microsoft in 1975 with Paul Allen, who died in 2018, has now grown the company over the last 30 years to one of the world’s richest companies.

Gates also announced he had left the board of Warren Buffett’s company, Berkshire Hathaway.

Bill Gates steps down from Microsoft board to focus on…

‘I had no idea my country had challenges in its Health…

Bill Gates was CEO of Microsoft until 2000 when Steve Ballmer took over the role and has held a not too active role since 2008.

“I have made the decision to step down from both of the public boards on which I serve – Microsoft and Berkshire Hathaway – to dedicate more time to philanthropic priorities including global health and development, education, and my increasing engagement in tackling climate change,” Gates said on LinkedIn on Friday.

“The leadership at the Berkshire companies and Microsoft has never been stronger, so the time is right to take this step.”

Announcing the move, Mr Gates said the company would “always be an important part of my life’s work” and he would continue to be engaged with its leadership.

“With respect to Microsoft, stepping down from the board in no way means stepping away from the company,” Gates said. “Microsoft will always be an important part of my life’s work and I will continue to be engaged with Satya and the technical leadership to help shape the vision and achieve the company’s ambitious goals. I feel more optimistic than ever about the progress the company is making and how it can continue to benefit the world.”