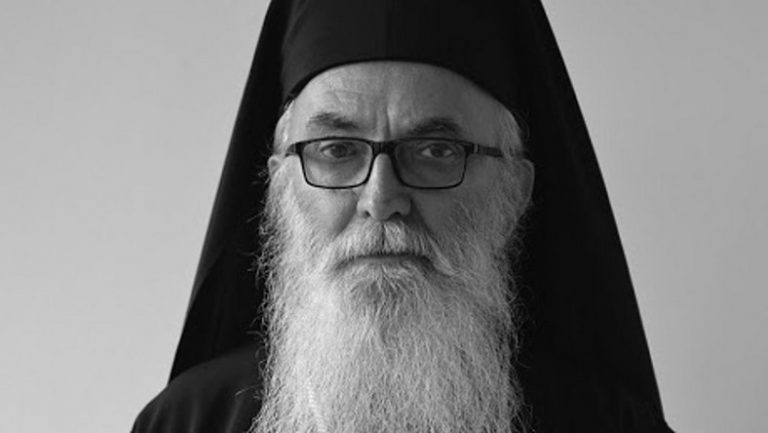 A 71-year-old prominent bishop in the Serbian Orthodox Church (SPC), Milutin Knezevic has died from coronavirus less than a week after being hospitalized. Knezevic who was diagnosed with coronavirus alongside two other priests from the Valjevo diocese drew public concern as his church still engaged in some practices which include kissing of shrines and even using a single spoon in the communion which had been banned under emergency regulations.

His diocese confirmed his death on Monday, March 30, days after the church faced accusations of flouting emergency health regulations.

Earlier this month, the Serbian government declared state of emergency and suspended public gatherings to curb the spread of the coronavirus. However, on March 15, several videos emerged of people taking communion from a single spoon and goblet.

Son climbs hospital building to watch over his mother…

SPC, however, defended itself in a statement which read in parts;

“It is senseless and extremely malicious of all those who neither go to church nor take communion to expect the church to deprive its faithful of what is the most important to them.

“It is a pure lie that SPC practice jeopardizes the health of the population.”

However, in the last few days, the church has limited communion to individuals in their homes. The church has also recommended funerals with few people and rescheduled baptisms until after the pandemic subsides.

The Serbian Orthodox Church wields considerable influence in some former republics of old Yugoslavia with around 12 million members mainly in Serbia, Montenegro and Bosnia.