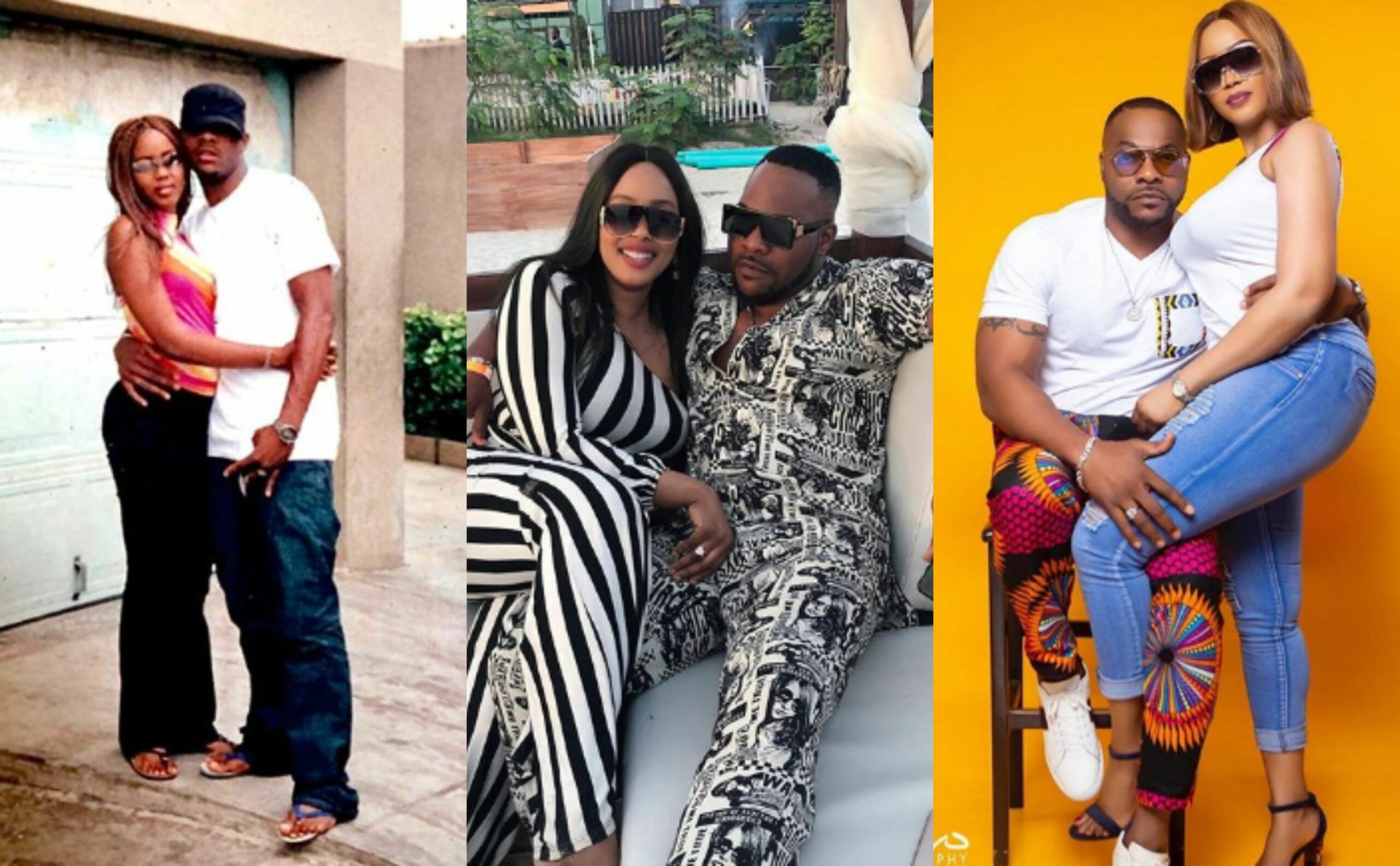 Nigerian Actor Bolanle Ninalowo has won the heart of many Nigerians with his sterling acting skills and of course, his attractive looks which makes him a ladies’ man. The actor and his wife Bunmi Ninalowo aka Queen Nino in an exclusive interview with the Guardian Life Magazine opened up on the challenges they faced in their marriage and how they emerged stronger. It was love at first sight for Nino and Queen Nino and they became inseparable with the conversations quickly leading to them planning a future together. So strong was their love that they moved in together just two weeks after they first met. Actor, Bolanle Ninalowo opens up on who the father of his…

Undoubtedly a catch for any woman with his dashing good looks, why did Nino decide to give up his eligible bachelorhood to settle down with Bunmi at such an early age? He knew he had found ‘The One’ when he set eyes on her. He explains this when he describes what love looks like to him.

“Love looks like Bunmi to me. A woman who is very traditional and would do anything to please her man. Only God can give a man Bunmi as I do not think of myself or any man worthy.”

Everything plummeted just as fast as it gathered momentum between the couple. If either of them were told that despite their strong connection, they will want space from each other, they would have undoubtedly argued with the soothsayer. Nino admits that at a point, he even began to hate Bunmi so much so that they decided it was best they go their separate ways. This separation lasted two years.

Bolanle’s budding career as an actor who is constantly in the spotlight did not help his deteriorating marriage. For every woman the media linked him to, Bunmi’s hopes of getting the love of her life back were going down the drain, her perception of their relationship changed.

This experience is why Nino would pick trust over love. He believes love is never enough because you can love another should you lose the one you love. Trust on the other hand may never be got back once broken. Although Bunmi enjoys Nino’s celebrity status and an admirer of actress Funke Akindele-Bello herself, she is reserved and an introvert. She believes that being married to a celebrity can be sometimes overwhelming but being married to one who is “loving, caring, trustworthy, kind, humble and with a great personality,” as Nino helps.

Though she believes he supports and helps her grow, Nino believes that she is every man’s dream and he does not even think himself or any other man worthy enough of her love despite whatever flaws she has. They agree that they are most surprised at the pain they had to go through to achieve what they currently have. On the most surprising part of married life, Bunmi shares:

“They say no pain no gain. We were very young when we took responsibility for each other. We had dreams of the kind of life we live today, thank God for grace but it took all we got and tested our faith in the most unpleasant way. We fought till we overcame and got the rare chance of knowing how valuable and instrumental we were to each other’s lives.’ Bunmi adds that the actor’s “selfishness and impatience” led to their separation as he had become self-centered over the years and in the course of his journey to success. He admits he forgot that Bunmi had a voice that needed to be heard and respected.

“I chose to see things from her view and placed myself in her position. I heard her cry and made a promise to myself never to see her cry again. I humbled myself to achieve a better life and happiness I enjoy with her today.

”How they were able to stay separated for two years and still find the flame to reignite their love may owe some of its thanks to the marriage advice Nino got from his dad before he married Bunmi. According to him, his dad advised him that every marriage and couple are unique hence he should never compare his marriage or its problems to any other.

”With 12 years of marriage under their belt, they both agree that the most challenging part about being married is staying married.