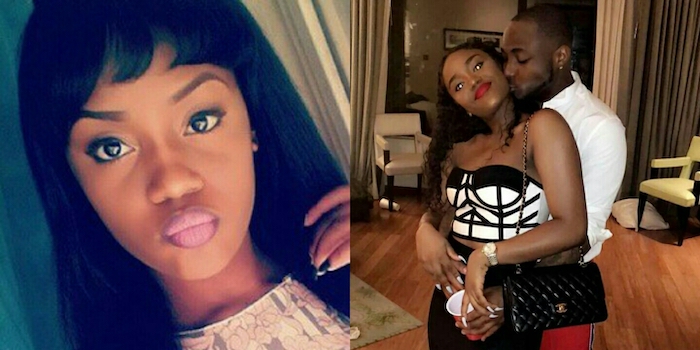 Few minutes ago, Davido took to Social Media to disclose that his fiancee, Chioma, tested positive to COVID-19. The music star made this known to his followers after arriving Nigeria from the USA.

According to him, though Chioma who recently came back from the UK tested positive, his baby, and other team members tested negative to the dreadful virus.

In his tweet, he made mention of the fact that he and his team members were undergoing the 14 days self-isolation period, and also, his fiancee, Chioma is now quarantined.

In his own words, he said;

Hey everyone ! I came back recently from America after cancelling tour. My fiancé Chioma also came back from London recently with our baby. We had no symptoms and still both feel perfectly fine but because of our recent travel history we decided to take ourselves and our all 1/2