Chris Brown gives Davido a huge surprise, shows up unexpectedly to perform with him on stage (Video) 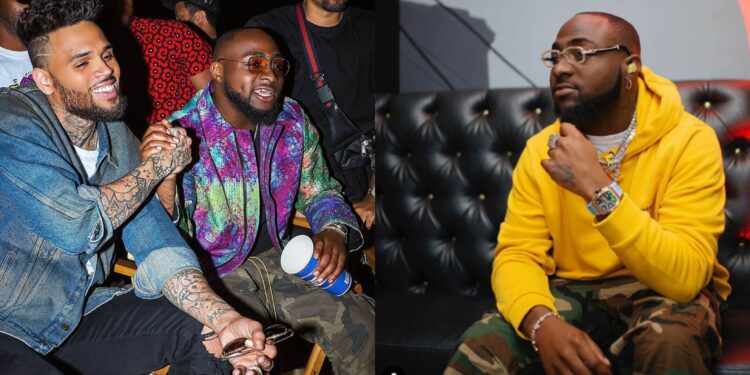 Weeks after Americans claimed they do not who Nigerian Davido is, after he was recognized during an NBA game, American singer Chris Brown has paid him a huge surprise as he showed up at The Wiltern edition of his currently ongoing North American tour.

Davido received a huge surprise from the International star, Chris Brown as he showed up unexpectedly at the Los Angeles leg of Davido’s “A Good Time” concert to perform his duet with Davido.

Omo Baba Olowo was even more surprised when Chris Brizzy went further to perform his own songs which sent the crowd into frenzy.

Watch Video of their performance: