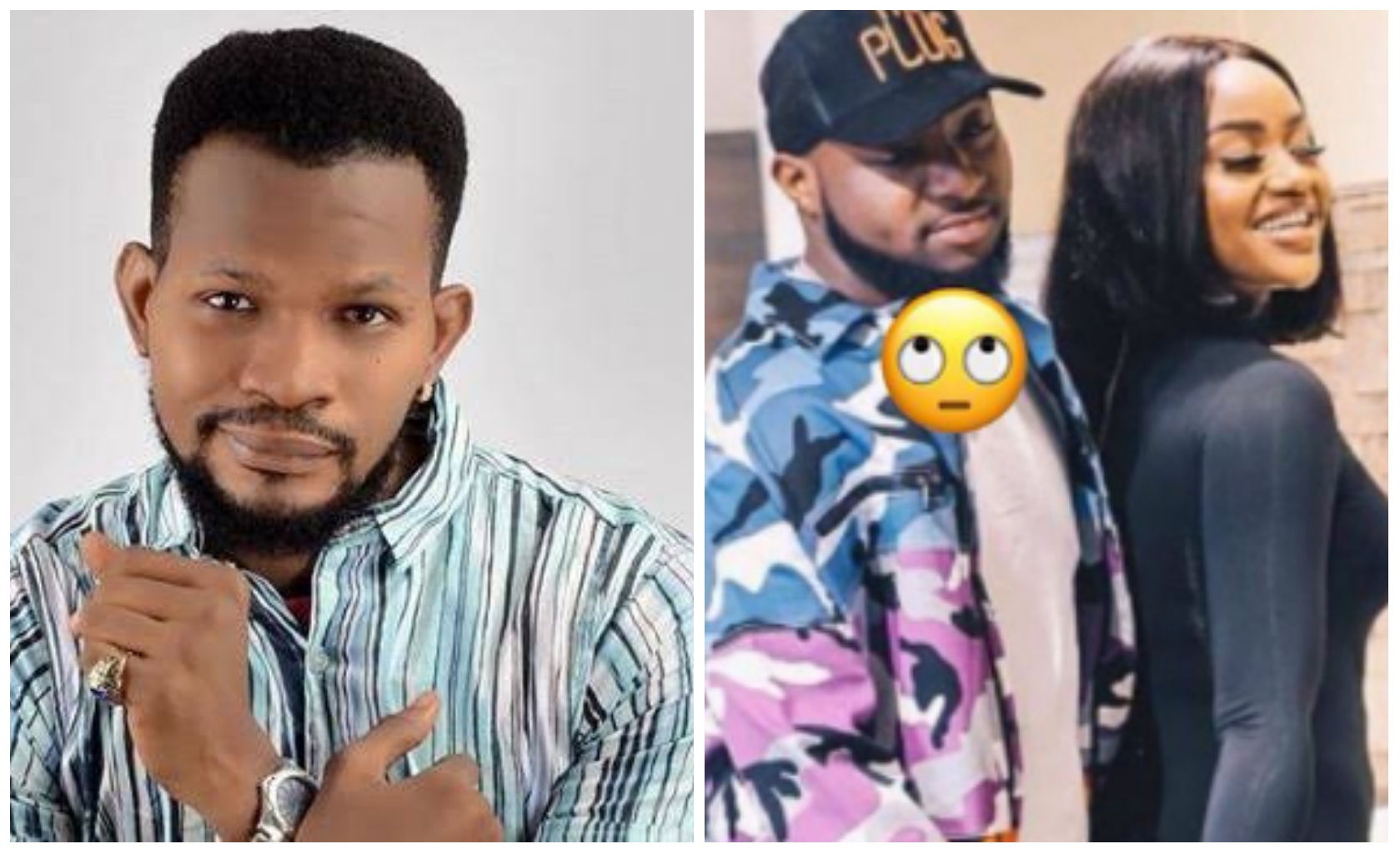 Nollywood controversial actor, Uche Maduagwu in a latest statement via his Instagram handle has called on women to reach out to Chioma for wisdom on how to keep a man.

According to him, bleaching one’s skin doesn’t mean a man will stay.

Bleaching does not keep a man, some actresses need to borrow wisdom from Chioma… 🎬🎬#Nollywood is now the headquater of bleaching cream in #Africa, the #YorubaMovie industry is worse, 🙄if you watch a dark skinned #actress in a movie today, you will watch the same #movie in less than 2 weeks without recognizing that particular actress again, shout out to all the popular actresses trying to compete with the gods in brightness. 🤣Truth is, some actresses #bleach just to attract rich men, 💰but they forgot that these billionaire men know that not all that glitter is gold, so they end up using these actresses like #Apc broom during the dry season to clean their system, 👿but immediately the rainy season comes, they dump them like #Ghana must go bag and pick up another lady to use like #PDP umbrella. ✈️Chioma is able to keep a billionaire #music legend like @davidoofficial because she has a good character, 😍that is what keeps a man, not the amount of bleaching you decorate your #body with like the #risky mumu pikin who did audio face surgery in #Dubai ✈️to look like overnight girl but still resemble village deity.”

Marriage is an institution not an achievement – Reno Omokri