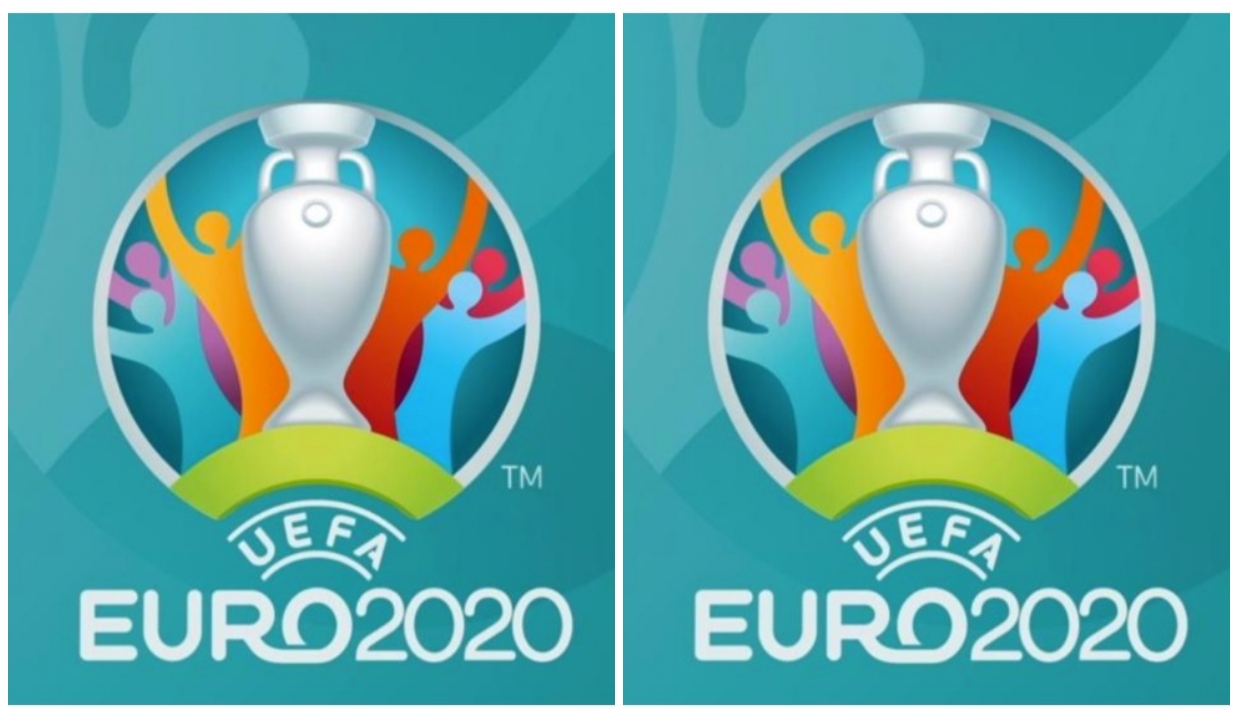 According to the latest report, the Euro 2020 football tournament has been postponed until 2021 over the spread of coronavirus pandemic.

This was made public on Tuesday by UEFA, European soccer’s governing body, following an emergency video conference on Tuesday involving major stakeholders.

Prior to this, the tournament was due to take place from June 12-July 12 this year at 12 venues across Europe, with Wembley stadium in London hosting the semi-finals and final.

But with the look of things, the tournament will now take place from June 11 to July 11 next year.

The decision is a major blow to European broadcasters and rights holders. Euro 2020 was set to be a major event in the summer schedules, attracting strong audiences and commercial revenues from advertising.

UEFA President Aleksander Čeferin said: “We are at the helm of a sport that vast numbers of people live and breathe that has been laid low by this invisible and fast-moving opponent. It is at times like these that the football community needs to show responsibility, unity, solidarity and altruism.

“The health of fans, staff and players has to be our number one priority and, in that spirit, UEFA tabled a range of options so that competitions can finish this season safely and I am proud of the response of my colleagues across European football.”