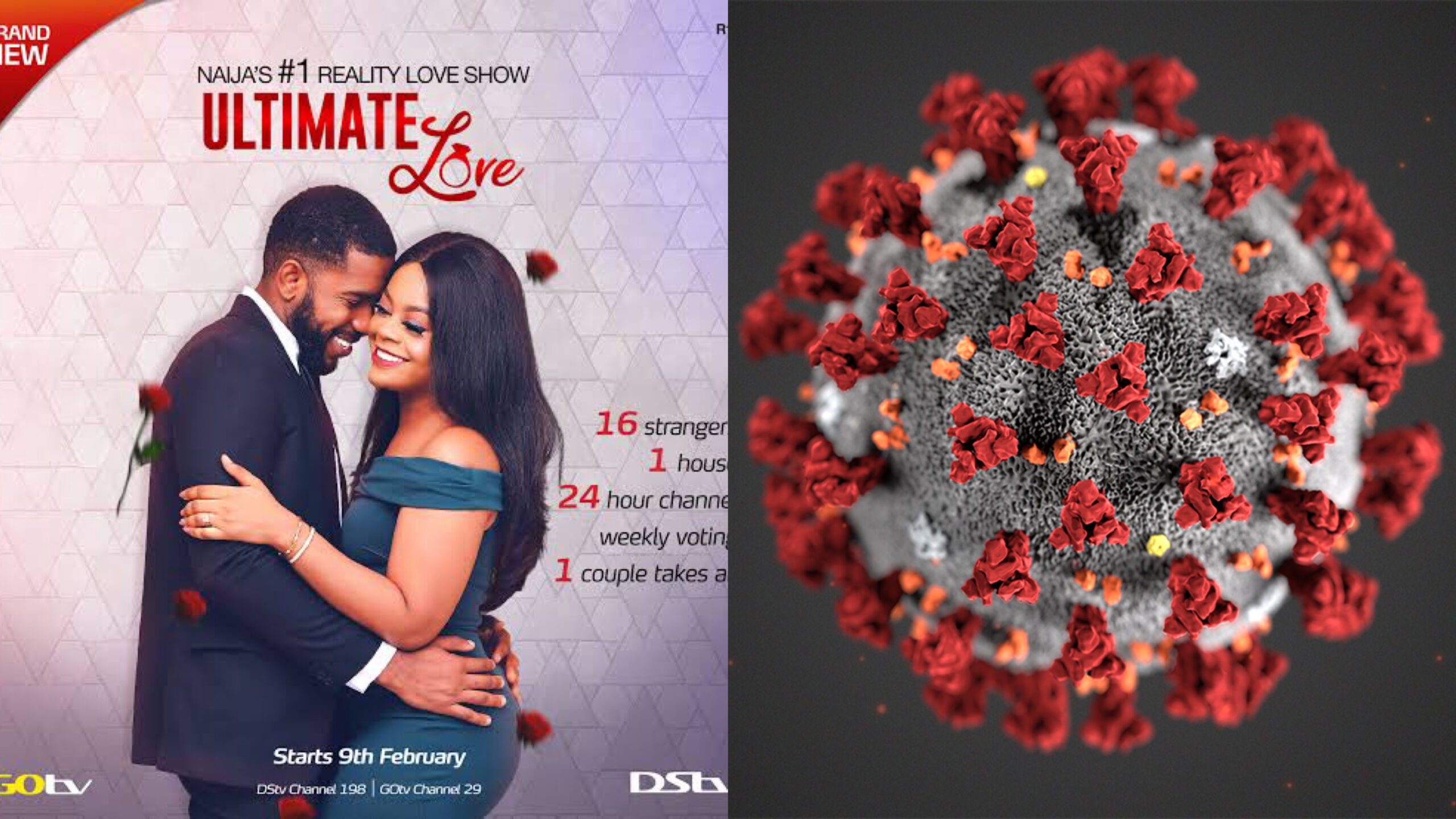 Ultimate Love reality TV show is set to end this weekend, due to the recent coronavirus outbreak in the country.

The organizers announced that the reality television show will end on Sunday, March 29, 2020, a week earlier, even though the remaining love guests as the Ultimate Love contestants are called are still not aware of what’s happening in the outside world.

Broadcast on MultiChoice’s DSTV and GOtv, the first edition of Ultimate Love which kicked off on Sunday, February 9 and was supposed to run for eight weeks has been cut short by one week.

This was made in a statement on Twitter which read;

“Due to the growing concerns of the spread of the Corona virus in Nigeria, kindly be informed that the Ultimate Love Reality TV show will now end on Sunday, 29 March, 2020.

As a result, the current round of voting will end tonight, Tuesday, 24 March, at 10pm WAT and the results will be announced on Wednesday, 25 March, at 7:00pm WAY

The finale voting will therefore open on Wednesday, 25 March at 10:00pm WAT and close on Friday, 27 March at 9pm WAT.

Whilst we know the show has garnered appreciable fans and viewers across Africa, it has become pertinent for us to join the ongoing efforts by the Government and Global Public Health officials to flatten the curve in the fight against the Corona virus.

Watch how it unfolds on DStv channel 198 and GOtv channel 29 for the concluding part of the show. Follow the verified social media handles of Ultimate Love, DStv, GOty and Africa Magic for more information.