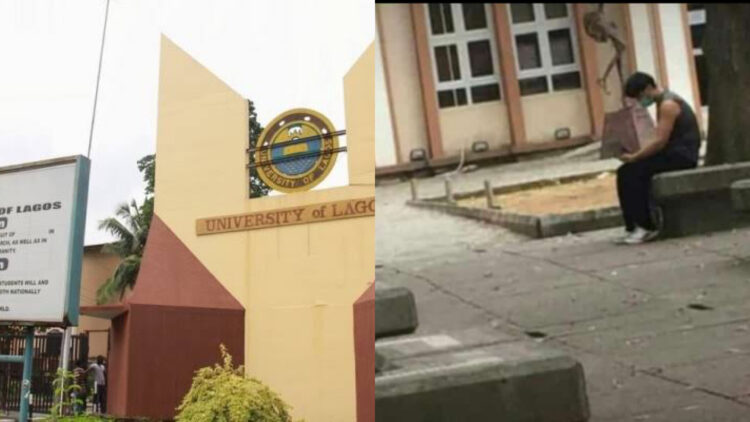 A mild incident happened at the University of Lagos, Akoka, Yaba (Unilag) when a Chinese man reportedly tried to mingle with the students.

According to reports, some students were seated on the casted benches outside the University’s senate building in a bid to tap into the building’s free and fast WiFi. A Chinese man wearing a face mask in the emergence of Coronavirus in the country got the students petrified as he made his way to one of the benches.

The uninformed students took to their heels as soon as they all spotted the Chinese who most likely would have wanted a company.

On the side note, people need to realize that the virus is not airborne but spreads through contact with droplets from an infected person already. The stigmatization brewing up here and there might have a ripple effect, let’s curb it. 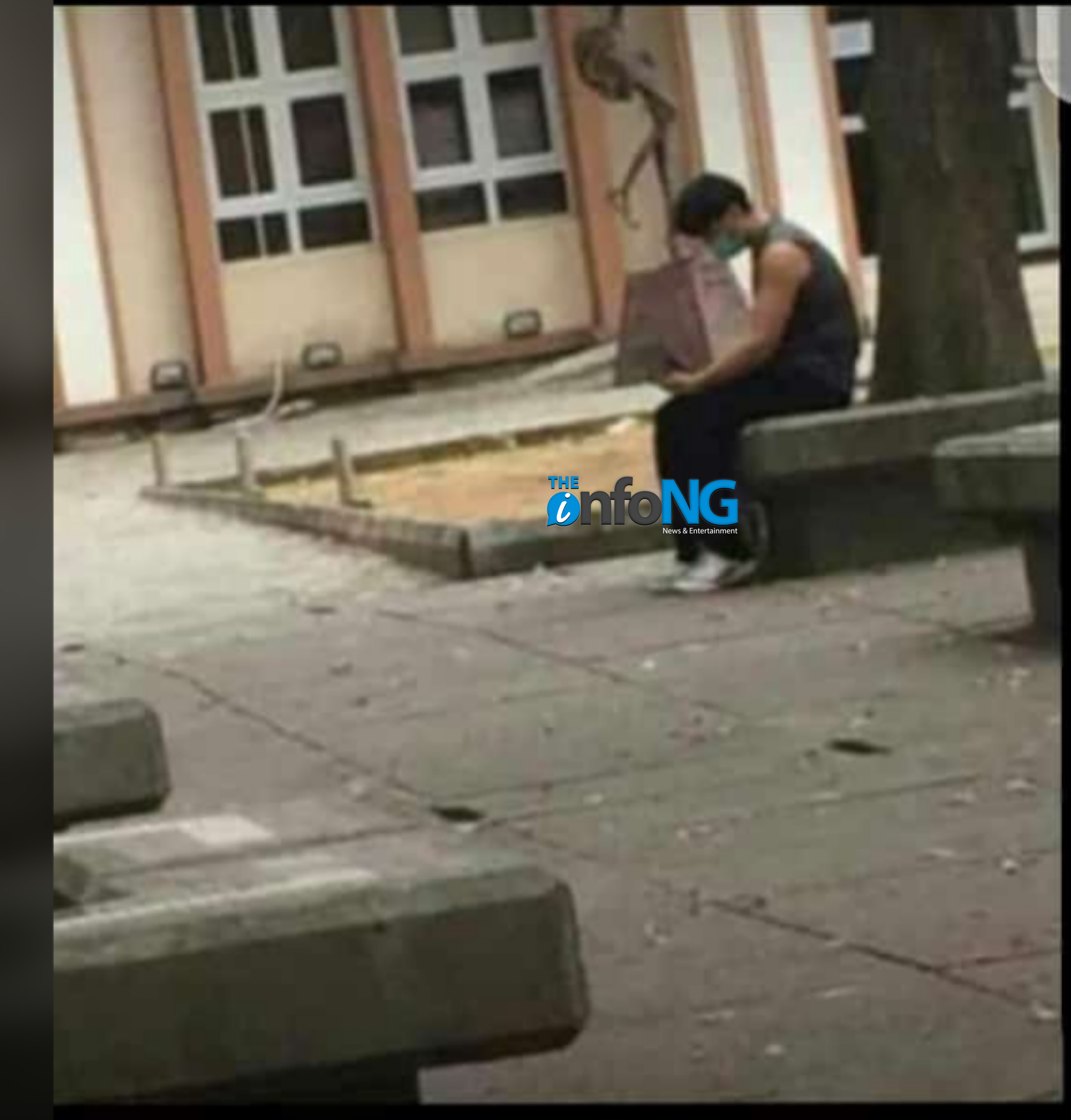