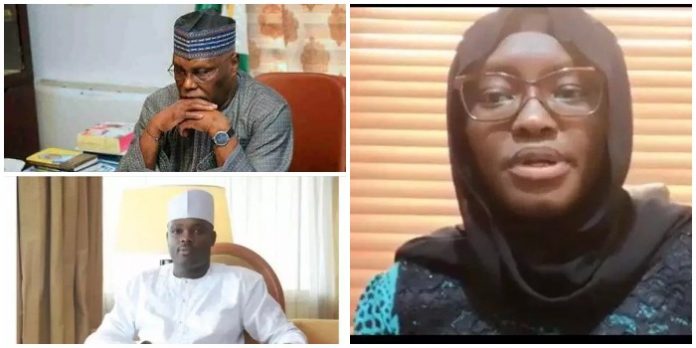 On Sunday midnight, Former Vice President Of Nigeria and Presidential Candidate of the People’s Democratic Party in 2019 general elections, Alhaji Atiku Abubakar announced that his son tested positive of COVID 19 and it has generated a lot of controversies online. 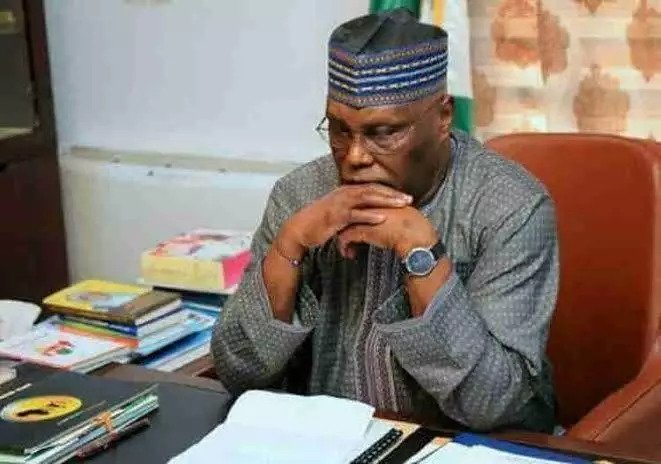 Some people have alleged that he deliberately wanted to spread the disease because he refused to isolate himself when he returned from the United Kingdom. 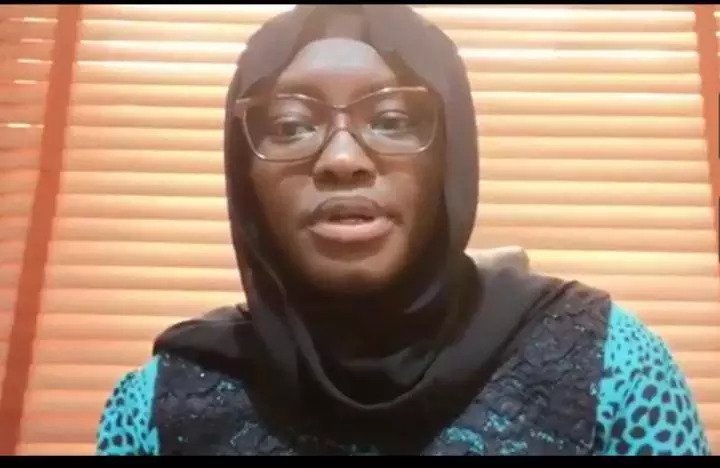 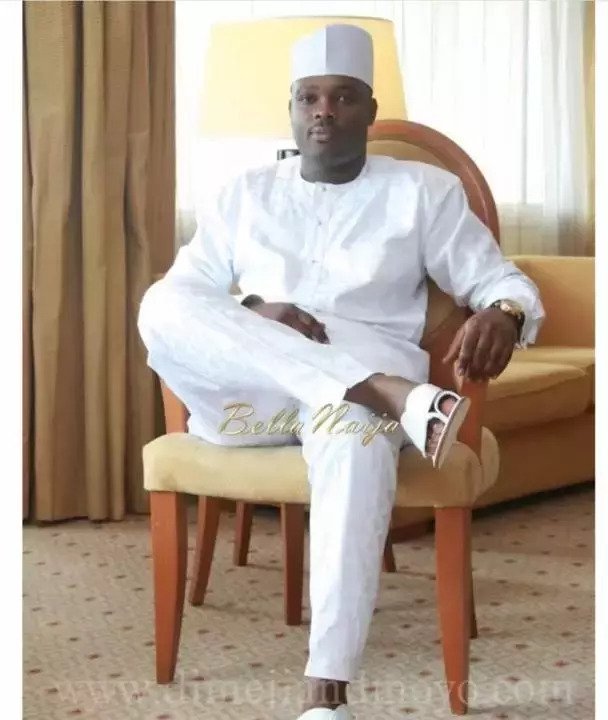 But Atiku Abubakar’s daughter in a video she released, dispelled the rumours that her brother Mohammed Atiku Abubakar wanted to spread Coronavirus. She asked Nigerians to disregard such rumours as this is time for everyone to come together to fight the virus.

She explained that her brother is in Abuja Hospital where he is being treated. She advised Nigerians to be hygiene conscious at this moment.

The daughter of the former Vice President asked Nigerians to remember her brother in their prayers while praying to Allah to give Nigerian government the ability to take care of its citizens.