Davido should get tested for coronavirus – Kemi Olunloyo 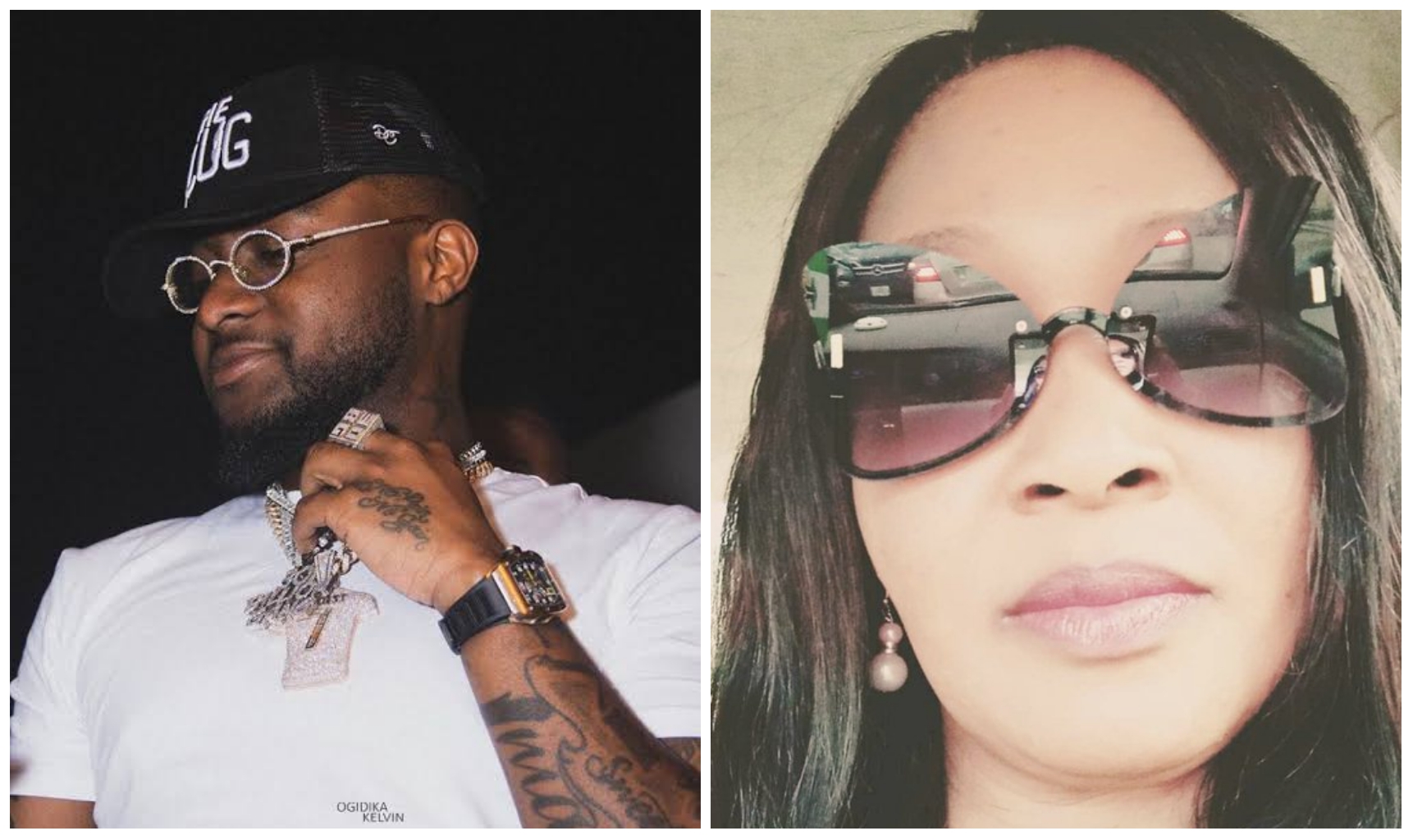 Nigerian investigative journalist, Kemi Olunloyo in a latest statement has called on songster, Davido to get tested for coronavirus.

Kemi Olunloyo made this known via tweet where she wrote, “UPDATE Davido cancels North American tour as I predicted February 29th 2020 He should get tested for coronavirus especially after hand surfing at the San Francisco show an epicenter cluster US location.”

The controversial journalist added by writing, “If you know Davido since he doesn’t know me pls tell him to get tested for #Coronavirus NOW while still in USA where they have test kits. Two concert goers at his San Francisco show have tested positive at UCSFHospitals. Due to HIPAA laws I cannot reveal any more info.”

Kemi Olunloyo noted that “anyone who attended that SF Davido concert should also get tested too and that’s why I cautioned on even going on tour but his fans were busy abusing me. Adeleke himself has to be careful because he has small children who could pass it to other kids if they contract it from him”