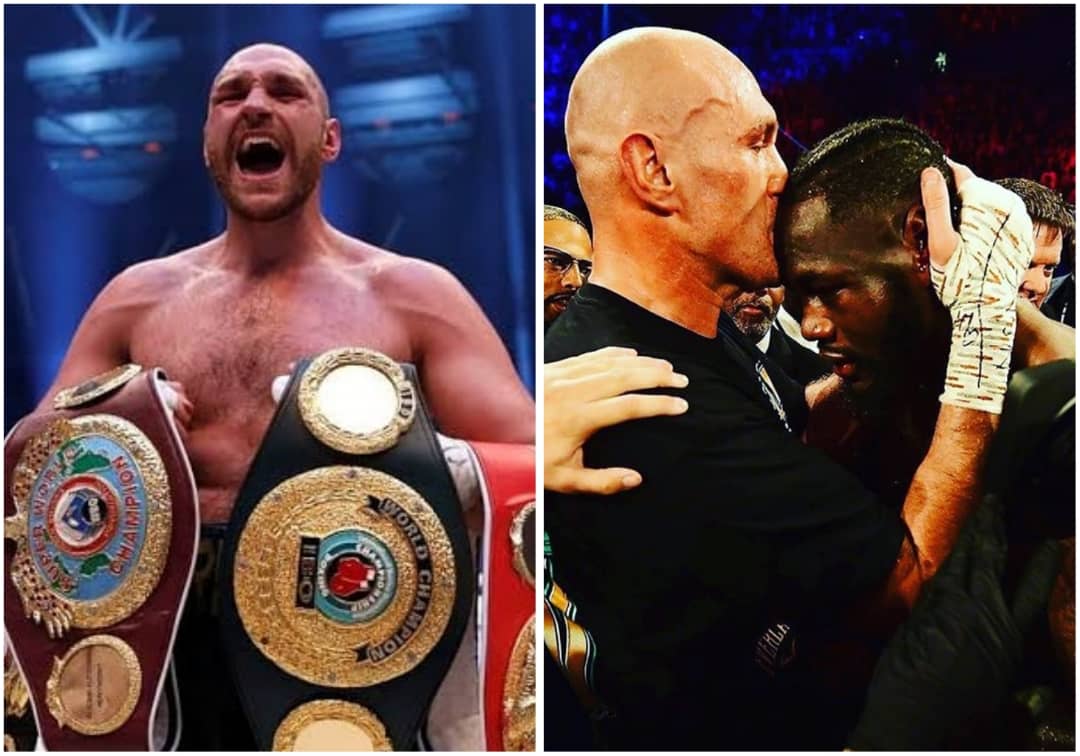 Recall that American boxer, Deontay Wilder following a defeat to British boxer, Fury Tyson on February 22nd revealed that he would exercise his right for a third fight.

Well, according to a new report by ESPN, the Former heavyweight world titleholder has officially exercised his right to an immediate third fight with Tyson Fury.

Top Rank chairman Bob Arum, Fury’s co-promoter, told ESPN on Sunday that the plan was for the fight to take place July 18 at the MGM Grand Garden Arena in Las Vegas, the same location that hosted the rematch on Feb. 22.

Anthony Joshua knocks out Kubrat Pulev in the ninth round to…

Tyson Fury claimed Wilder’s WBC heavyweight title after he knocked him down twice in the third round with a right hand to the head and with a body shot in the fifth round. He stopped him in the seventh round when Wilder co-trainer Mark Breland threw in the towel as Fury was pounding Wilder.

Hopefully, Wilder will bounce back in June.