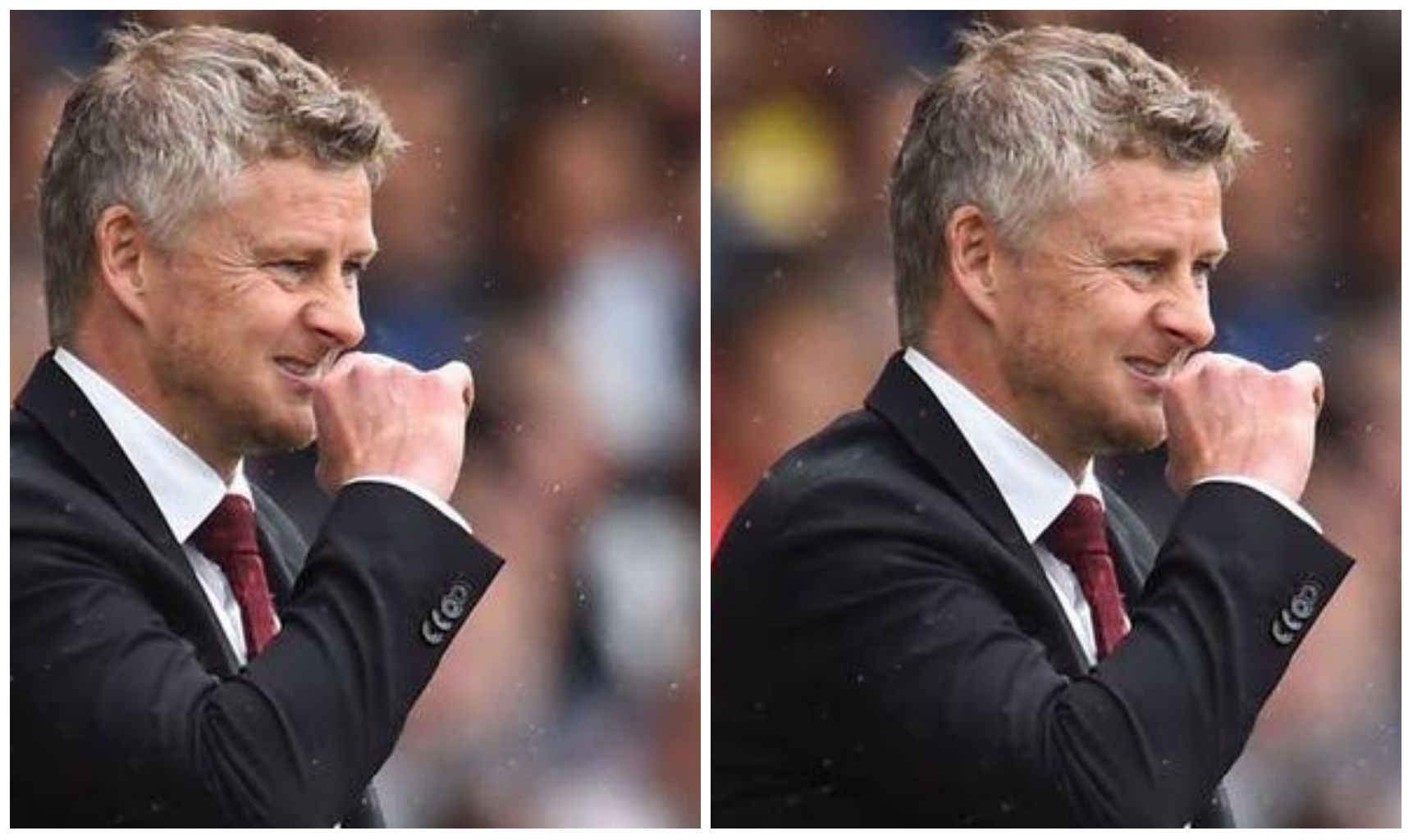 The Uefa Europa League will return this week as English side Manchester United will be taking a trip to Austria to take on LASK on Thursday.

However, there is a little set back as report disclosed that match will be played behind closed doors as the government moves to prevent the spread of Coronavirus.

Manchester United is the latest club in Europe, whose match will be affected by coronavirus.

Manchester United will hope to win when they visit Austria on Thursday.

“Following guidance from the Austrain government, we have been informed by UEFA and LASK that the Europa League game on Thursday will be played behind closed doors.

“LASK will now cancel tickets that had been issued to Manchester United. We will automatically issue refunds on behalf of LASK to our fans who have purchased tickets.”