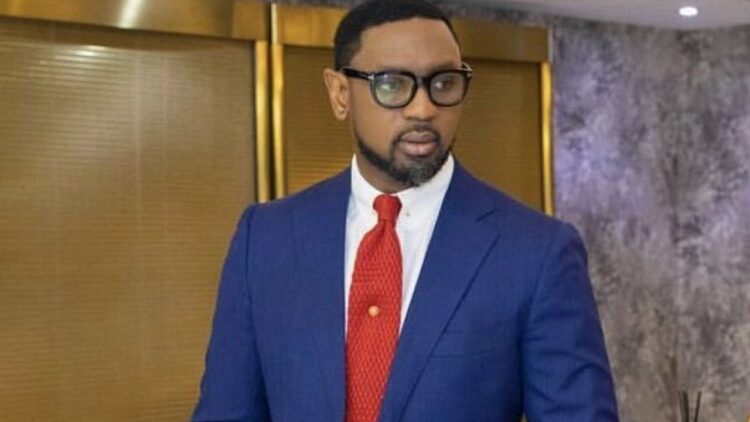 Pastor Biodun Fatoyinbo and his Commonwealth of Zion Assembly(COZA) faced a barrage of attacks on Saturday over the planned Sunday service of the church in Abuja after reports that the city has three coronavirus cases.

“Following a directive from the FCT Administration, please be informed that service would hold tomorrow, 22nd March, 2020 by 7:30am @Evelyn Centre and 9am at The COZA AUDITORIUM, Guzape Hills , Asokoro Extension, Abuja

“Electronic thermometers will be used (2) There will be alcohol-based sanitizers ( 3) There will a considerable space between the worshippers. (4) The Air flow systems are effective . ( 5) The blood of Jesus puts the enemy ( pestilence) at bay. #FearNot #CovenantOfProtection #Exploits #BetterDaysAhead”.
The COZA Sunday service notice that triggered the attacks

In the second notice, the Church further assured worshippers of their safety, claiming it has taken adequate precautions.

“Hello family, we are geared up to excitedly receive you tomorrow 22nd of March by 7:30am at our #CentrePointCampus, Evelyn Event Centre, Gwarinpa. Worshippers can be assured of our unwavering commitment to a clean and conducive environment for service. Your safety is paramount to us and we are complying with the directives of the FCT Administration by ensuring: 1) Temperatures are measured using electronic thermometers 2) Availability of alcohol based sanitizers 3) A considerable space between worshippers 4) Effective Air Flow Systems 5) Above all, the Blood of Jesus severes us from this pestilence. See you there”.

Critics were not assuaged by the church’s claim of taking precautions as they went on the attack.

“Make no mistake about this. It isn’t about tomorrow’s offering but the god complex these god of men have developed over time has made them addicted to their power over their congregation”, wrote Daddy D.O @DOlusegun.

Read some other reactions:

@boluxxxx
You know the funny thing? COZA Dubai is doing service online. They can respect authorities in Dubai but it’s COZA Guzape and Gwarimpa they want to use Blood of Jesus for.

@OgbeniDipo
Clearly, Biodun Fatoyinbo does not have advisers that can tell him “ah oga you have been dragged repeatedly in the last few months, let’s lock up shop and stay out of the news so we don’t embarrass COZA again.” Or they told him and he didn’t listen. Smh 🤦🏾‍♂️

Special assistant to the President on Media organized an event.

Everyone descends on COZA.

How do you enforce a directive when the President and his Special assistants are going against it?

@Osi_Suave
Why is Coza having a service tomorrow

@djsheylex
Tho I am not in support Of Biodun Fatoyinbo, But Mo No Forget say No be Only COZA go hold Service Tomorrow… Call out the Rest, Not Just Biodun.

Some GOs will even Hold The service tomorrow Without Preventive Measures. 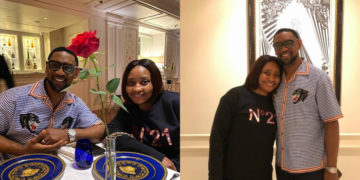 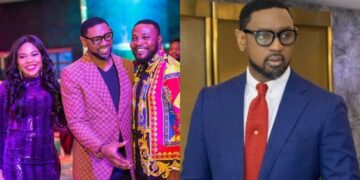 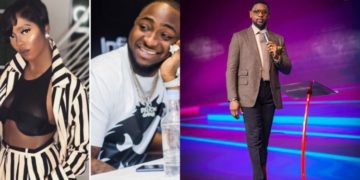 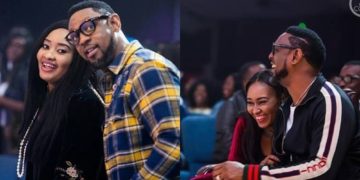 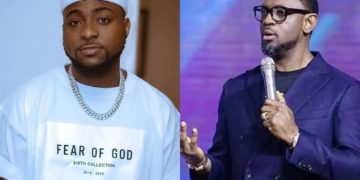 I have Nothing to do with COZA Church, Davido disclaims viral video 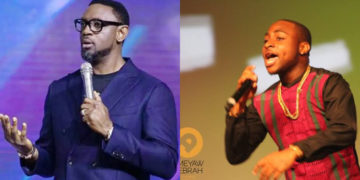 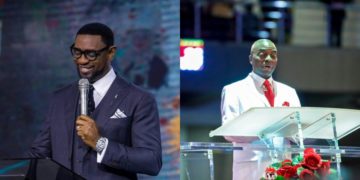