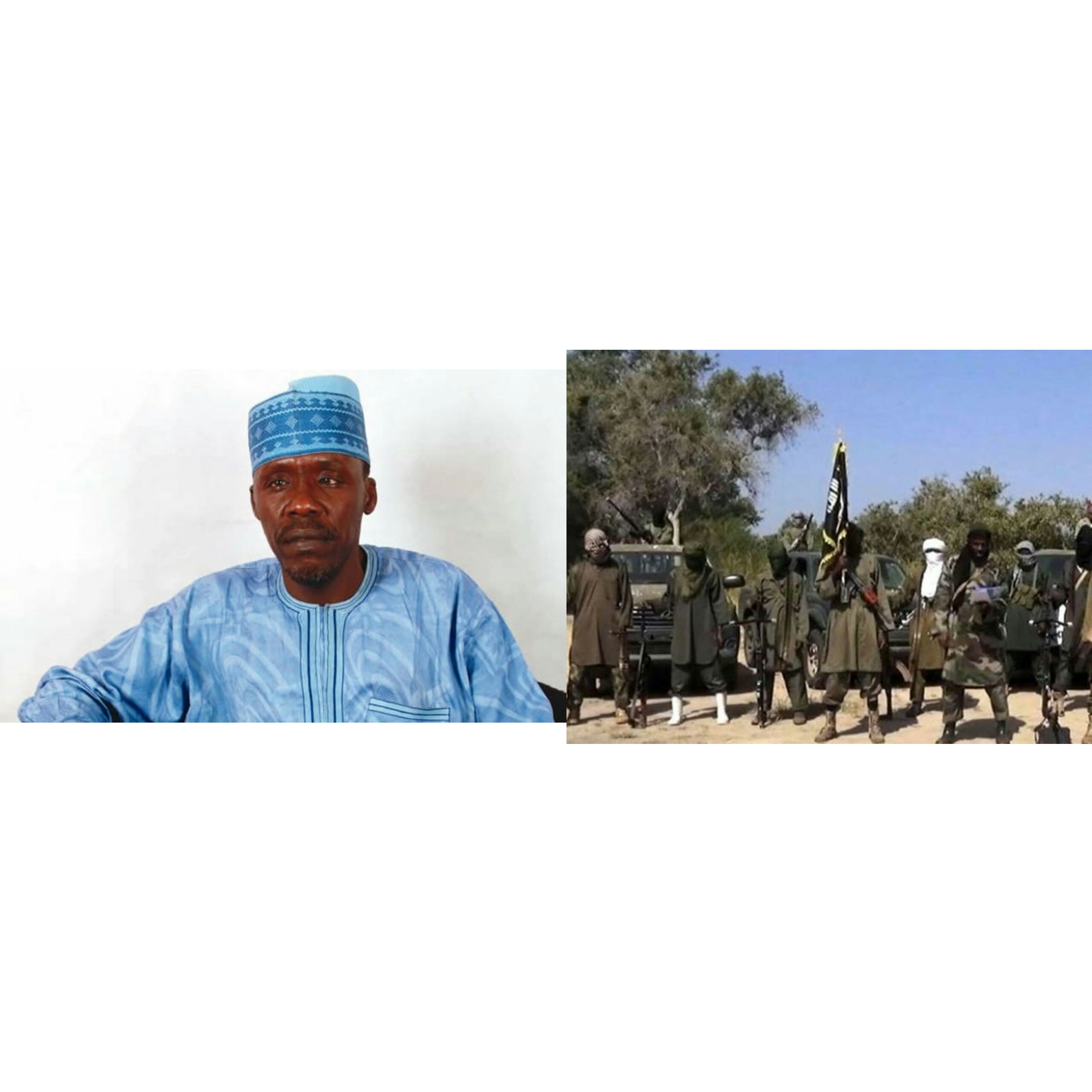 A Borno State cleric and Director General, Centre for Justice on Religion and Ethnicity in Nigeria, Rev. Kallamu Musa-Dikwa, has said three governors from the North started Boko Haram in Nigeria shortly after return of democracy to the country in 1999.

Musa-Dikwa claimed to have sent messages to personalities and media organisations in Nigeria, informing them of a clandestine plan going on in the region to build and unleash the militants on the country.

“The creation of Boko Haram started in 2000. I sent some messages and statements to some people and media organisations then. When Olusegun Obasanjo became the President of Nigeria in 1999, he appointed service chiefs – all from the North Central zone – Benue, Plateau, Kogi and Kwara states. Incidentally, all of them were Christians. The development prompted three northern governors to come up with the idea of creating and raising Islamic militants to fight for Islam because they felt Obasanjo did not appoint their own (what they described as pure Hausa/Fulani northerners as service chiefs). From there, they created Islamic militants. Those governors contributed N100m each to buy working equipment, uniforms and so on for the militants. Immediately, Nigeria started experiencing religious crisis.

“After they contributed the money, those organised Islamic militants started religious crisis in Kaduna, Kano, Jigawa, Zamfara, saying they wanted Sharia. The aim was to intimidate and oppress the Christians. They started attacking churches and killing people. Any time elections took place and they did not favour them, they would burn churches and attack their members. They never went to offices of political parties or the Independent National Electoral Commission office to carry out their attacks.

“On February 18, 2006 in Maiduguri, those boys came out and said they wanted Sharia law and that a governor in the state then did not cooperate with them. And because of a cartoon that was designed in Denmark in 2006, they protested and burnt down 66 churches in the state and killed many Christian men, women and children. After that, they started moving from house to house, church to church, yet nobody talked – we were the only ones talking or raising the alarm about what was happening”, the clergyman is quoted by the PUNCH on Sunday.

He added that in July 2009, the insurgents “burnt down 27 churches and killed many Christians. At that time, they did not touch any Muslim man or woman. They only killed security agents and Christians.

“From 2009 till 2014, they were attacking churches – going from house to house, slaughtering Christians. They started attacking people, including Muslims in 2014 when they felt their leaders had deceived them by not backing them to fight ‘infidels’ in the North. Four of our reverends were slaughtered in 2009.”

When the newspaper asked him if he had evidence to back up his claims, the man responded: “We have over 20 VCDs recorded by Islamic scholars and they said if a northerner did not get to power, they were going to fight Christians in Nigeria. A scholar once preached and incited Muslim youths not to be civil if the President of Nigeria was not a Muslim. We have the videos – he preached in Hausa. He alleged that all the former Muslim Heads of State that died, including Umaru Yar’Adua, were killed by the infidels and therefore, they would not allow a non-Muslim to lead Nigeria.”

If I want Blossom chukwujekwu back, I’m crazy enough to take a bold step – Maureen Esisi