I have found a replacement for late Pastor Ajanaku, says Tope Alabi 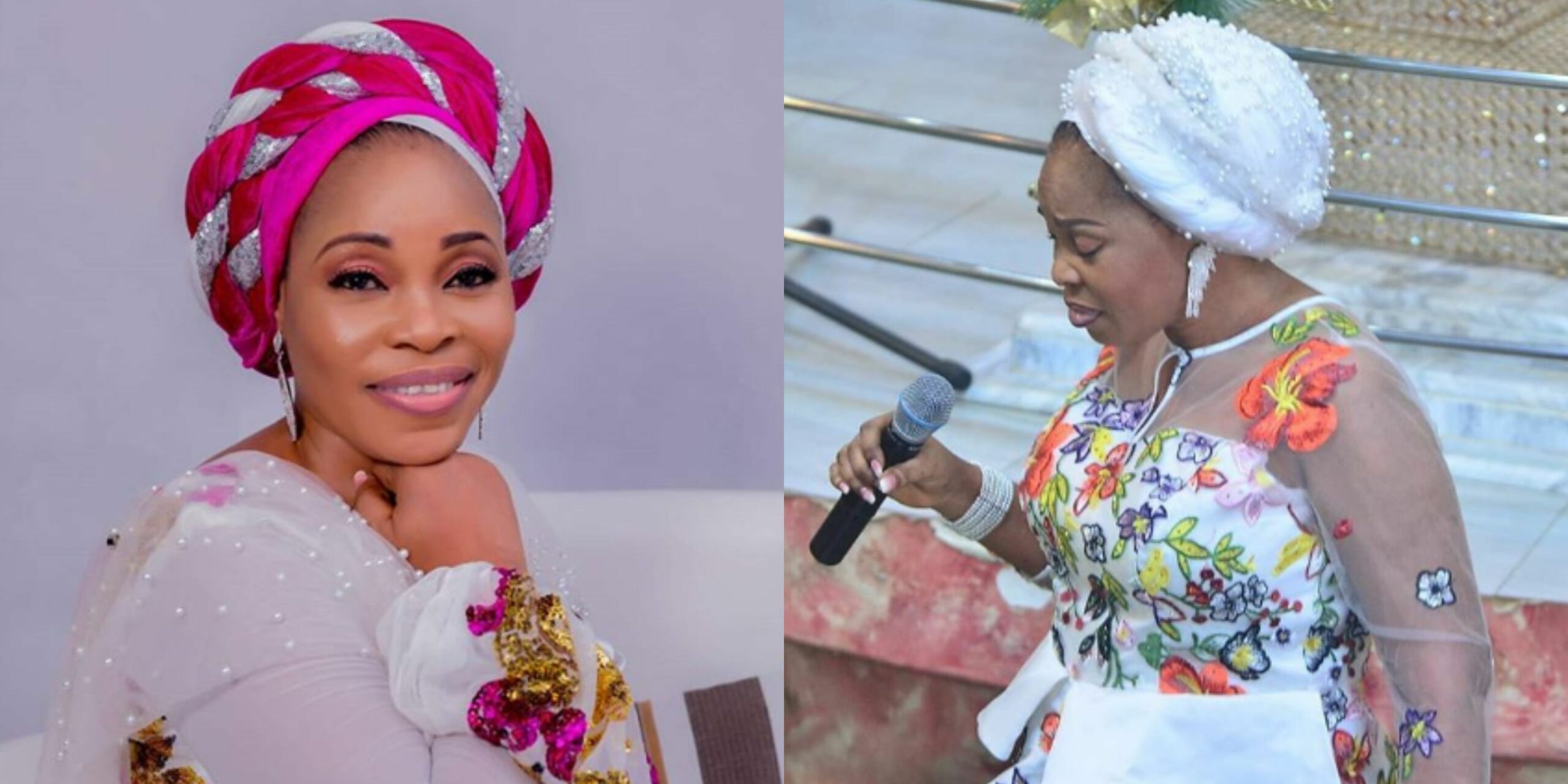 Tope Alabi is a gospel artist who is popularly known for pulling massive crowds through her ministration in the music industry. She has been singing for over seventeen years. Meanwhile, before her music career she has been been acting for twenty one years.

Sometimes in the past years, Tope Alabi had had a connection with late Pastor Ajanaku whom she claimed to be her father in the Lord due to the fact that she was always seen ministering under the anointing of the acclaimed man of God. During those times, Tope Alabi even referred to him in one of her albums that he’s her father in the Lord. There were even rumors of Tope Alabi dating late Ajanaku then which she refuted the claims.

Recently, in an interview granted to one of the popular magazines, Tope Alabi said Late Ajanaku used to be her father in the Lord, but the Lord had warned her to cease to be pastor Ajanaku’s daughter in the Lord. She said she has another replacement of Ajanaku now which is Bishop David Oyedepo of Winners Chapel. She said she went to minister under the ministry of Bishop David Oyedepo recently whereby he called her his covenant daughter.