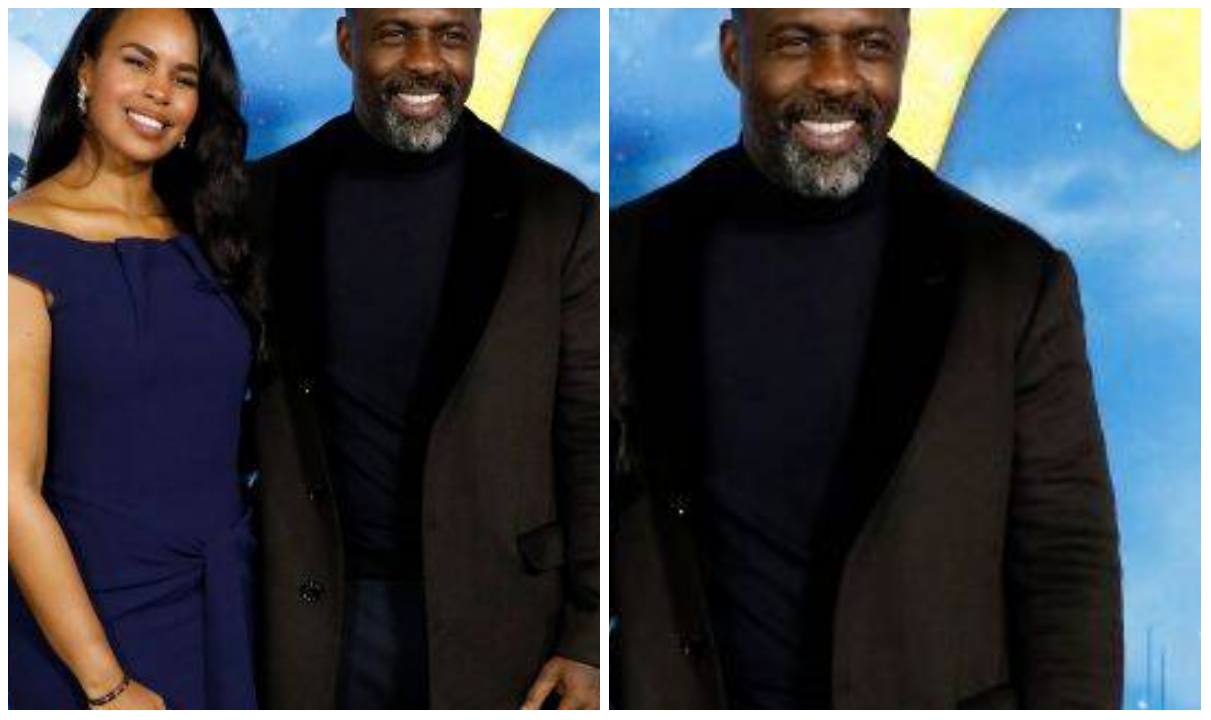 Hollywood actor, Idris Elba in a latest statement has reacted to the conspiracy theory claiming that celebrities have been paid to say they have coronavirus.

Idris Elba took to Instagram Live to debunk the claims.

He said, “I think the debate about rich and poor and who’s getting it and who’s not, I think, is not a healthy debate,” the actor said, per Entertainment Tonight. “It’s like, I got a test but I also got COVID. Does that make me preferential? I don’t understand that.”

Elba said that people are engaging in “test-shaming,” which he called “counterproductive.”

He continued: “And also this idea that someone like myself is gonna be paid to say ‘I’ve got coronavirus,’ that’s absolute bulls–t. Such s—–dness.”

“People wanna spread that as if it’s news. That’s s—-d,” Elba continued. “It’s the quickest way to get people sick because there’s no benefit to me and [wife] Sabrina sitting here saying we’ve got it or we ain’t got it. I don’t even understand the logic of that.”

The “Cats” star stressed that he’s “not an actor right now” amid his battle with the virus.

“I’m just a human being and I just happen to be in the public eye,” Elba said. “So I want people to understand that this is very real. I don’t feel like I’m privileged because I got a test because I actually contracted it.”