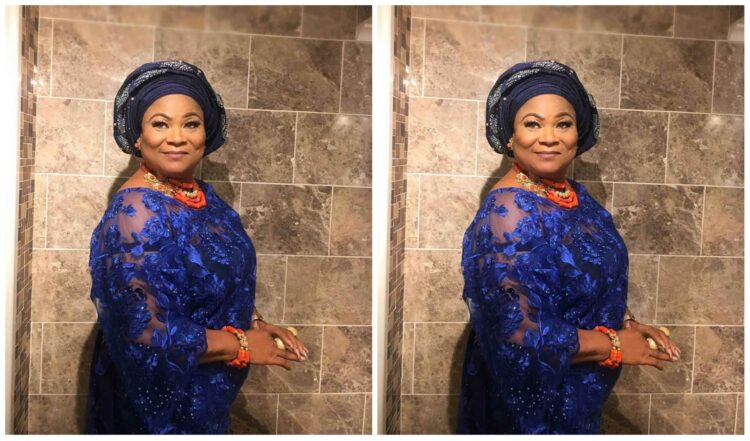 Nigerian veteran actress, Sola Sobowale, in an interview with Channels TV shared some experience in her  20 years stay in the movie industry.

She disclosed that her parent being in the teaching profession wanted the same thing for her.

The actress revealed that she chose not to become a teacher because they were not well paid. She, however, decided to stay with her older sister in Ibadan, Oyo state, where she finally ventured into acting.

The film star said that her father eventually became proud of her when she started to win awards and he used to go and collect some on her behalf.

Sola Sobowale declared that if reincarnation is real, she will come back to this world as an actress.

The Nollywood actress had a good experience in 2019 with her role in King of Boys that won her some awards. 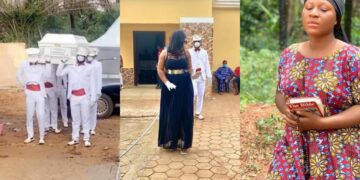