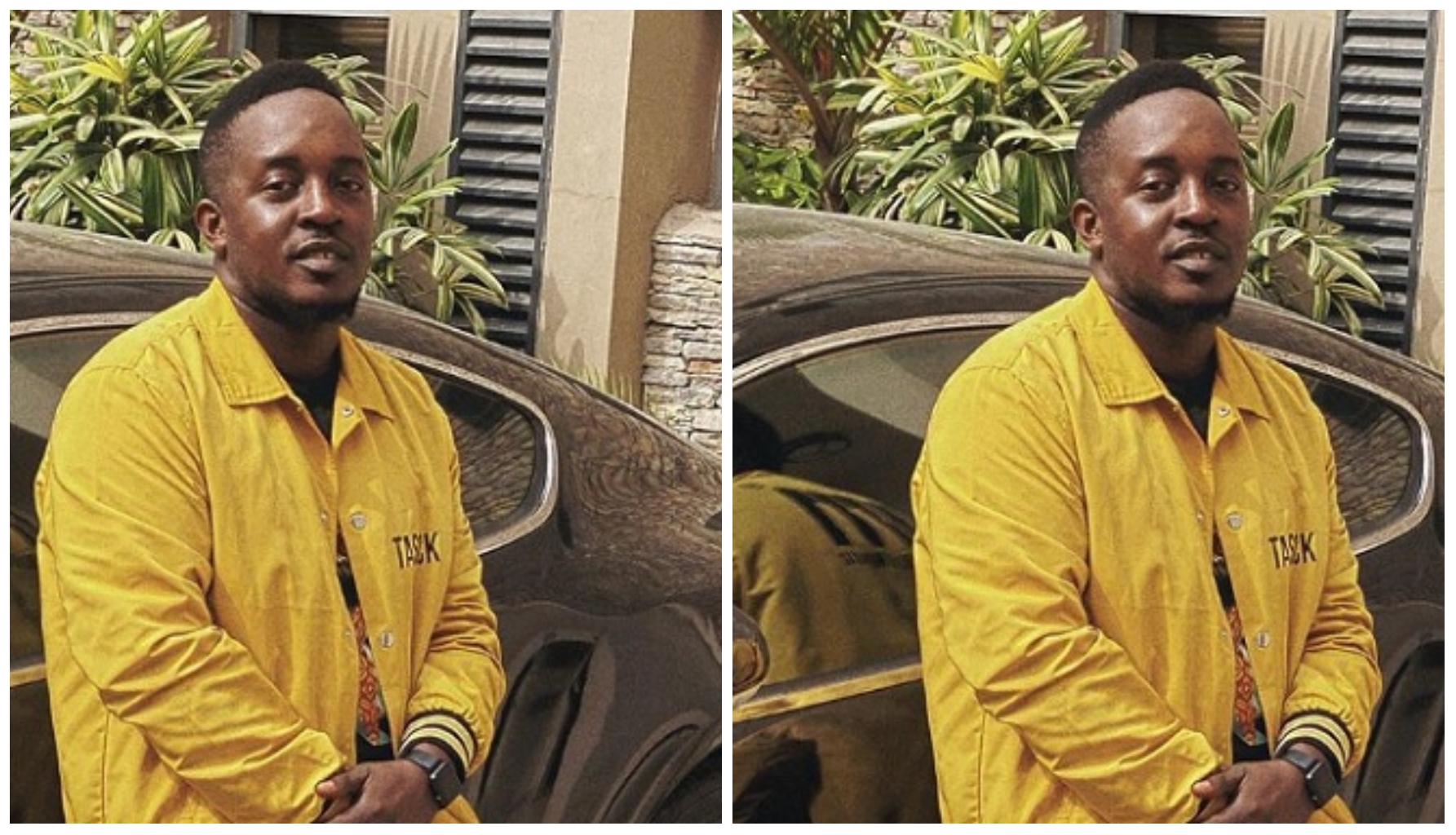 Nigerian ace rapper, MI Abaga on Friday made an unexpected announcement after he disclosed the end of his 13-year association with Chocolate City.

MI also announced the start of his own record label named Incredible Music.

He released his 10th studio project titled Judah The EP, which is also his first release under Incredible Music.

Recall that on September 13, 2019, Pulse Nigeria exclusively revealed that MI Abaga had vacated his position as the CEO of Chocolate City. This came after Chocolate City announced its deal with Warner Music. Audu Maikori stepped back into the role which he vacated in 2015.

MI joined Chocolate City in 2007 and rose to become chairman in 2015. During his contract with the label, he released nine projects, which include five albums, three mixtapes and one playlist.

Steer clear of doing anything for an ingrate – Reno Omokri advises