Nollywood actress opens up on being a Lesbian 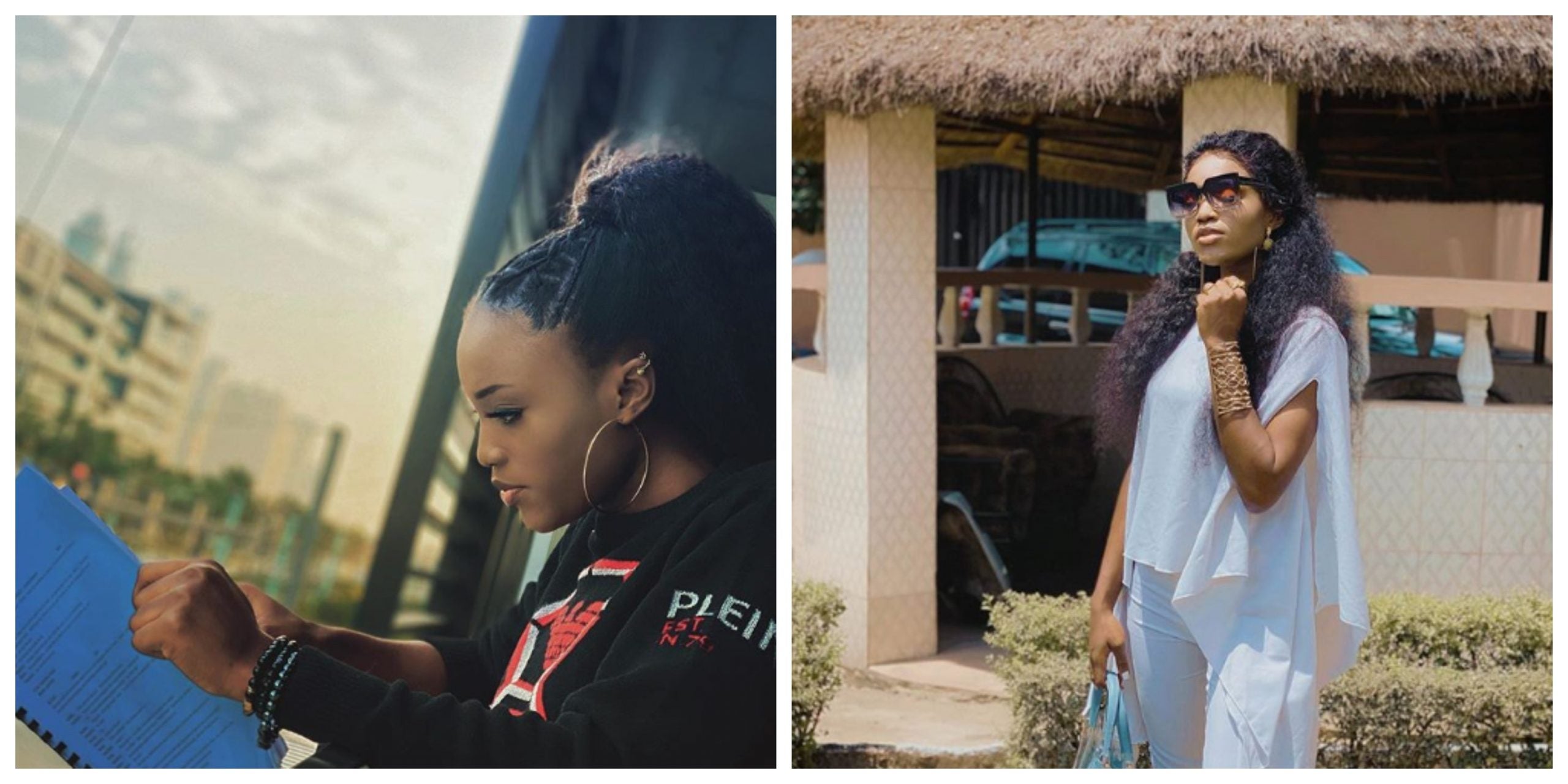 Favourite Yoruba Nollywood actress and producer, Bukunmi Oluwashina in a latest statement has opened up on the thought most of her fans hold on her being a lesbian.

Bukunmi took to her social media handle to clear their doubt as she stated that because she dresses like a Tomboy doesn’t mean she is a lesbian.

“Tom boy does not mean you are a lesbian, as a matter of fact, I don’t get to keep girlfriends (Female friends) closer like I do keep my boy friends. The closest people around me are all guys, plenty. And all we do is to discuss business not prick (Laughs). Productive conversation is the only thing that can get me addicted to someone. I’m not that romantic like people think. I’m a freaking introvert”.

“But When its time for you all to meet my man, when he shows up, you probably see him. Not promising though because I love a private life. I always don’t like talking about or posting the most beautiful part of my life on the media, because people ruin beautiful things. I kinda have anthropophobia. But God would help me when that time comes sha. The most important thing now is hustle”, she added.