by Frost
in Articles & Editorials

Famous people infected with Coronavirus: Coronaviruses (CoV) are a large family of viruses that cause illness ranging from the common cold to more severe diseases such as Middle East Respiratory Syndrome (MERS-CoV) and Severe Acute Respiratory Syndrome (SARS-CoV). A novel coronavirus (COVID-19) is a new strain that has not been previously identified in humans up until last year.

The new coronavirus (Covid-19) is spreading fast. More than 127,000 people are known to be infected and over 4,700 deaths have been recorded – including the 2 confirmed cases in Nigeria. The bulk of cases and fatalities have been confined to China, but the virus is spreading internationally.

Here are well-known people — politicians, sports stars or celebrities — who have tested positive for the coronavirus.

American actor and filmmaker Tom Hanks has revealed that he and his wife, actress Rita Wilson tested positive to coronavirus after a diagnosis was performed on them.

This was contained In a statement that Tom posted to Instagram. He said he and his wife were traveling in Australia when they were tested after exhibiting symptoms like tiredness, body aches, chills and “slight fevers.”

“Well, now. What to do next? The Medical Officials have protocols that must be followed. We Hanks’ will be tested, observed, and isolated for as long as public health and safety requires. Not much more to it than a one-day-at-a-time approach, no?” he wrote. Read more 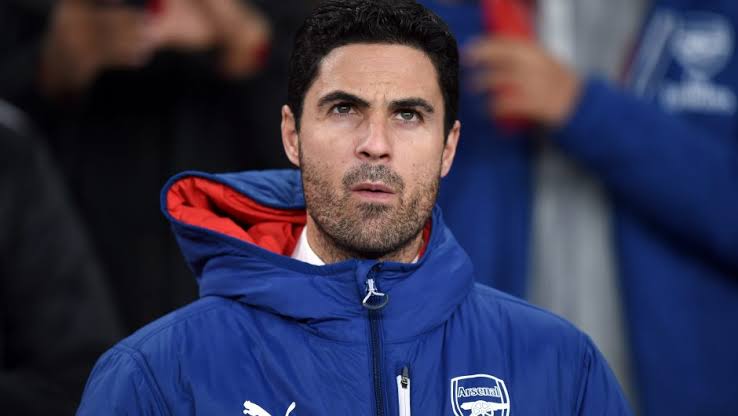 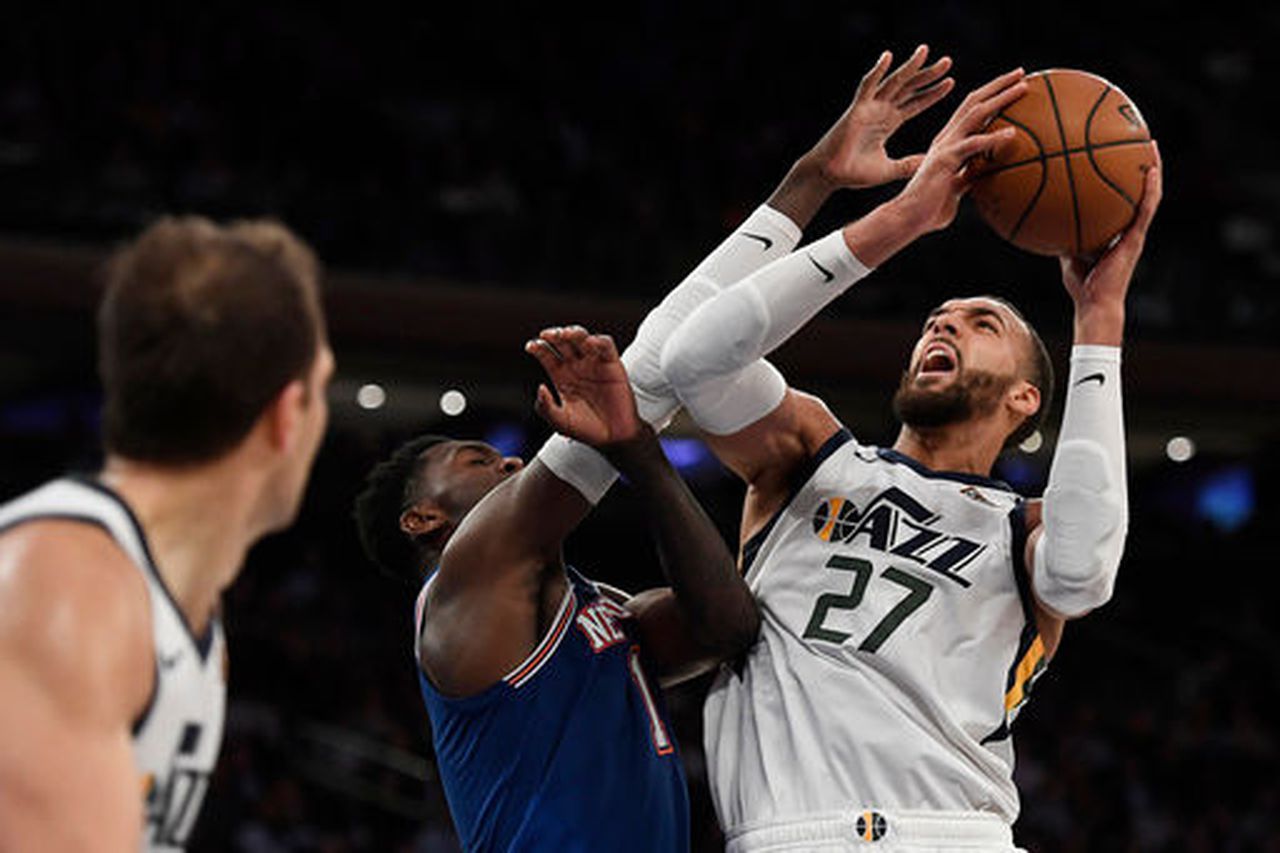 Before leaving a media session at shootaround in Salt Lake City on Monday in advance of a game against Detroit, Gobert touched all the tape recorders that were placed before him on a table, devices that reporters who cover the Jazz were using.

“You know, there’s not much we can do right now,” Gobert said in that session when asked about how teams are dealing with the virus. And a minute or so later, before he ran out a side door, he touched all the recorders.

He said it was in jest. It isn’t so funny now.

“I have gone through so many emotions since learning of my diagnosis … mostly fear, anxiety, and embarrassment,” Gobert wrote. “The first and most important thing is I would like to publicly apologize to the people that I may have endangered. At the time, I had no idea I was even infected.” 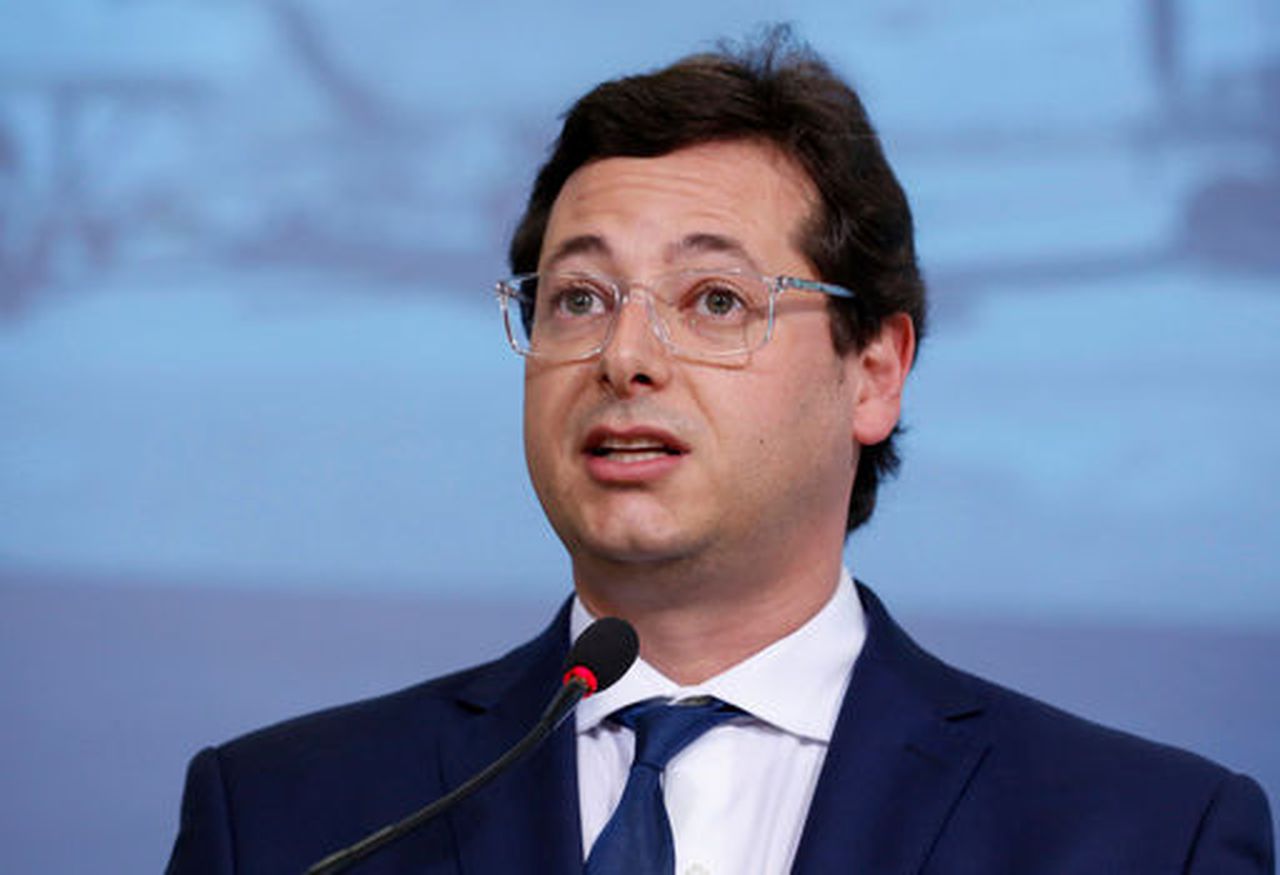 Communications Director Fabio Wajngarten, shown here in Brasilia, Brazil, attended weekend events with President Donald Trump in Florida. Wajgarten has tested positive for the coronavirus, marking the first time that someone known to have the virus was in close proximity to the president. Trump does not plan to be tested or go into self-quarantine, the White House said Thursday, March 12, 2020. 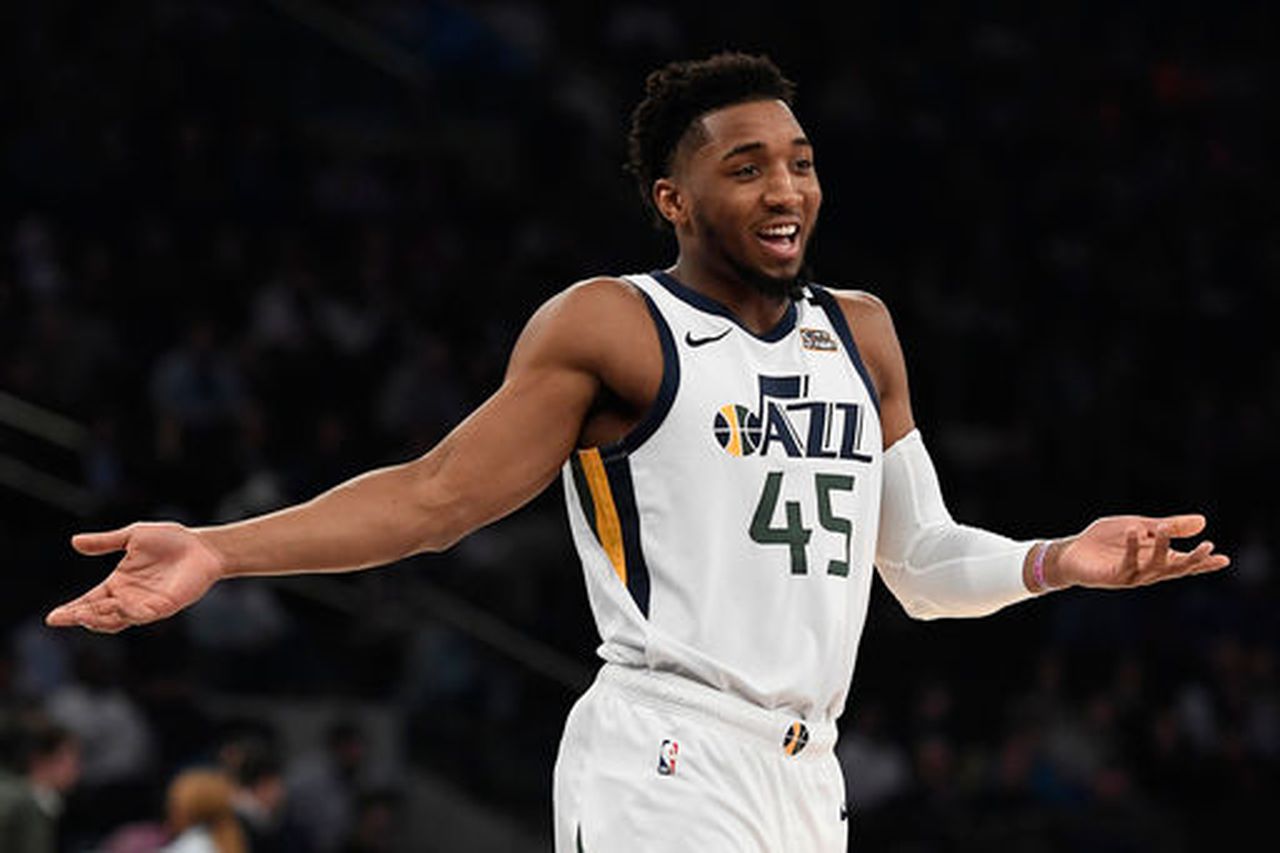 Mitchell’s positive test was not known until early Thursday, the first full day of the NBA’s hiatus. Jazz players, staff and some beat writers covering the team were tested Wednesday night in Oklahoma City, where Utah was to play the Thunder in a game that was called off moments before tipoff once word about Gobert’s positive test was received. 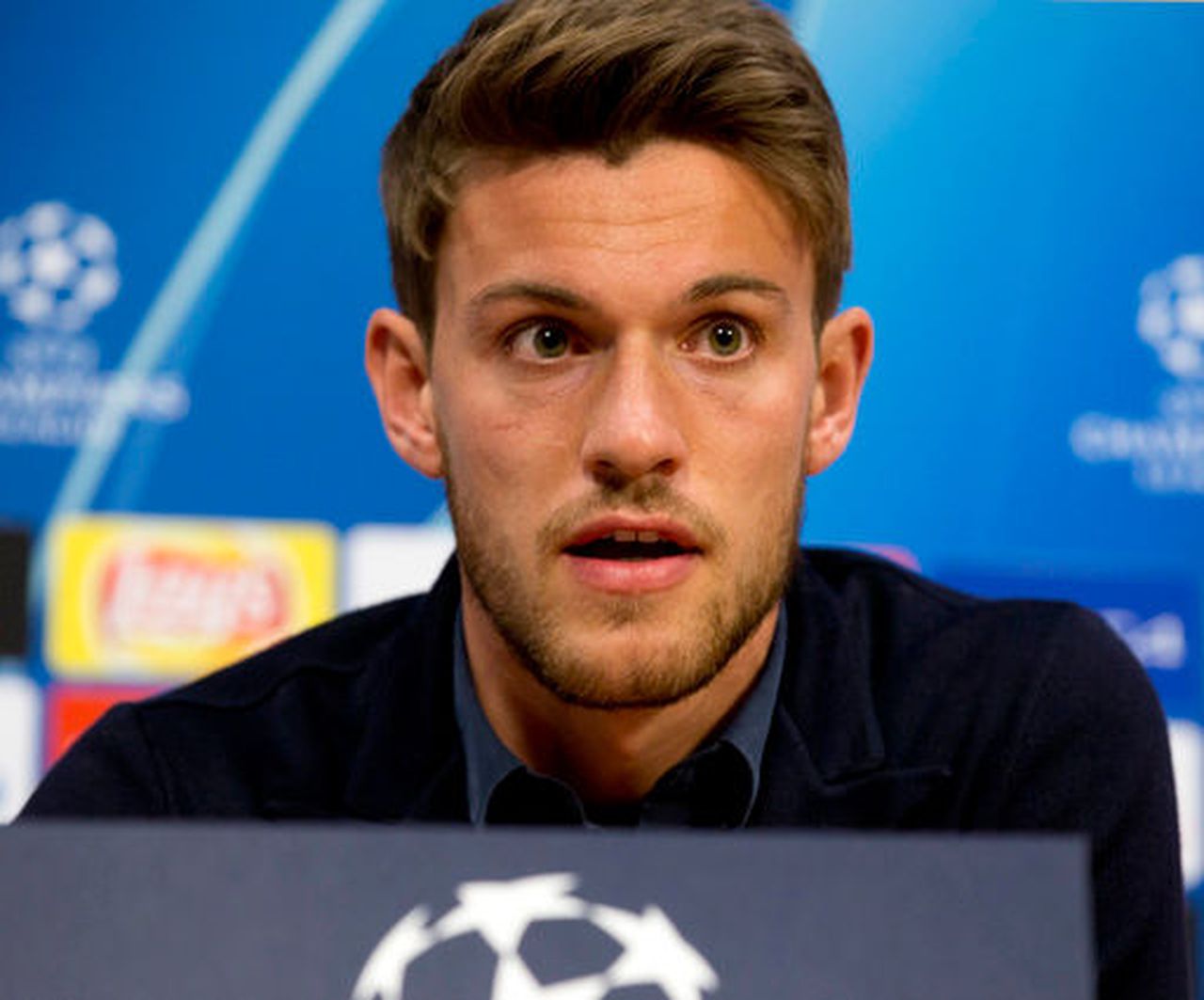 Italian soccer club Juventus announced on Wednesday, March 11, 2020, that defender Daniele Rugani has tested positive for new coronavirus. Rugani, who is also an Italy international, is the first player in Italy’s top soccer division to test positive but Juventus stressed that the 25-year-old has no symptoms.

Juventus’ match against Lyon was canceled by UEFA after the news.  There was a second player also testing positive, announced on Thursday — Sampdoria striker Manolo Gabbiadini.

“I’ve already received so very many messages. But I still want to reassure you that I’m fine, so don’t worry,” Gabbiadini, who was in self-isolation, wrote on Twitter. 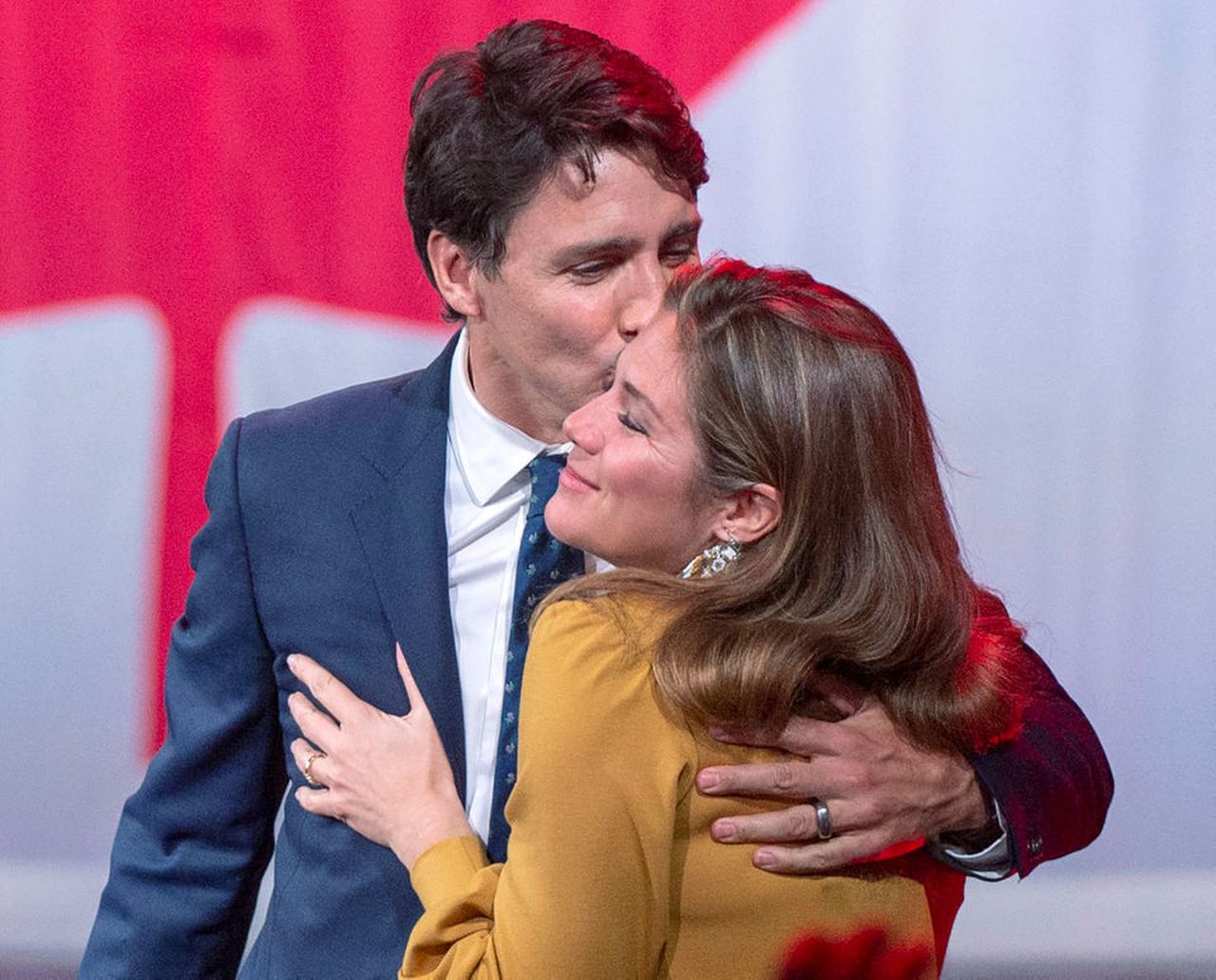 COVID-19: “Let’s use the Easter period to pray and to God to heal our land” – Contrite Trump tells Americans (Video)