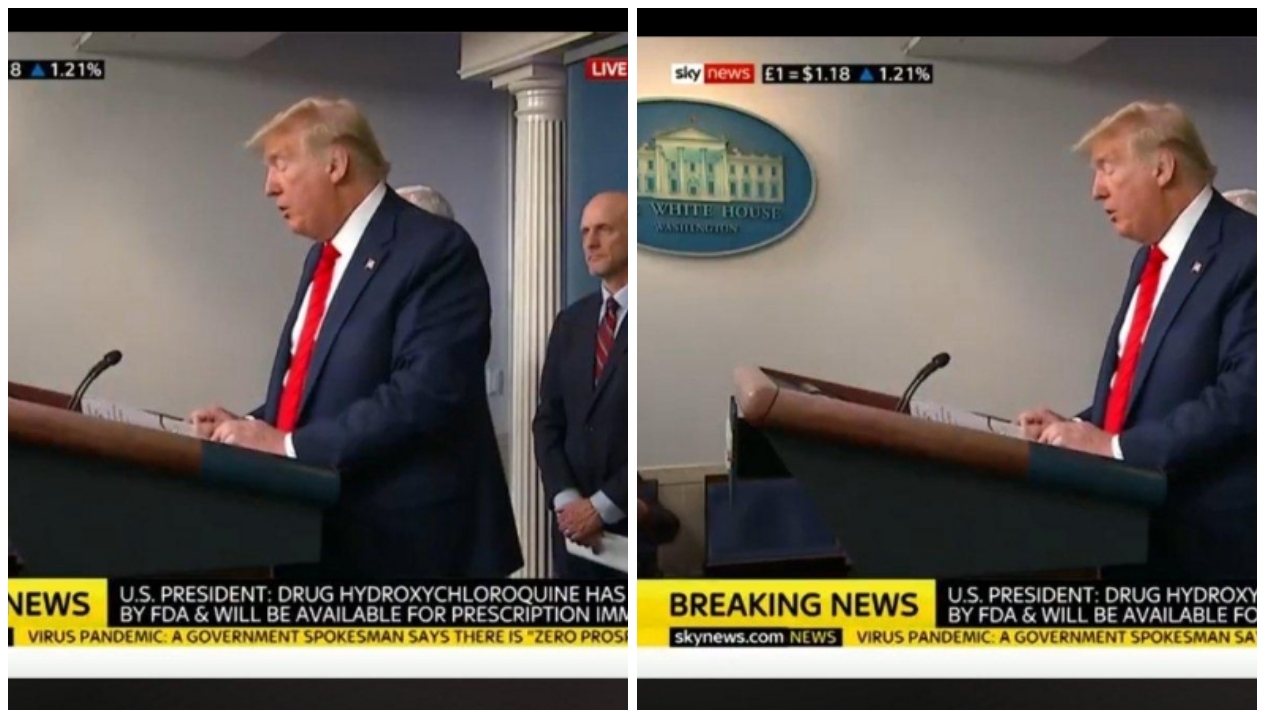 According to the latest update, the United States President Donald Trump in a statement with the press on Thursday has declared that chloroquine, a drug used to treat malaria and severe arthritis, has been approved by the Food and Drug Administration to test as a COVID-19 coronavirus treatment, as the number of cases nationwide continues to increase.

The Daily Beast report that the U.S. Food and Drug Administration has slashed red tape so they could fast track the approval of the drug’s new use, he added. It has had “very encouraging early results” in tests on COVID-19, he said, adding that the coronavirus pandemic was now a “medical war.”

Trump said people would be trying the drug “literally within a few days.” Almost immediately, however, the FDA cautioned a more measured approach.

Stephan Hahn, head of the FDA, said he would not confirm a timeline but, given the drug was already approved for other usages, researchers already had information about possible side effects. He said the approval phase was done quickly but the testing phase was now getting underway.

“I want to assure you we’re working as quickly as we can, I don’t want to speculate about a timeline,” he said, adding that the FDA was “looking at everything that’s coming across our desks as possible treatment options for coronavirus.”