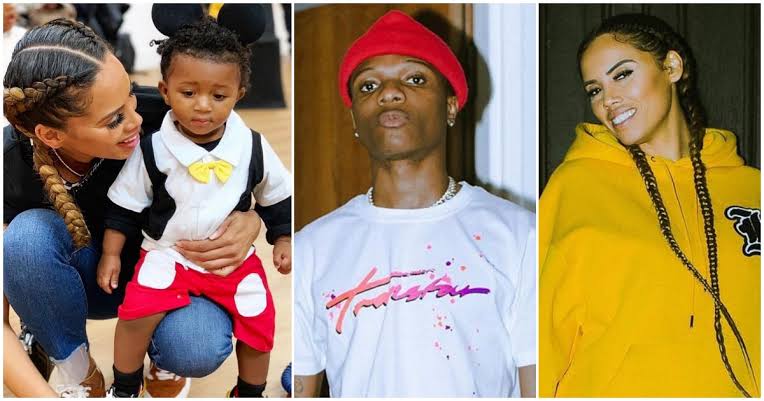 Wizkid has let his fans know he is not done having babymama’s after a fan of his asked him to get Rihanna pregnant. The Starboy music star left his fans buzzing with excitement after he revealed his this on Twitter, revealing his intentions towards Barbadian singer, Rihanna.

Despite being a father of three lovely boy, it appears Wizkid is not done with the baby making following his recent revelation online.

A fan messaged the Joro crooner on micro-blogging platform, Twitter, to plead with the superstar to get Barbados-born American singer, Rihanna pregnant. Wizkid responded to the tweet with: “I’m trying! I’m trying!”