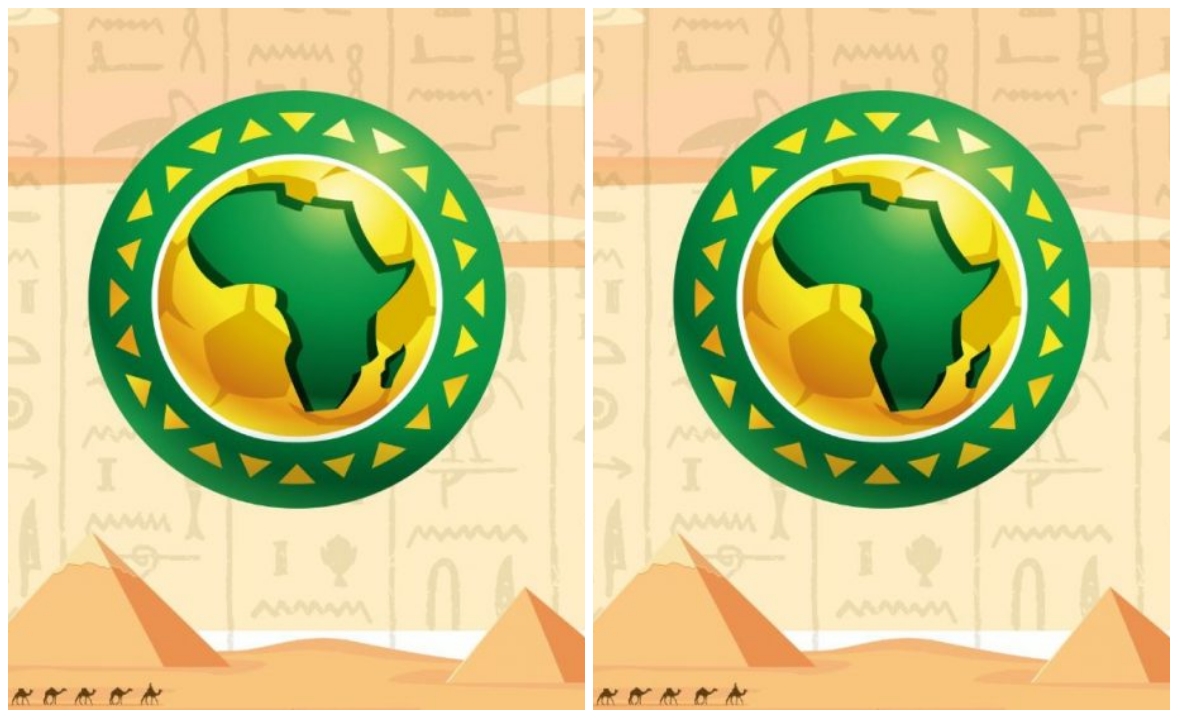 According to the reports, the Football governing body has announced that football matches scheduled for the next international break have been postponed indefinitely due to the outbreak of the coronavirus pandemic which has disrupted all sporting activities across the world.

Nigerian Super Eagles, who were earlier scheduled to play against Benin in the 2021 Africa Cup of Nations second leg qualifier, will have to wait for a new date to be decided following the announcement by the world football governing body.

The team’s doubleheader clash against Sierra Leone earlier scheduled for March 27 in Asaba, Delta State and the return leg at the Siaka Stevens Stadium, in Freetown was postponed by CAF also due to the pandemic, according to TVC report.

The FIFA-Confederations working group which was recently established by the Bureau of the FIFA Council to address the consequences of the COVID-19 pandemic unanimously approved a series of recommendations following its first meeting, which was organised via conference call on Friday.

FIFA released on their website the recommendations of the working group, which included the postponement of all matches in June.

It said, “The committee recommended the postponement of all international matches due to be played during the upcoming June 2020 window.

Matches of the 2022 World Cup could also be postponed.