Adele to pay ex-husband £140 million for their divorce but … 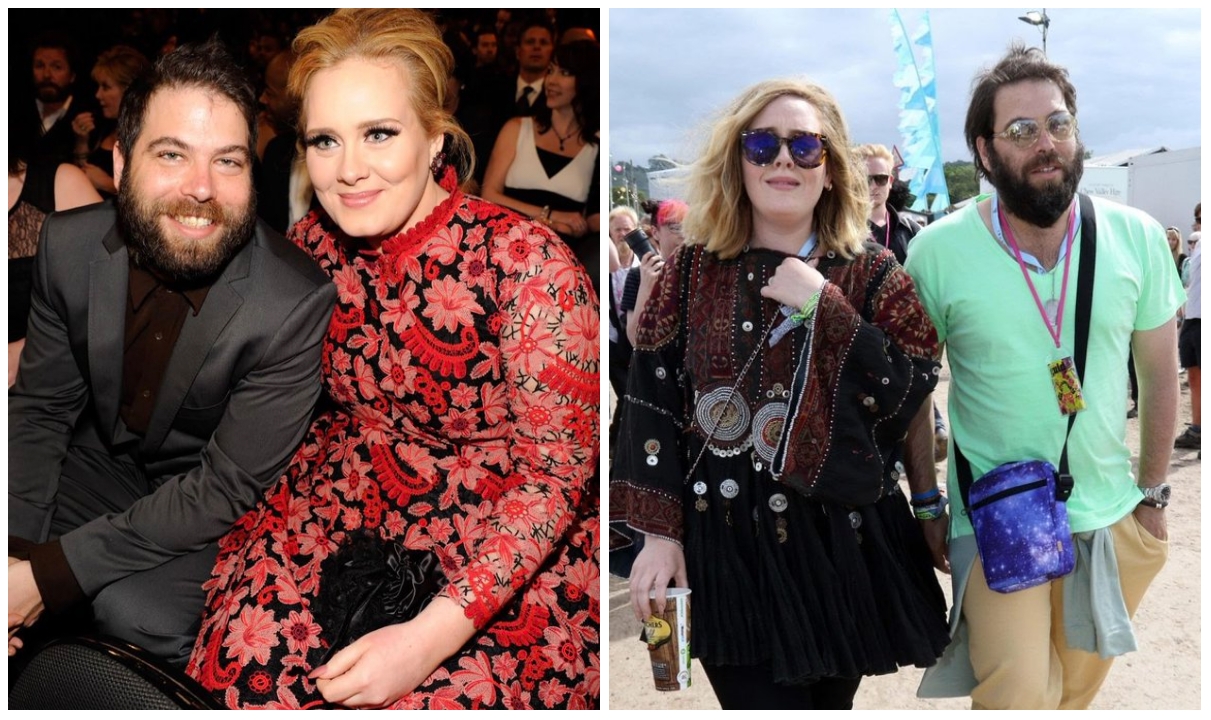 International songster and songwriter, Adele will pay her Ex-husband, Simon Konecki £140 million for their divorce but she has requested to keep the details private.

According to the DailyMail UK, Adele’s request to keep the details of her £140million ($171 million) divorce from charity entrepreneur Simon Konecki private has reportedly been granted by a court in Los Angeles.

According to new claims, the musician, 31, and her estranged husband will share custody of their seven-year-old son Angelo, but ‘financial, sales or other confidential business information’ regarding the proceedings will not be publicly available.

The Hello hitmaker announced her split from her partner of eight years in April 2019, and has since been romantically linked to Grime artist Skepta.

A report made it known that Adele and her ex-husband intends to keep the details of their divorce as private as possible for the sake of their son.