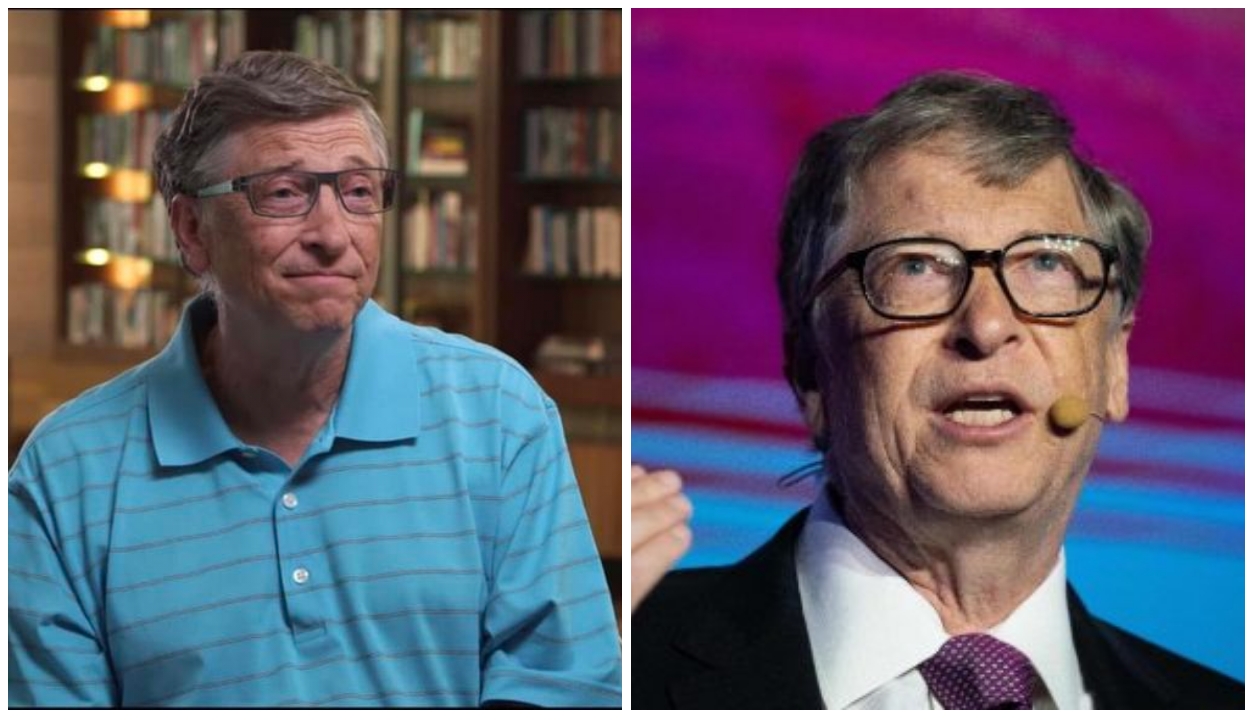 U.S. billionaire and philanthropist Bill Gates, said a vaccine for the rampaging COVID-19 disease may come between 18-24 months.

He said on NBC Today Show on Friday that there is evidence that this timeline may come to pass.

According to the Microsoft co-founder, usually a vaccine takes over five years.

There are steps including first testing in animals, then with humans on small, medium and large scales.

But with the coronavirus pandemic, “because of all the incredibly negative effects, the sooner the better, ”

“The best scientists [are] working hard on this,” Gates said.

“In fact, in the last few weeks I’ve seen signs that we may get to the optimistic side of that time projection” for a vaccine.

Gates who had warned about a possible virus pandemic since 2015, said that while many countries have coordinated testing on a national level during the coronavirus pandemic, the United States has not, and access to tests is “chaotic.”

On Friday, he called the coronavirus crisis “a nightmare,” saying that “the human-to-human respiratory spread is the scariest scenario.”

“I wish it had come, you know, five or 10 years later, then governments might have done the preparation to move quickly, like a few governments did,” Gates said.

“Many countries decided that at the national level, they would orchestrate the testing” for the virus, he said.

“That hasn’t happened in the United States. It might not happen. But, you know, the access to tests is just, you know, chaotic.”

Asked what he thinks about moves toward reopening by some states such as Georgia, Gates said he is “afraid we’ll have some people and some states that move too quickly and have to back off.”

But, he said, “it’s going to be awhile before things go back to normal.”

“I wish I could say that we’re halfway through. But I don’t think so.”

Bill and Melinda Gates Foundation has been involved in battling some perennial diseases in the world.