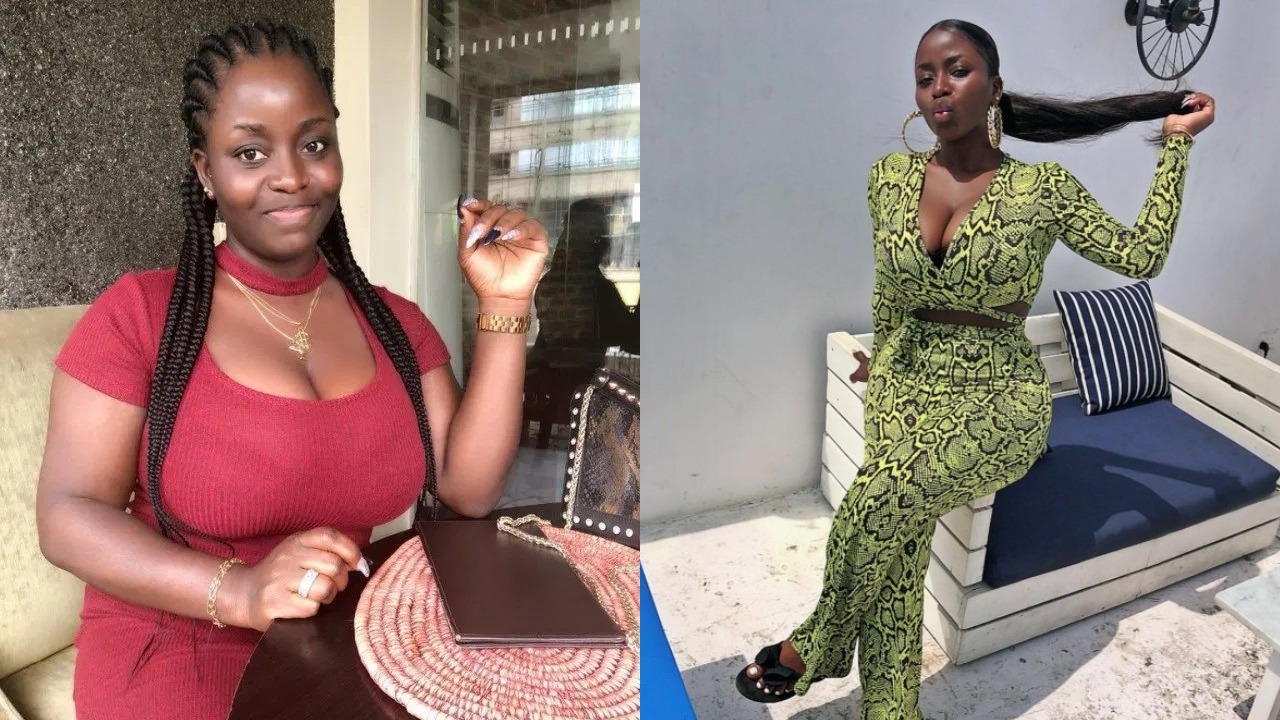 Nigeria Twitter went berserk yesterday after video of a popular user sharing her botched up story after having a failed surgery done by Dr Anu Fella, a Nigerian based plastic surgeon.

The Nigerian lady identified Omohtee has been battling waist pain and numbness after undergoing a hips reduction surgery in the facility owned by one Dr Anu Fella. In a video she shared online, she preached body positivity and also urged women who insist on undergoing plastic surgery to avoid Med Contour. 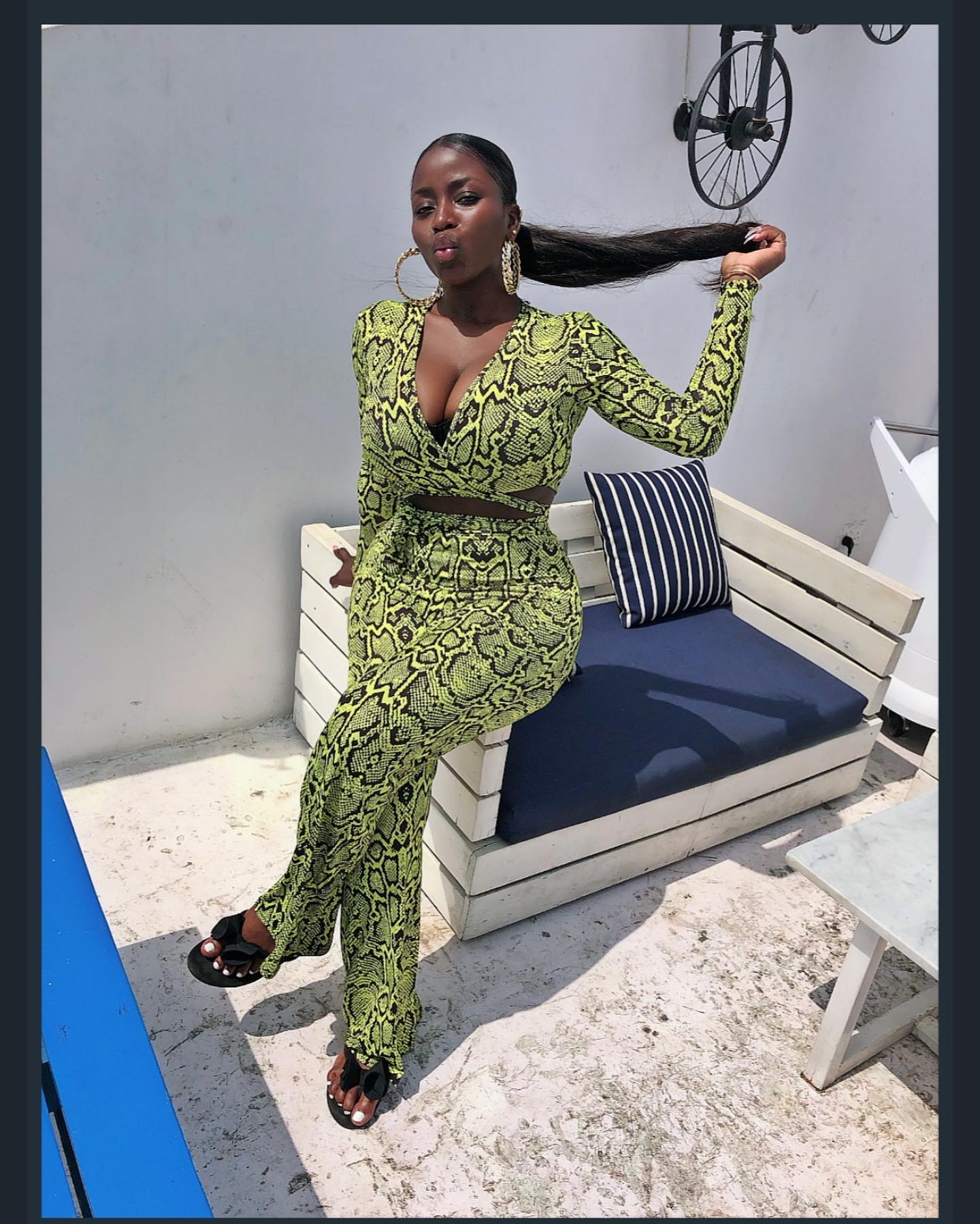 “Thank God my mother is finally dead, she was a very…

Omohtee who disclosed that she wanted a normal waist, accused the plastic surgeon of blocking her on social media platforms after the surgery went wrong.

This is really sad. OmohTee Surgery gone wrong. She has been blocked and threatened by Dr Anu of medcontour
I pray she gets help soon🙏

A lot of users reacted to the news as many slammed her for not carrying out necessary checks before going under the knife in a cosmetic facility that has been called out for botched-up surgeries. In her defence she wrote:

She continues to lament below, saying she only wanted to be like Princess Shyngle…

However, the alleged quack surgeon, Dr Anu Fella has come out to defend her self. She stated that she’s leaving Omohtee to God and noted that Omohtee’s waist is too tiny.

I like this coronavirus period – BBNaija Cee C says

“What sort of cuteness is this?” -Ladies react to Alexx Ekubo’s dazzling 34th birthday photos