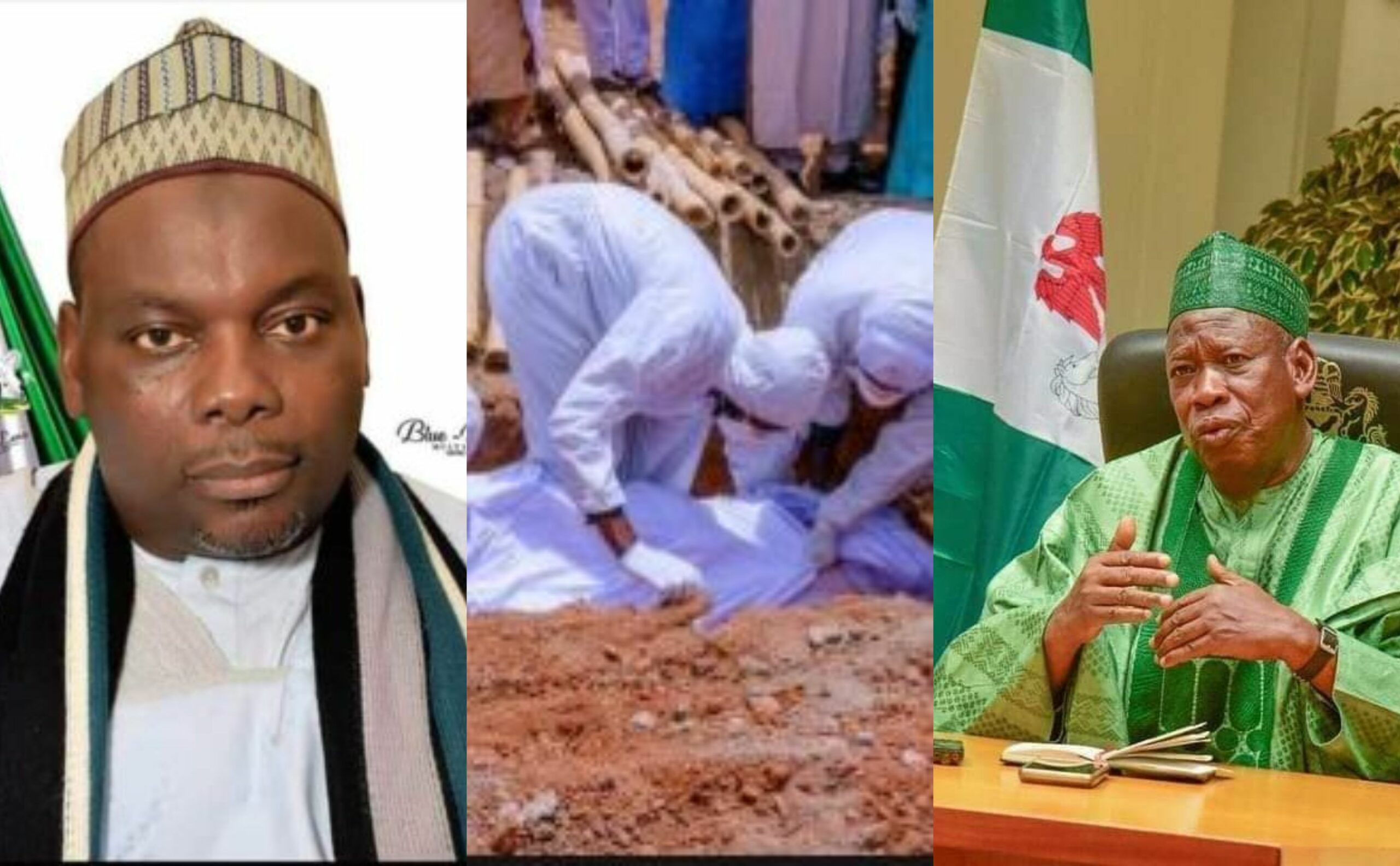 A statement signed by Kano State commissioner for Information, Malam Muhammad Garba said the commissioner was removed following his unguarded utterances against the person of the late Chief of Staff to the President, Malam Abba Kyari.

He said as a public servant, the commissioner ought to have respect the profanity of the office by refraining from any act capable of rendering the office to disrepute.

The action of a public servant, personal or otherwise reflects back on the government and therefore, the Ganduje administration would not tolerate people in official capacities engaging in personal vendetta or otherwise.

According to the statement, late Abba Kyari had led a life worthy of emulation by serving his country to the best of his ability.

The Personal Assitant to the president on new media, Bashir Ahmad escalated the utterance from Engr Magaji on Twitter, calling the attention of the Kano State Governor. The commissioner was relieved of his duties barely an hour later.

Beautiful moment Erica reunites with her Bestie, Tolanibaj for the first time outside…