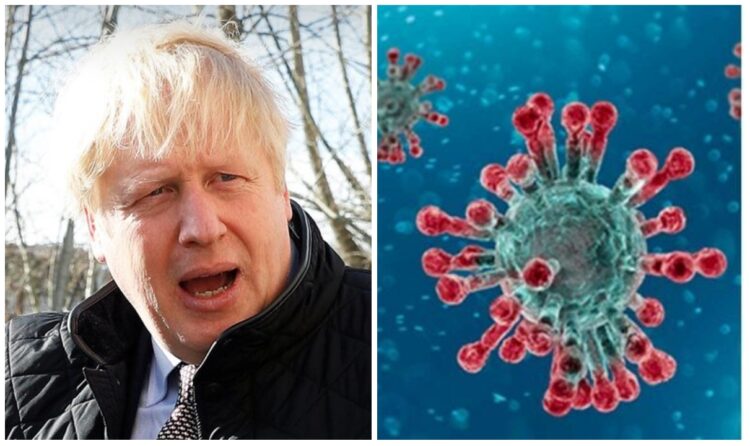 The British Prime Minister Boris Johnson has now been moved into an intensive care unit, which is a strong sign his coronavirus symptoms are worsening, according to TMZ reports.

Further report disclosed that the Prime Minister was admitted to St. Thomas’ Hospital Sunday night, according to a government spokesperson, who added “the Prime Minister has worsened and, on the advice of his medical team, he has been moved to the Intensive Care Unit at the hospital.”

It’s not a great sign, however, the spokesperson says Johnson is conscious and doesn’t need a ventilator, yet. They say he’s been moved to ICU, just in case he needs one in the near future.

Johnson announced 10 days ago he’d tested positive for COVID-19. It appears he underestimated the seriousness of the virus early on, because he shook hands with patients weeks before his own diagnosis. 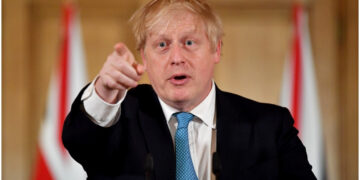 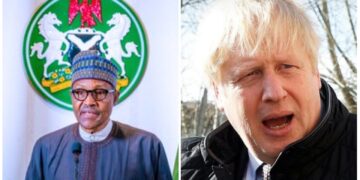