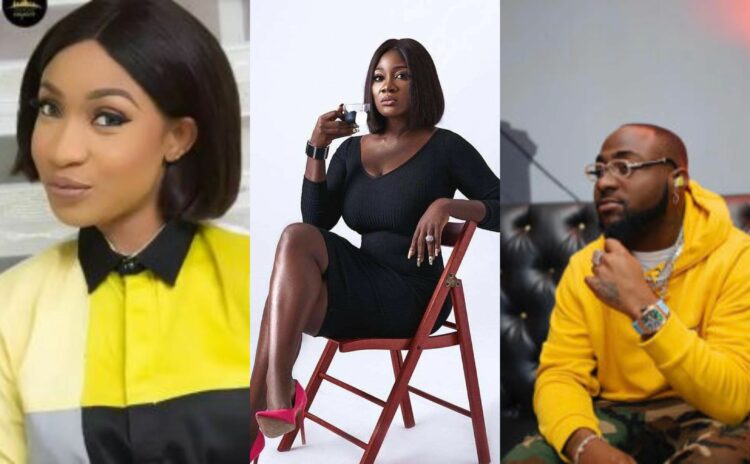 Nollywood’s Sweetheart, Mercy Johnson might not be much of a charmer to a few people in and out of the Nigerian movie industry.

Rumors have been peddling in hush tones that Mercy Johnson has a lot of bad sides to her and people who believe she is perfect are in a for a shock. Recall Nigerian singer, David Adeleke called the actress and her husband wicked people after reacting to the untimely news of their new baby. 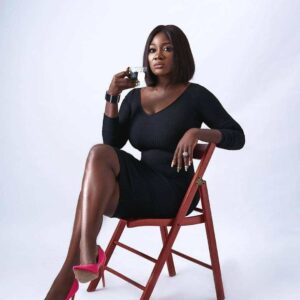 Many believed OBO was just being a sore loser after getting dragged for not honoring the paid invite to the launch of Prince Okojie’s Henod Hotel last December. Well, it could be true but we reserve our opinion that OBO saw more of the couple than many of us can ever do -Yes he messed up, they asked for a refund but it’ll be as much a guess to say what must have ensued in the process of recovering their funds from Davido.

Curled from Kemi Filani, we bring you the list of celebrities that have called out Mercy Johnson for being fake 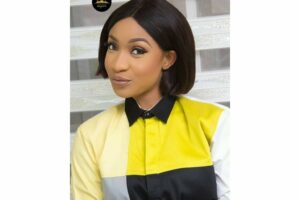 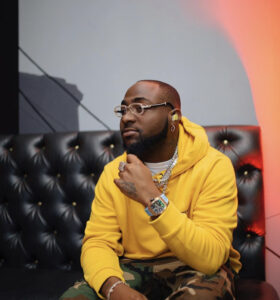 Singer David Adeleke also known as Davido recently made the rounds online after he tagged Mercy Johnson and her Husband “Evil people”. This is coming after the actress and her husband reportedly dragged him to court for collecting the sum of 3 million Naira from them to attend her husband’s club opening but failed to show up.

‘ Wicked pple…. Congrats tho’, he wrote.

When a concerned fan asked the reason for such a spiteful comment, he replied, ‘nothing just evil set of pple that’s all..”

Angela Okorie has tagged Mercy Johnson a witch and accused her of fighting her spiritually.

Sonia posted a video we shared below and captioned it: “

Hey sis @mercyjohnsonokojie I think 🤔 is time to talk about all the pain you inflicted on me all this years in order for my healing process to take
place. .
I hope MOTHERHOOD have changed you and you now understand when a mother wants to make her kid or kids proud of her tomorrow and just like you were overwhelmed by the love people showed you on your birthday, I hope you show/act true love towards people too.
.
I Needed to revisit this so as to get it off my chest cos holding it in all these years felt like I was imprisoned and it’s about time set my free. .
Ps Tell your fans not to come for me cause you and you alone knows I’m not lying 🤥. Have a great day 🙏 . “

In a swift response to that, Angela, a single mother of one also stated her sad experience with same actress.

” She did worse than that to me and I confronted her. She started fighting me spiritually and physically.  Oil dey my head..small small witches no reach abeg” – Angela wrote under the comment. 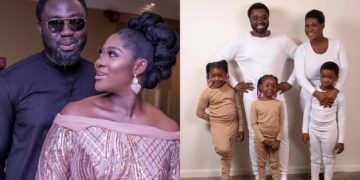 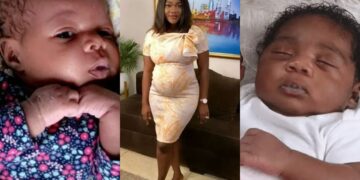 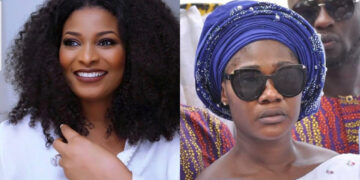 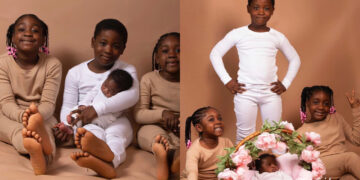 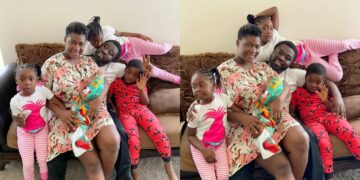 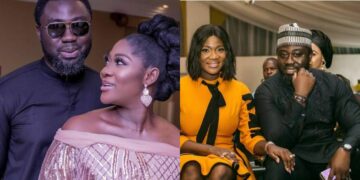 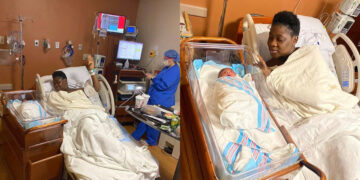