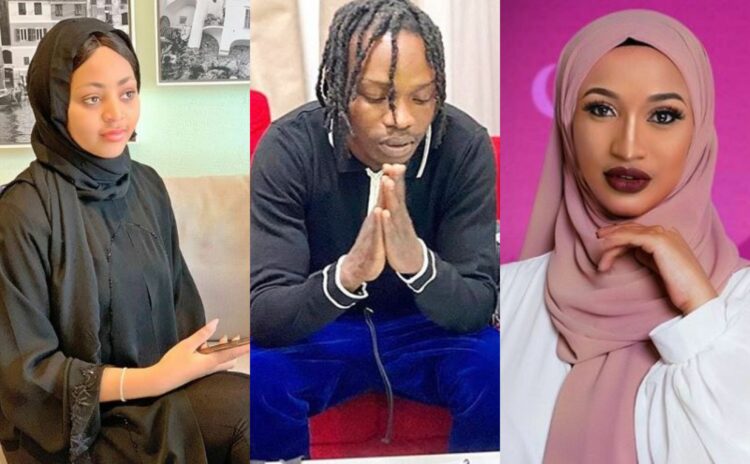 The Ramadan period is a season marked by sacrifice and supplication to the Almighty Allah as Muslims across the globe fast and suppress their regular activities in order to grab the full attention of God as instructed by his prophets.

This period has seen Nigerian celebrities simmer down on their usual activities and even a few finally having the chutzpah to come out to declare their conversion from Christianity to Islam. 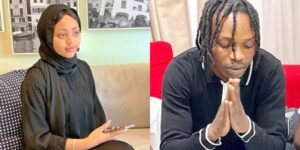 TheInfoNG has curated a list of celebrities who have ditched their old ways to become more remorse and contrite as they seek the face of God in this Holy Month of Ramadan. 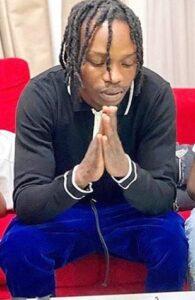 Nigerian singer, Azeez Fashola, popularly known as Naira Marley needs no further introduction – As the common law of torts will have it: ‘res ipsa loquitur’ (Latin for “the thing speaks for itself”), The President of ‘No Mannaz gang’ seems to be on an exile at the moment.

Fasting is only 1% of not eating and drinking, the rest of the 99% is bringing your heart and soul closer to Allah.

Ever since The sultan of Sokoto sighted the moon and declared fasting open, the singer has stopped using profane words on his social media pages and replaced them with daily Islamic nuggets for his followers. 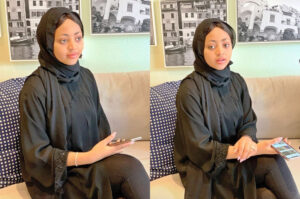 Young Nollywood actress, Regina Daniels became the topic of discussion on Instagram after she posted a photo of herself in the hijab.

The actress shared the photo on Instagram on Wednesday. She appeared in a decent black ensemble that covered most parts of her body. 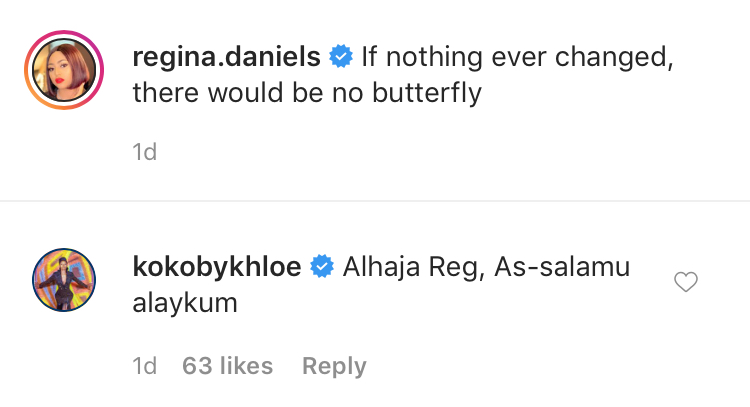 Two things that were unusual about her in the photo includes her hijab and how she did not expose her body. However, because of her hijab, some of her fans have assumed that she dumped Christianity for Islam because her billionaire husband is a Muslim.

Actress Adunni Ade got tongues wagging yesterday after she announced her religion swap. She took to social media to reveal how fulfilled and happy she is after she quit Christianity for Islam.

Adunni Ade via a post on her IG page narrated some in-depth secret about her religious life as she noted that going back into Islam remains one of the best decisions she has ever made.

The beautiful screen diva stated that she was born by a Muslim father and a Christian mother but opted to worship her mother’s religion before she quit some years back. 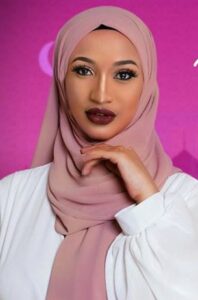 We might soon start to experience a Tonto relationship episodes littered on all tabloids as the actress gave more details about her new boyfriend days after she disclosed during a live video session on Instagram that her new boyfriend has a couple of houses in Abuja.

Revealing that her boyfriend is a Muslim. The actress was responding to a question posed by a fan on Instagram after she had posted a picture of herself wearing a Hijab. 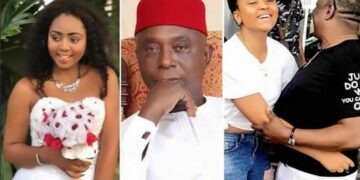 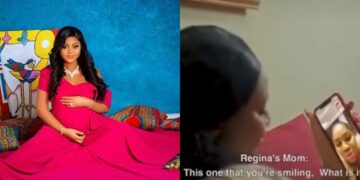 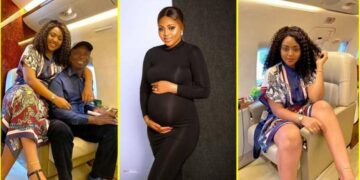 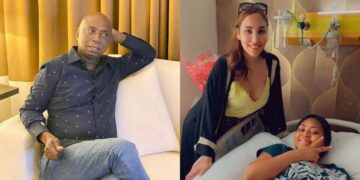