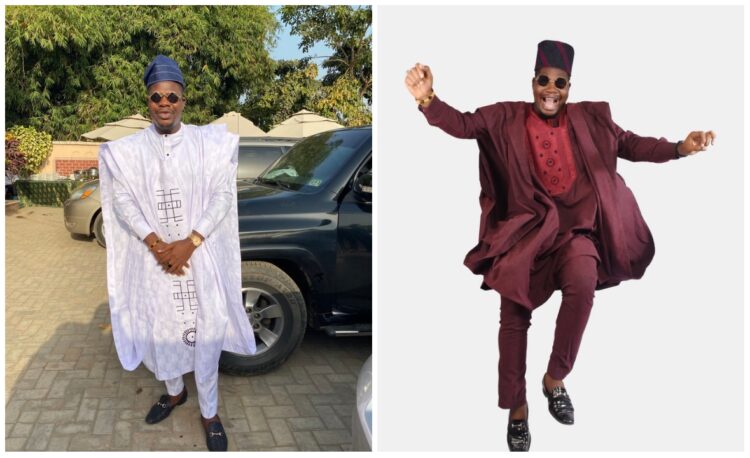 Internet made comedian, Mr Macaroni, who is popular for his comic skits on social media platforms attended four universities before he could graduate.

He said, “I Was studying Law in Leadcity Uni back then. In my 200L, NUC announced that LCU didn’t have the Licence to run the faculty of Law. I was one of those that led the protest asking the school mgt to fix the issue. I had to leave the school based on one or two threats.

Went to HNAUB… continued with Law… 2nd Semester, I had an issue with one Mr Raji ( Sociology ) it got physical and one thing led to another, I had to leave the school. It was then I said I wasn’t going to school again o. That school isn’t meant for me

After a while sha, I applied for Theatre Arts in Abuad , did exam and interview in the Lagos center and was given admission. only to get to the school in Ado and they said I should do English that they have not started Theater Arts

After one year in Abuad, I applied for Theatre Arts in Redeemer’s Uni. I got it and all was going good. Became President of the Student Body in 400L… I was expelled weeks to my graduation over a Facebook post. I remember I came to Twitter then…

Redeemer’s University and I eventually settled and I received my certificate.
Tooh. Na the story be that. There are a lot of stories inside the story but na the summary be this. Lol” 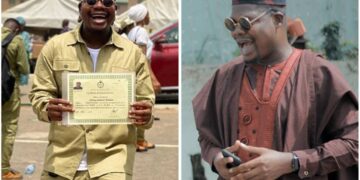 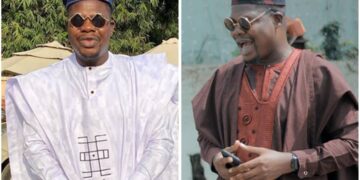