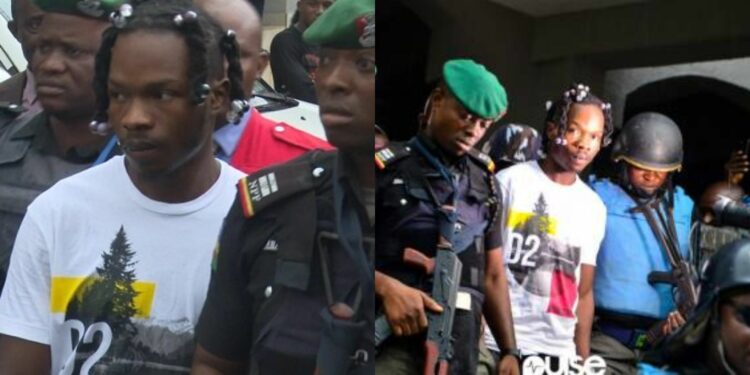 Nigerian singer Naira Marley born Afeez Fasholas has been given judgement by a Lagos Judge following his attendance at Funke Akindele’s husband’s house party over the weekend that contravened the Lagos State infectious disease act.

Following the arrest and prosecution of Naira Marley for attending Funke Akindele’s party, the court has decided to pass their judgment after he spent 2 days in the cell. Naira Marley who was represented by the daughter of K1 de Ultimate, Barrister Damilola Ayinde Marshal, was given 3 conditions to fulfill as his punishment.

The state government decided to withdraw the case asked him to do the following;

2. an undertaking never to commit such offense.

Recall that Naira Marley turned himself in when his arrest was demanded by the police for attending a house party Funke Akindele and her husband organized.