Davido declares his political ambitions, vows to oust the old hags in government 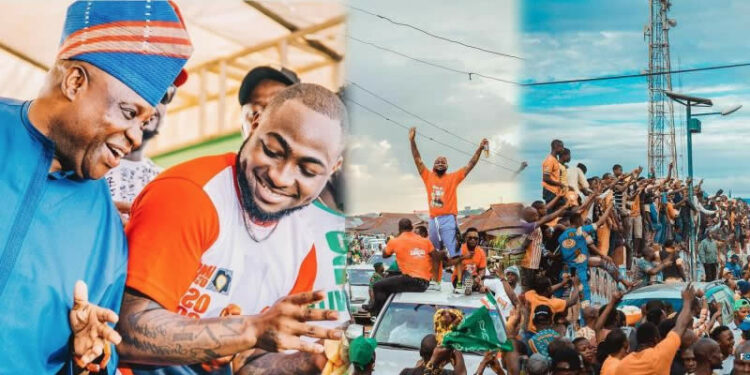 Nigerian singer, Davido who has always had an undertone for politics and nation-building has been on a ranting mode since news of the inferno at the Accountant General’s office broke.

Davido who had earlier demanded transparency and accountability from the federal government as regards the COVID-19 donations from well-meaning Nigerians and private organisations took to his Twitter page to declare his political ambition.

In one of his tweets on Wednesday evening, OBO said:

All u pple tweeting politics this politics that … if u think this young generation will just allow u guys in the present administration to keep fucking around till my kids are grown you are joking …. THW WORLD IS CHANGING JUST KNOW THAT!!! D rubbish will soon stop!!