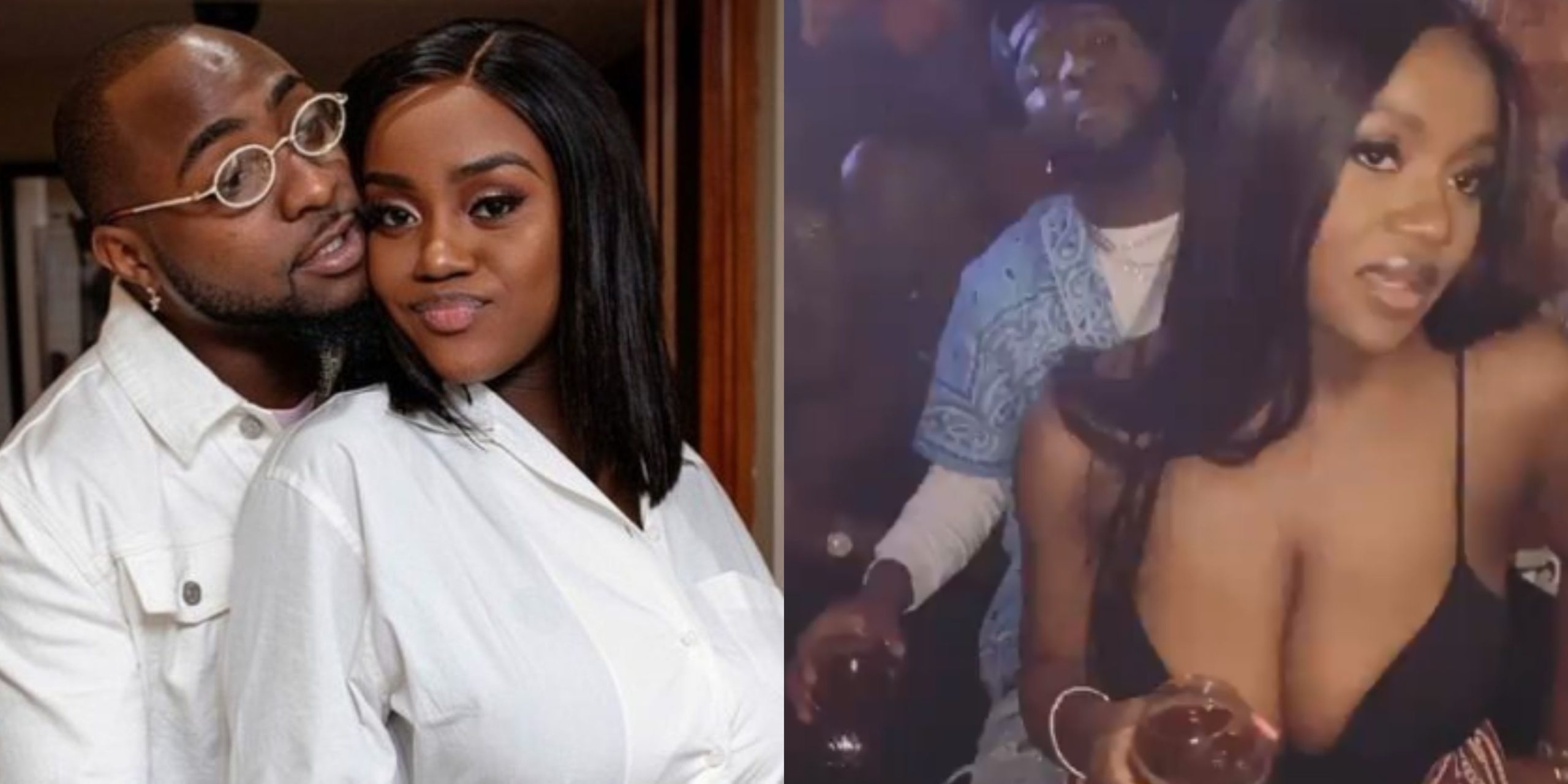 Nigerian singer Davido has revealed the health status pf his fiance, Chioma Rowland who tested positive to Coronavirus last week. Recall the singer announced Chioma had contracted the deadly disease during her recent trip to the United Kingdom. Taking to his Twitter page to reply a concerned fan who asked him about the wellbeing of Chioma, Davido said she is yet to show any symptoms of the virus since she tested positive.

He wrote: ‘She hasn’t shown any symptoms till now .. she is perfectly fine’

Davido also revealed that he had undergone a second test and it came out negative.

I did a second test for the covid19 virus again …. once again I’m Negative …. He wrote.

The singer who has stepped up a hybrid role of a mother and father since his fiance tested positive for the deadly virus took to his page few days ago to share a lovely photo of himself rocking his beautiful son to sleep.