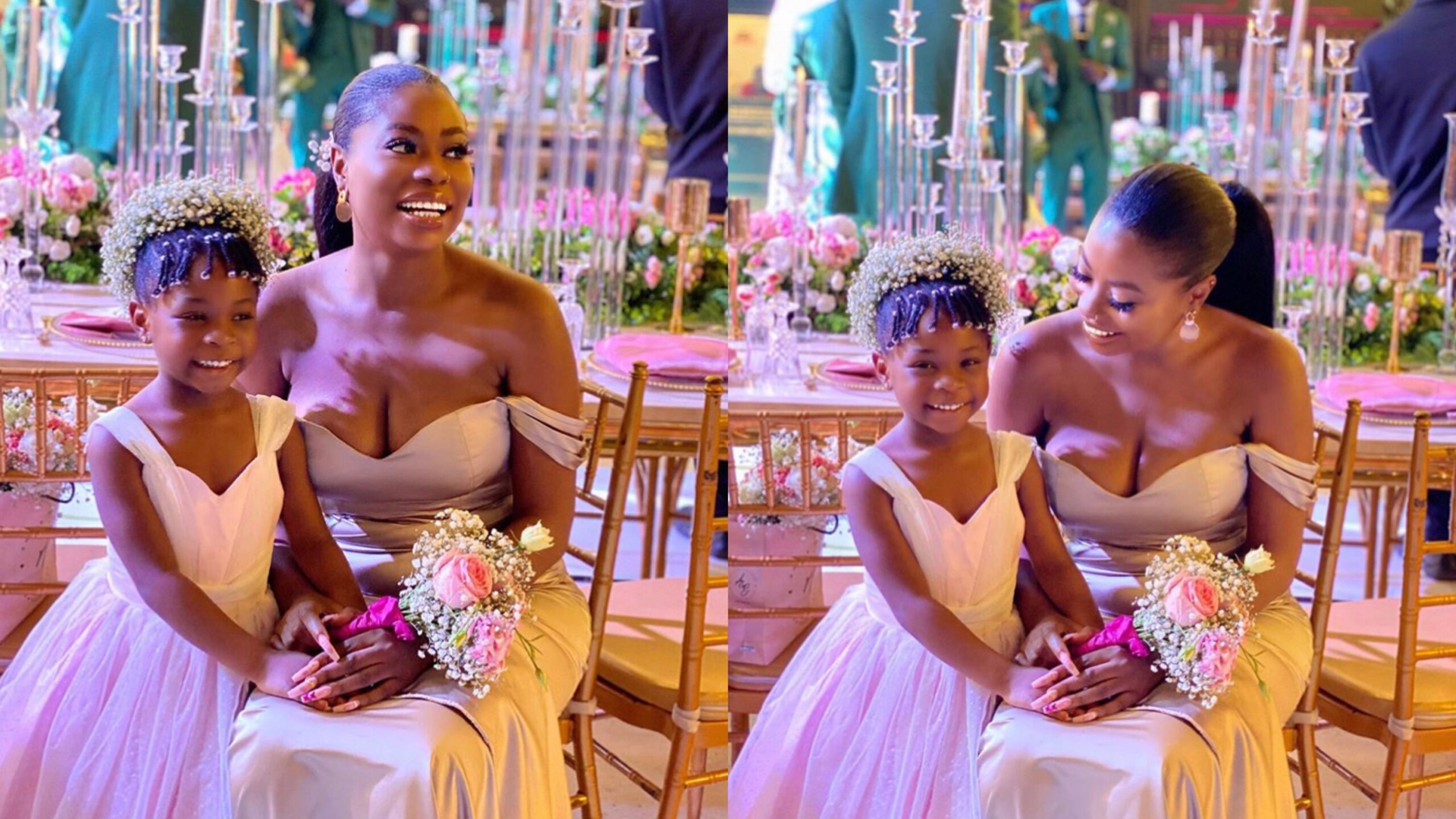 One of Davido’s baby mama, Sophia Momodu -The feistiest of them all *takes cover*: has revealed how smart her daughter, Imade Adeleke is. In a Twitter post made by Sophie, the mother of one revealed the shocking use of vocabulary by her 4year old daughter Guys my 4yr old daughter just said ‘I’m perplexed’. at this point we might as well just hand her a Harvard certificate and tell her she’s free to go. It is something new everyday with her. Sophie wrote,

Stop making a video of people when they are sad, it’s…

Imade and Jam Jam Shut Down 30BG Studio With Epic… The excited mother who could not keep joy of motherhood to herself took to her Social media pages to share the brilliance of her beautiful daughter, Imade.

TheInfoNG recalls the bloody fight in 2016 that saw Sophia accuse Davido’s family of snatching her daughter and refusing her access to the child, while Davido alleged that they were taking the child to Dubai for medical checkup. He published a pathology report which claimed that the child contracted cannabis through breastmilk.

Sophie might have had a rough start to the journey of being a parent but it appears she has had a hang of it and it is rubbing off on her Imade.

‘With you, my life is blessed’ – Daniel Ademinokan celebrates wife, Stella Damasus as she clocks 42