Doctor who performed surgery on late Bayelsa Pst, Okoko moved to Nigeria after being banned from practicing in the US 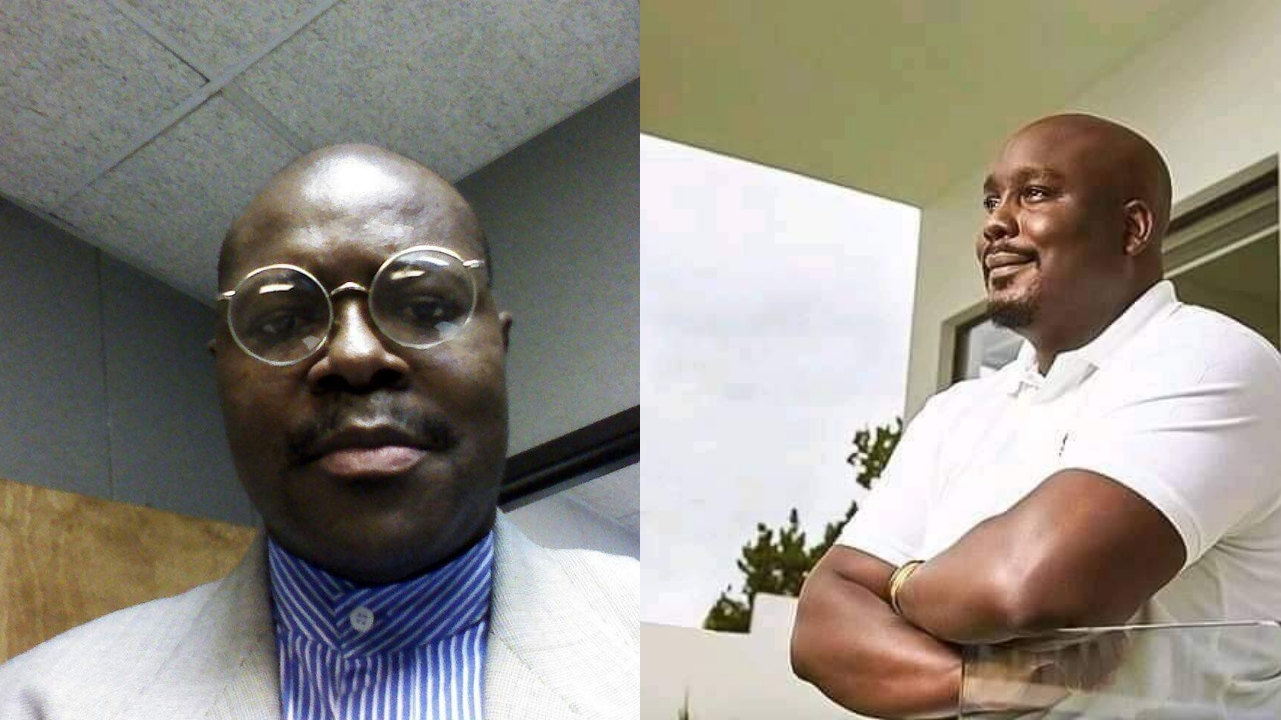 Controversial investigative journalist, Kemi Olunloyo has dug into the real cause of death of the last Bayelsa Billionaire Keniebi Okoko. According to reports, the Keniebi died from complications during a tummy tuck surgery at a private clinic, Amethyst Health in Lekki owned by one Dr Benedict Olusola.

A renowned Ijaw youth leader and one of the frontline aspirants in the forthcoming Ijaw Youths Council (IYC) elections, Comr. Bodmas kemepadei also called on the Ijaw Nation to investigate the untimely death of business mogul, Keniebi Okoko.

According to findings, the Doctor who had performed the failed surgery on Keniebi Okoko, Dr Benedict Olushola was banned performing cosmetic surgery and prescribing painkillers in Texas, USA.

The youth leader also alleged that the late Bayelsa-born billionaire, Mr Keniebi Okoko died as a result of quackery. He said the Texas Medical Board in the US banned Dr. Olusola from performing cosmetic surgery on December 15, 2016 but later ran back to Nigeria to continue practising and killing people.

In a meeting held on December 2, 2016, the Texas Medical Board decided that “beginning March 1, 2017, Dr. Olusola is prohibited from performing or administering cosmetic procedures or treatments of any kind on any patient in any setting and is prohibited from performing or administering
stem cell procedures or stem cell treatments of any kind to any patient in any setting. The Board found Dr. Olusola performed cosmetic surgery procedures on five patients that were allegedly inappropriate or inappropriately performed, failed to maintain adequate medical records for seven patients, and surrendered his DEA controlled substances certificates in view of his alleged failure to comply with federal
requirements pertaining to controlled substances”.