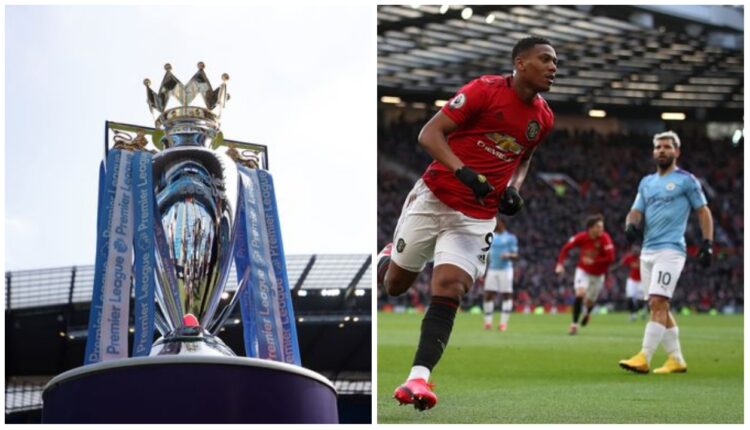 According to the MirrorUK, the Premier League are at an advanced stage in talks with the Government over a return for football in June.

Mirror Sport understands there is a tentative agreement for the top flight to resume behind closed doors after the 20 clubs mapped out a plan with senior officials on a resumption of matches.

In principle, with Government health officials hopeful of a coronavirus peak in the UK in the next few weeks, they will sanction games under strict guidelines.

If this is achieved, Prremier League games will be played under strictly-controlled conditions behind closed doors.

However, all of these depends on if the situation in the UK improves in the coming months.

Officials added that should the situation get worse in the UK over the next six weeks, a return would have to be delayed further.

But health officials have stated confidently that they believe a peak is close, and that distancing measures imposed on the public will begin to have an impact on the number of cases in the UK and the subsequent number of deaths.

Government sources have suggested things will improve by the middle of April, and there has even been talk in some quarters of games being allowed to take place in front of supporters if the situation improves dramatically. 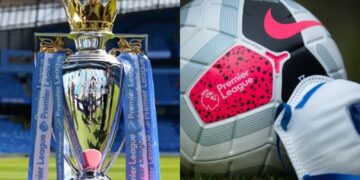 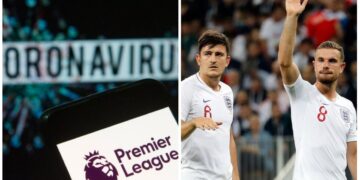 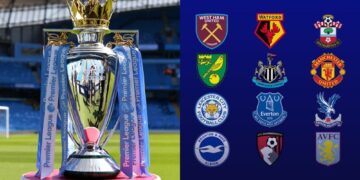 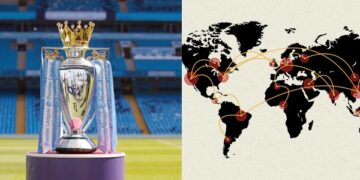 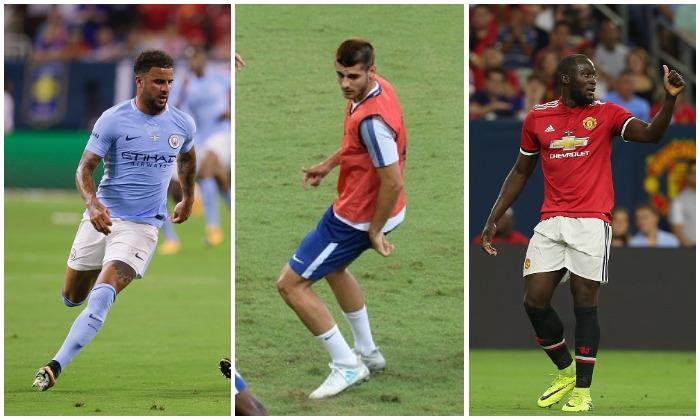 Premier League transfer: Check out all the done deals so far in 2017 summer window 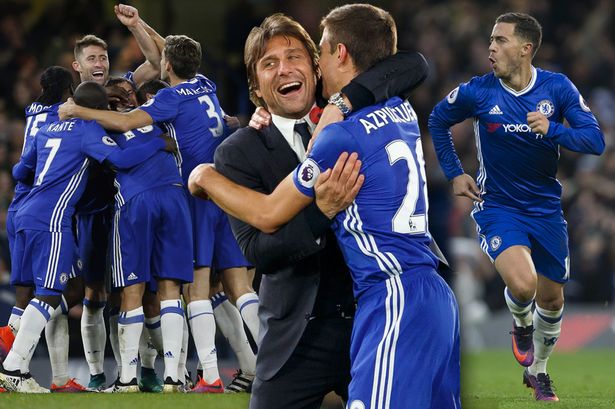 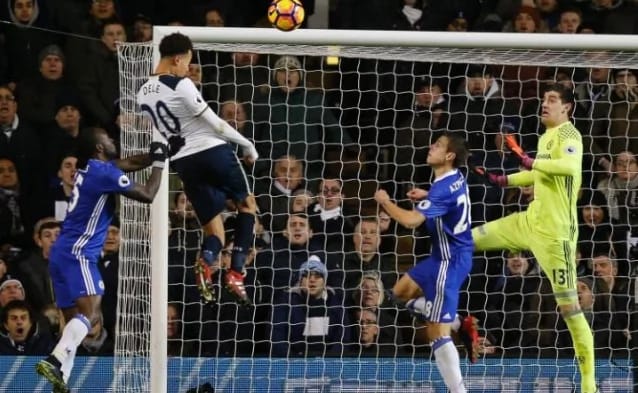