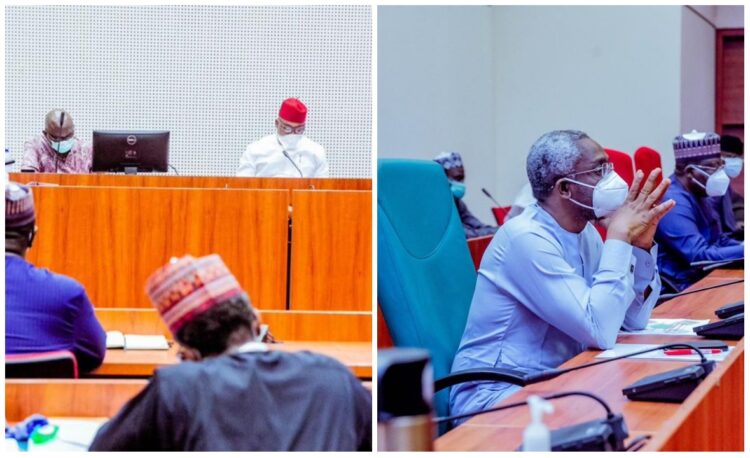 The House of Representatives is proposing a second Stimulus Bill that will have Nigerians enjoy two months free electricity.

The Speaker of the House of Representatives, Femi Gbajabiamila disclosed this today in a meeting with the Senate President Amad Lawan, the principal officers of National Assembly, the Minister of Finance Zanab Shamsuna and DG Budget office Ben Akabueze as part of the response to #Covid-19.

“It is one thing that will touch every household. As I said earlier, when we engaged, I discussed with the electricity Distribution Companies (DisCos) to propose what it would require- if the government can give them -for us to allow for two months free electricity for Nigerians,” the speaker of the House of Rep said.

The proposed Bill, which will be the second Stimulus Bill by the Green Chamber, is to be considered immediately the House reconvenes from its ongoing break, declared due to the pandemic.

The leadership of the National Assembly, however, extended the resumption date, initially slated for April 7, by one week in compliance with government’s 2-week stay-at-home policy.

“That is why, we in the House have directed our Committees on Health, Disaster Management and Preparedness and Donor Agencies to talk to the PTF, talk to the Minister of Health and the Central Bank of Nigeria.

Earlier, the Minister for Finance, said among other measures, the establishment of a N500bn COVID-19 Crisis Intervention Fund is on the table.

The House of Representatives is proposing a second Stimulus Bill that will have Nigerians enjoy two months free electricity.#COVID19 pic.twitter.com/8OZBGC3TGY

— Speaker of the House of Representatives (@SpeakerGbaja) April 4, 2020 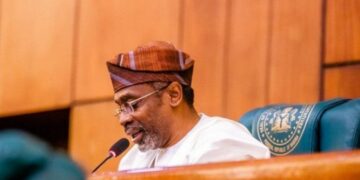 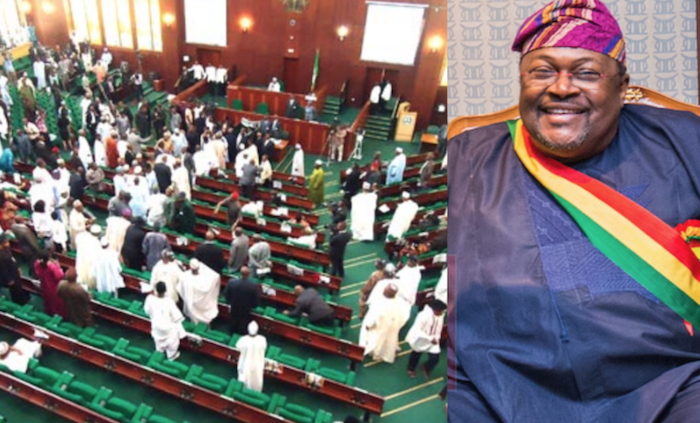