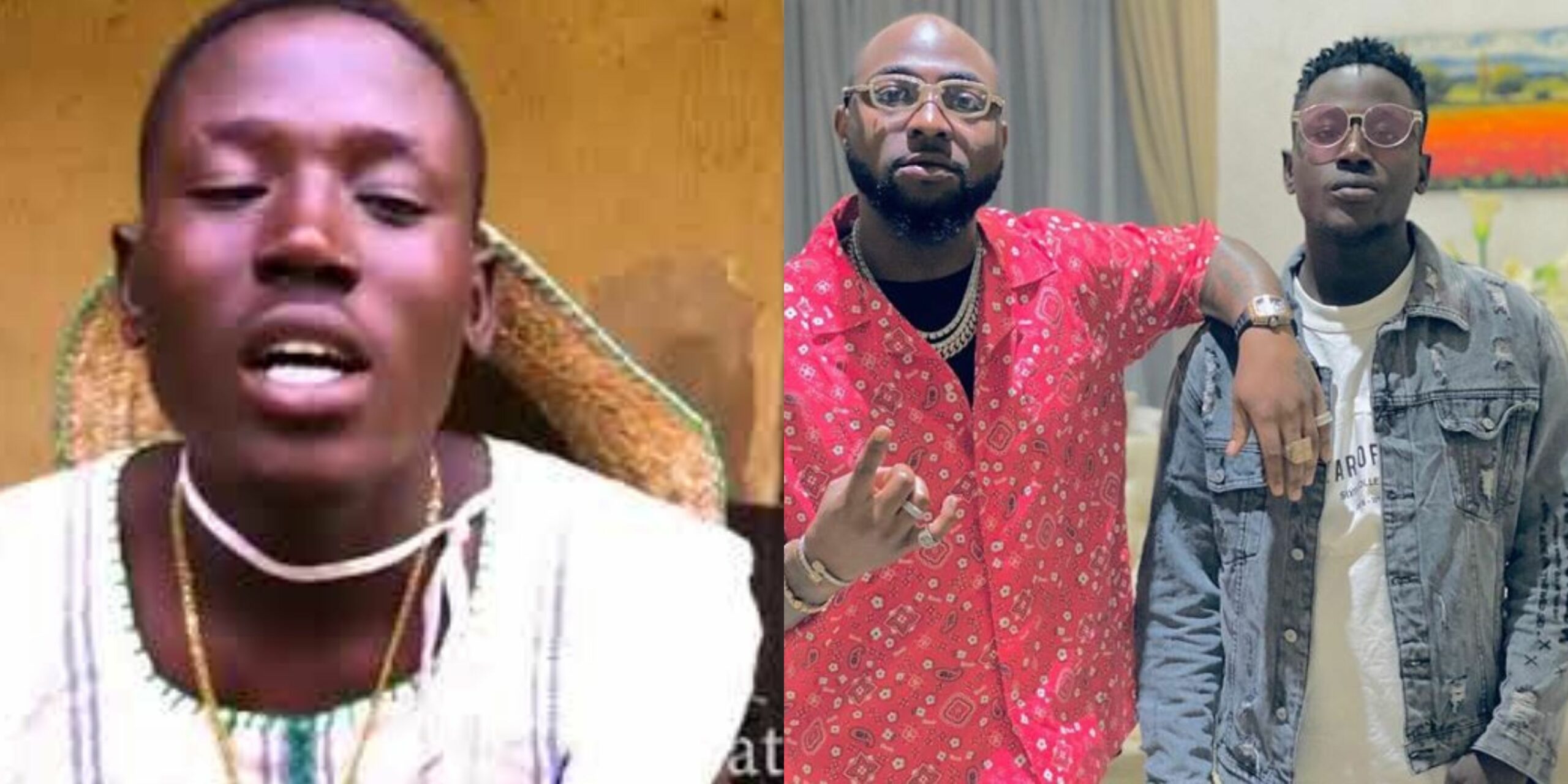 Nigerian singer, Davido is one celebrity who does not just helps people for the media optics but from a genuine heart. He might have his excesses but he sure does lift others up as he rises.

This time is no different as the stories of some of his crew members, Father DMW and Aloma has left social media in awe. In a recent interview with Vanzy TV, Father DM narrated the story of how he came to Lagos. Due to the Boko Haram insurgence in Borna state, he had to flee and move to Lagos where he lived as a commercial motorcyclist.

Father recounted how a friend of his lived in Davido’s house and he frequented the house. He eventually got to meet Davido, after which the singer bought him a brand new bike for him to start his own business.

Father DMW who had plans of schooling, needed to get his documents from his home town and that would take him 2 days by road to get there. The Good Time crooner once again came to the rescue as he paid his school fees and booked a flight which he took to his village. Father revealed in the interview that this was his first time ever travelling by air.