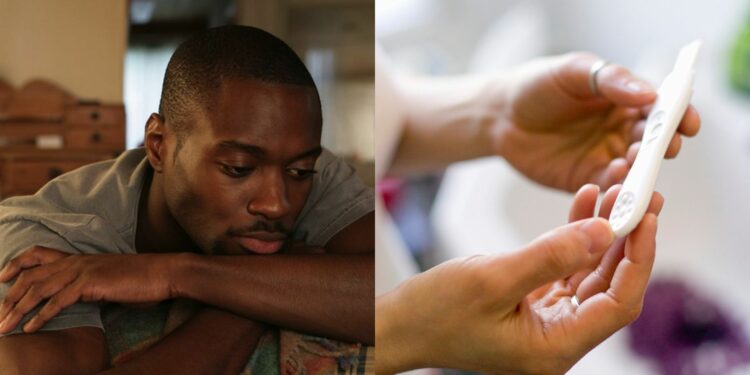 A confused and heartbroken Nigerian man has shared the ordeal he is currently going through with his girlfriend of 2 months. The young man took to popular online forum, Nairaland after he found out that his ‘virgin’ girlfriend was only not sexually active but has got a pregnancy scare that made her go for a test.

I’ve known this babe for over two months now. She’s 21. Each time I try to have sex with her, she always comes up with an excuse that her mom said she will buy her a car if she marry as a virgin.

In my mind, I was contemplating dumping her or getting serious asap and tie the knot until I was shocked by the pregnancy test result I saw in her handbag.

The test is actually negative. We are on quarantine, so I still made another move after seeing the test paper and she said that fvcking same thing. Omo, I don’t know what to do oo. Wether to confront her abi make I just port. 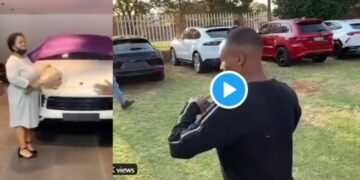 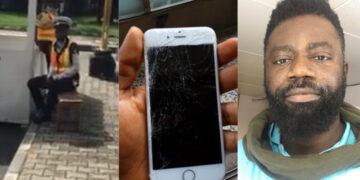 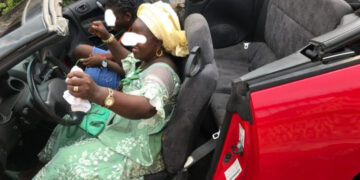 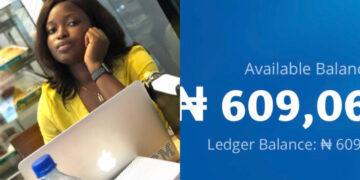 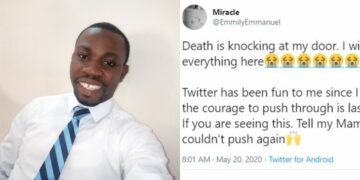 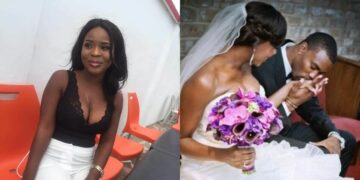 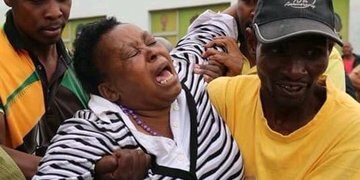 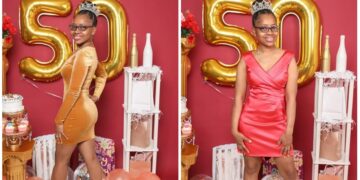